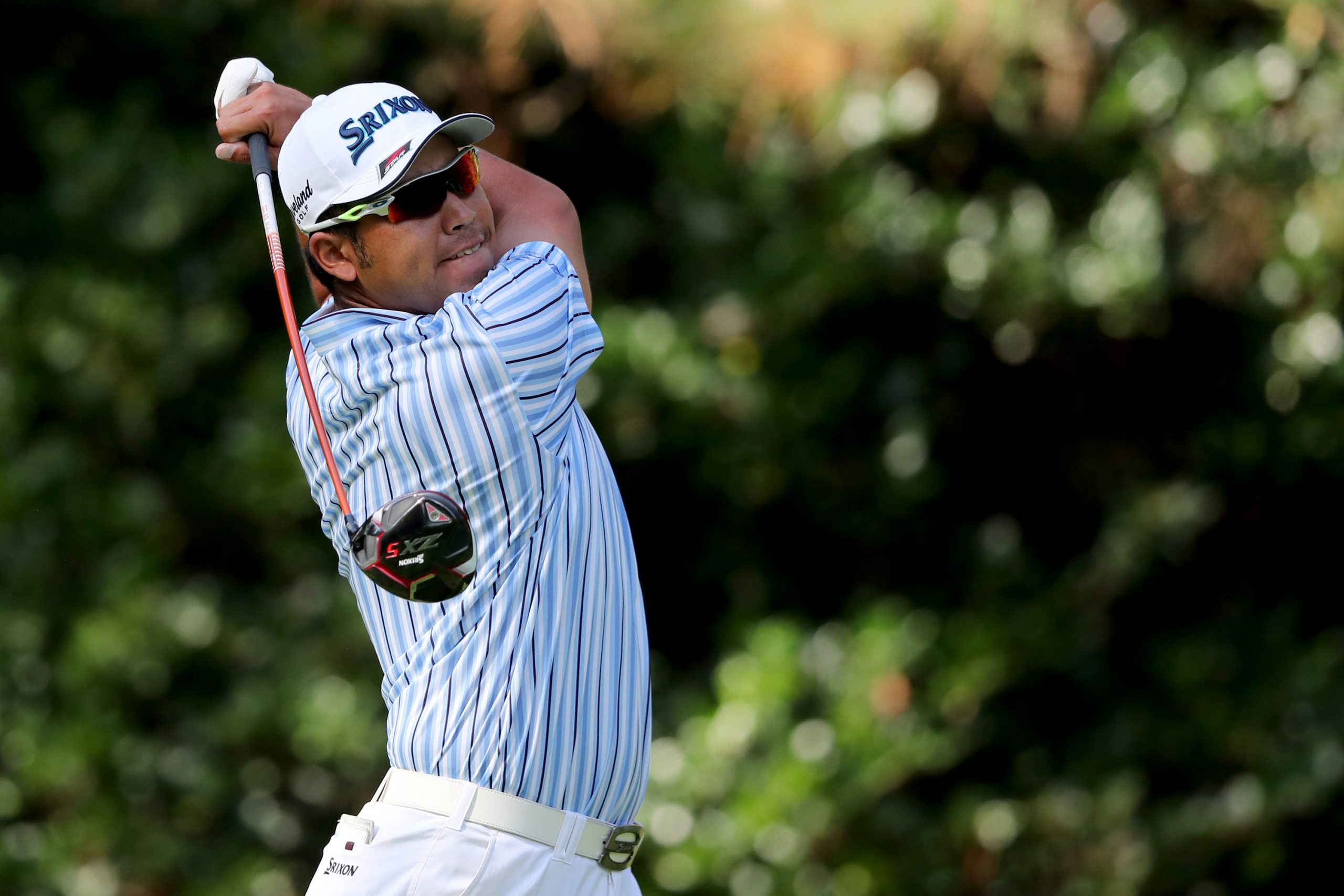 Augusta, Ga. – On Sunday, Hideki Matsuyama became the first ever Japanese golfer to win The Masters.

Matsuyama is currently the 14th ranked golfer in the world (which is certain to improve after his major victory), but he was far from a favorite to win. His betting odds opened at +4000 (or 40-1).

Former US Open Champion Justin Rose led the entirety of the first two rounds, and was the leader going into the weekend.

During the third round on Saturday, Matsuyama caught fire, going six-under on the last nine holes, including an eagle on the par five hole 15.

His impressive round of 65 (seven under par on the day) was tied for the best score of the tournament, and gave Matsuyama a four-stroke lead heading into the final round.

In the final round, pressure was on for Matsuyama to hold his lead. Closing out a major tournament is never easy, but is even more difficult when you have an entire country cheering you on.

“He’s got Japan on his back and maybe Asia on his back. I can’t imagine how that was trying to sleep on that,” said competitor Jordan Spieth, who finished tied for third.

The pressure may have gotten to Matsuyama early, starting out with a bogey on the first hole. He answered with a birdie on the next hole, and then two more on holes eight and nine.

Meanwhile, Xander Shauffele who was in the final group with Matsuyama, was making a late run. After four straight birdies on holes 12-15, Shauffele was just one stroke back of the lead.

Unfortunately for Shauffele, he went on to triple-bogey hole 16, essentially taking himself out of contention.

“Man, he was something else. He played like a winner needs to play,” Schauffele said about Matsuyama. “Sixteen, I really would have loved to have put more pressure on him there, but basically gave him the tournament at that point.”

Shauffele ended three strokes back of the lead, so a par on 16 would have forced a sudden-death playoff.

Matsuyama stumbled towards the end, with bogeys on three of the last four holes. However, his lead was large enough for this not to matter, winning outright by one stroke over newcomer Will Zalatoris.

“When the final putt went in, I really wasn’t thinking of anything. But when I saw my caddie, Shota, and hugged him, I was happy for him because this is his first victory on the bag. And then it started sinking in, the joy of being a Masters Champion,” said Matsuyama (through translator).