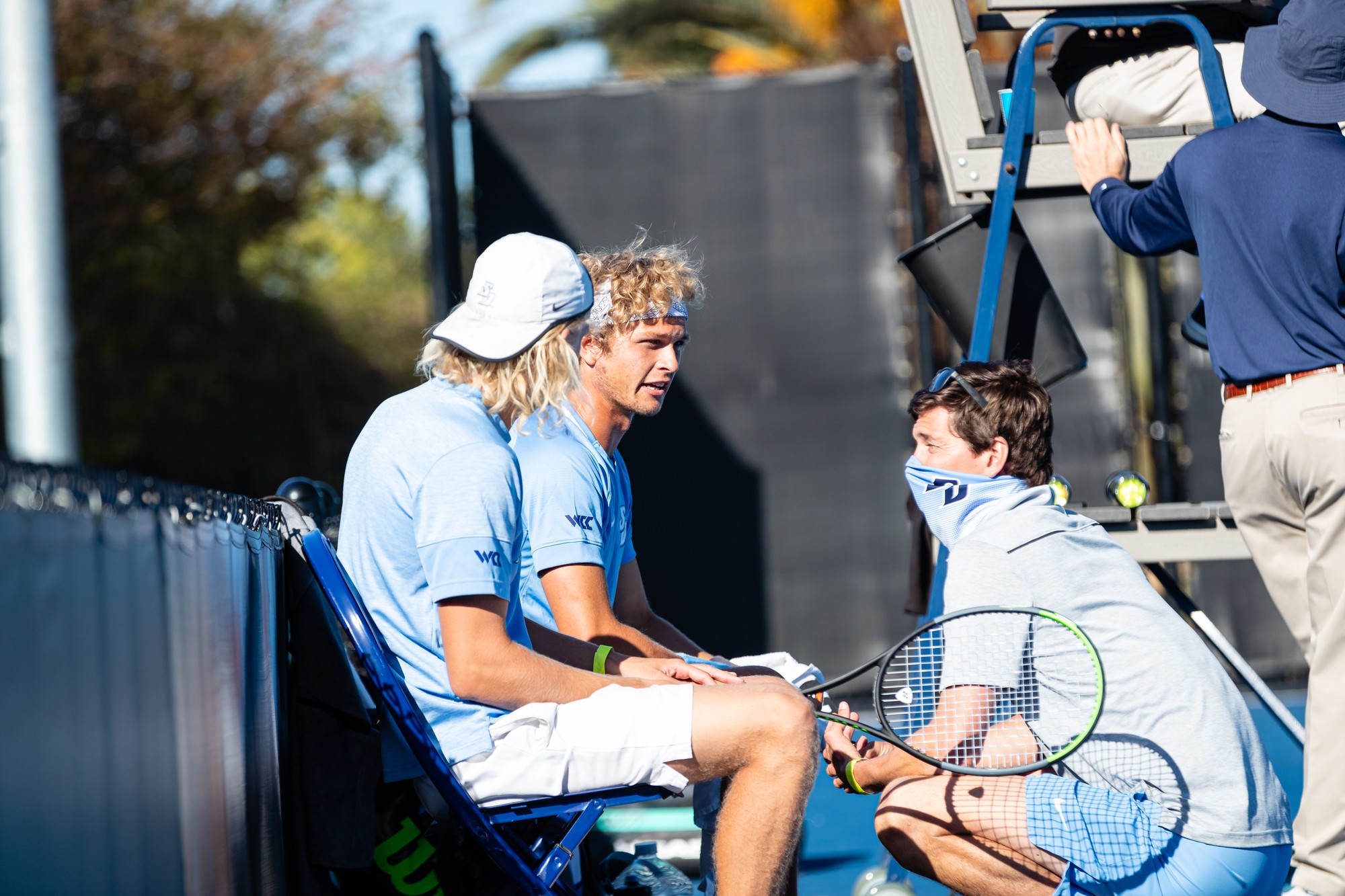 College Coaches Struggle to Recruit During the Pandemic

Recruiting for college athletics can be a long and stressful process and like most things, the COVID-19 pandemic has not made it any easier.

Before the pandemic, coaches were able to attend tournaments, host camps, watch high school games and bring athletes to visit the campus. “Honestly, the biggest thing for us has always been our interaction with the student-athlete before we make that final commitment…” says San Diego State University’s head women’s lacrosse coach, Kylee White.

White has an experienced background with lacrosse, having played for Ohio State University. She was in the university’s fourth recruiting class and says she had no idea how the recruiting process worked. Prior to SDSU, she coached at Ohio State, Stanford University and Loyola University Maryland.

For White, the recruiting process during the pandemic has not been great. She says that COVID-19 has made some athletes nervous to attend school far away from home which made fewer people explore playing on the West Coast.

She also says that not being able to visit campus has added to the difficultly. For her, a phone or Zoom call doesn’t allow the coaching staff and students to connect in the same way that in-person visits had.

University of San Diego’s head men’s tennis coach, Ryan Keckley, shared similar views as White. Keckley played for the University of Notre Dame and has coached at both Princeton and USD. He compared not being able to see the recruits in person to being a financial advisor with no information on the stocks.

An obstacle that Keckley faces is that USD primarily scouts overseas for their men’s tennis recruits. He calls Southern California a “hotbed” for recruits and competing with local universities has forced him to look outside of the U.S. Pre-COVID, he and his team would travel to Europe for roughly two weeks to scope out potential recruits. During the pandemic, they have not been allowed to do so.

Both coaches offered advice to student-athletes trying to be recruited during this time. White says that it’s important to stay in shape and continue working on skills, but to be persistent, “We want girls interested in us as much as we are interested in them.” Keckley’s piece of advice is for the student-athletes to spend this time really getting to know their coach, saying, “I would say you’re stuck with me for four years, for better or for worse.”

Both USD and SDSU are Division One schools, which means they had strict rules regarding recruiting during the pandemic. The NCAA board will address changes to the recruiting rules in a meeting this month, according to a press release from the NCAA.