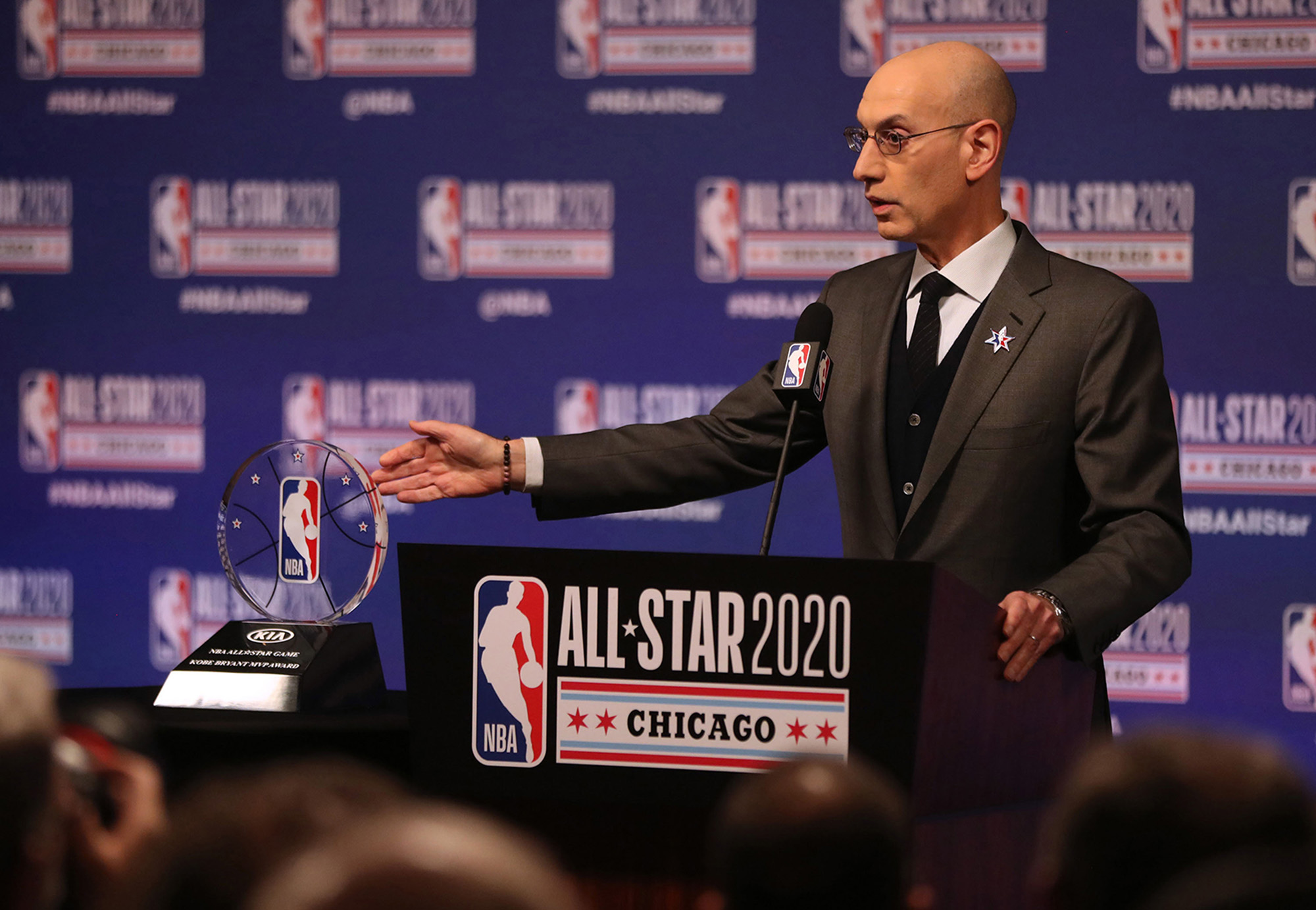 Let’s talk some of the biggest blockbuster trades from NBA Trade Deadline! Then highlight the effectiveness of each trade.

Center (C) Nikola Vucevic has been traded to the Chicago Bulls and the Orlando Magic are getting C Wendell Carter Jr., Small Forward (SF) Otto Porter, and two first-round picks in the exchange. Vucevic was a key big man for the Magic and has averaged 24.5 points per-game (PPG) and 11.8 rebounds per-game (RPG) this season. Carter, who was a former top 10-pick, is averaging 10.9 PPG and 7.8 RPG this season. The Bulls won this trade when you look at the two center’s statistic comparison from this season.

Shooting Guard (SG) Evan Fournier has been traded to the Boston Celtics and the Orlando Magic are getting two second-round picks in the exchange. Fournier, who is 28 years old, is averaging 19.7 PPG, 2.9 RPG, and 3.7 assists per-game (APG) this season. This was a decent trade for the Magic because they are looking to rebuild and acquire good quality draft picks next season. Fournier is a huge add-on for the Celtics and now playing alongside Jayson Tatum, Jaylen Brown, and Kemba Walker.

Orlando Magic Power Forward (PF) Aaron Gordon has been traded to the Denver Nuggets in exchange for SG Gary Harris. Gordon played seven seasons with the Magic and requested a trade this week. This season, Gordon is averaging 14.6 PPG, and 6.6 RPG. Gordon will be getting paid $16.4 million as he is still under contract until next season. This trade benefitted both teams because the Nuggets are looking for a strong power forward and the Magic really needed a strong shooting guard like Harris after trading away Fournier.

The Toronto Raptors have traded SG Norman Powell to the Portland Trail Blazers in exchange for SG Gary Trent Jr. and SG Rodney Hood. Powell has had a stellar performance this season across 42 games: averaging 19.6 PPG, and 3.0 RPG. In his third season with the Blazers, Trent is averaging 15.0 PPG, and 2.2 RPG. Powell is averaging 43.9% this season from three-point rage which is a huge boost for the Blazers.

Los Angeles Clippers SG Lou Williams and two second-round picks have been acquired by the Atlanta Hawks in exchange for Point Guard (PG) Rajon Rondo. Williams is averaging 12.1 PPG and 3.4 APG while averaging 22 minutes played per-game. Rondo averages 3.9 PPG and 3.5 APG while averaging close to 15 minutes played per-game. The Hawks got the better return in this trade because of the amount of points Williams is averaging compared to Rondo.

Houston Rockets SG Victor Oladipo has been traded to the Miami Heat with no return. The Rockets acquired Oladipo from the Indiana Pacers back in January, 2021. Across 29 games played this season, Oladipo has averaged 20.8 PPG, 5.0 RPG, and 4.7 APG. At the end of the 2020-21 season, Oladipo will be a free agent, so the Rockets will try to utilize him as much as they can in the backcourt.

Toronto Raptors PG Kyle Lowry will not be traded. There have been trade rumors between him and the Philadelphia 76ers, Los Angeles Lakers, and Miami Heat this past week. This season Lowry is averaging 17.4 PPG, 5.6 RPG, and 7.5 APG across 37 games. Lowry will be staying with the team he won his first NBA Championship with back in 2019.