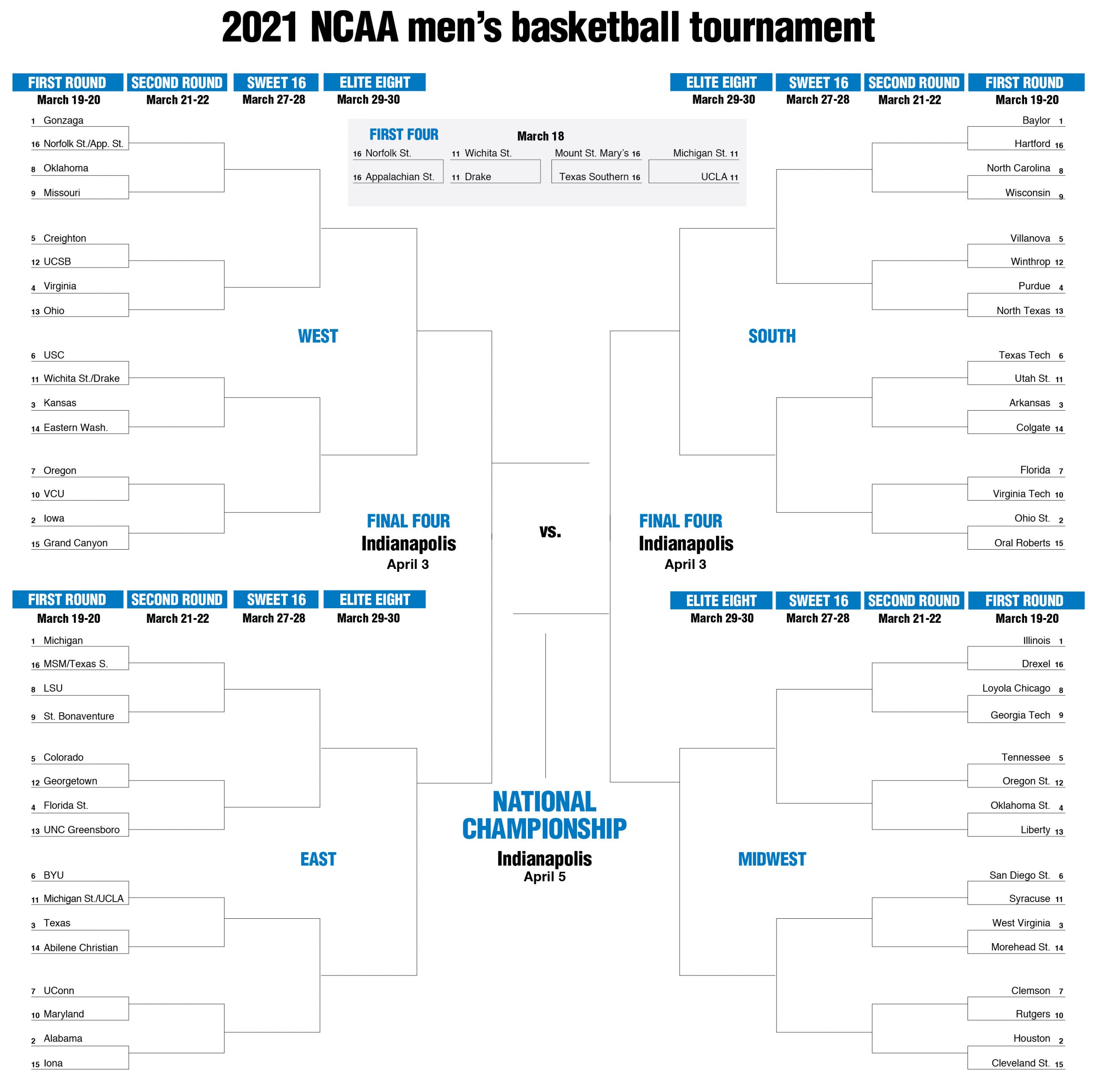 March Madness has lived up to its name more than ever in 2021.

The tournament that decides the champion of NCAA basketball is known for having some upsets, but this year’s tournament has been unlike any other.

Through the first two rounds, there has been a total of 16 upsets, which is when a team with a lower ranking defeats the team that is favored to win.

The amount of upsets is not the surprising part, it is the severity.

For the second time in the history of the tournament, a 15th seed has advanced to the “Sweet 16,” or final sixteen teams remaining. Oral Roberts, a Christian school in Oklahoma, defeated number 2 seed Ohio State in the first round, and number 7 seed Florida in the second round.

The Pacific-12 Conference has four teams remaining, more than any other conference. Each of the four teams had upsets on their road to the Sweet 16.

Oregon State was projected to finish dead last in the Pac-12 preseason polls, but came alive at the end of the season to qualify for the tournament as a 12 seed. In the first two rounds they upset number 5 seed Tennessee and number 4 seed Oklahoma State.

The seventh seed Oregon Ducks took down the second seed Iowa Hawkeyes in one of the biggest surprise games so far. USC defeated Kansas in a 6 over 3 upset.

Two number 11 seeds made it to the Sweet 16 in Syracuse and UCLA. UCLA had to go through Michigan State and BYU, while Syracuse beat favorited teams San Diego State and West Virginia.

With this many underdogs remaining in the tournament, it is likely that the upsets aren’t over yet.