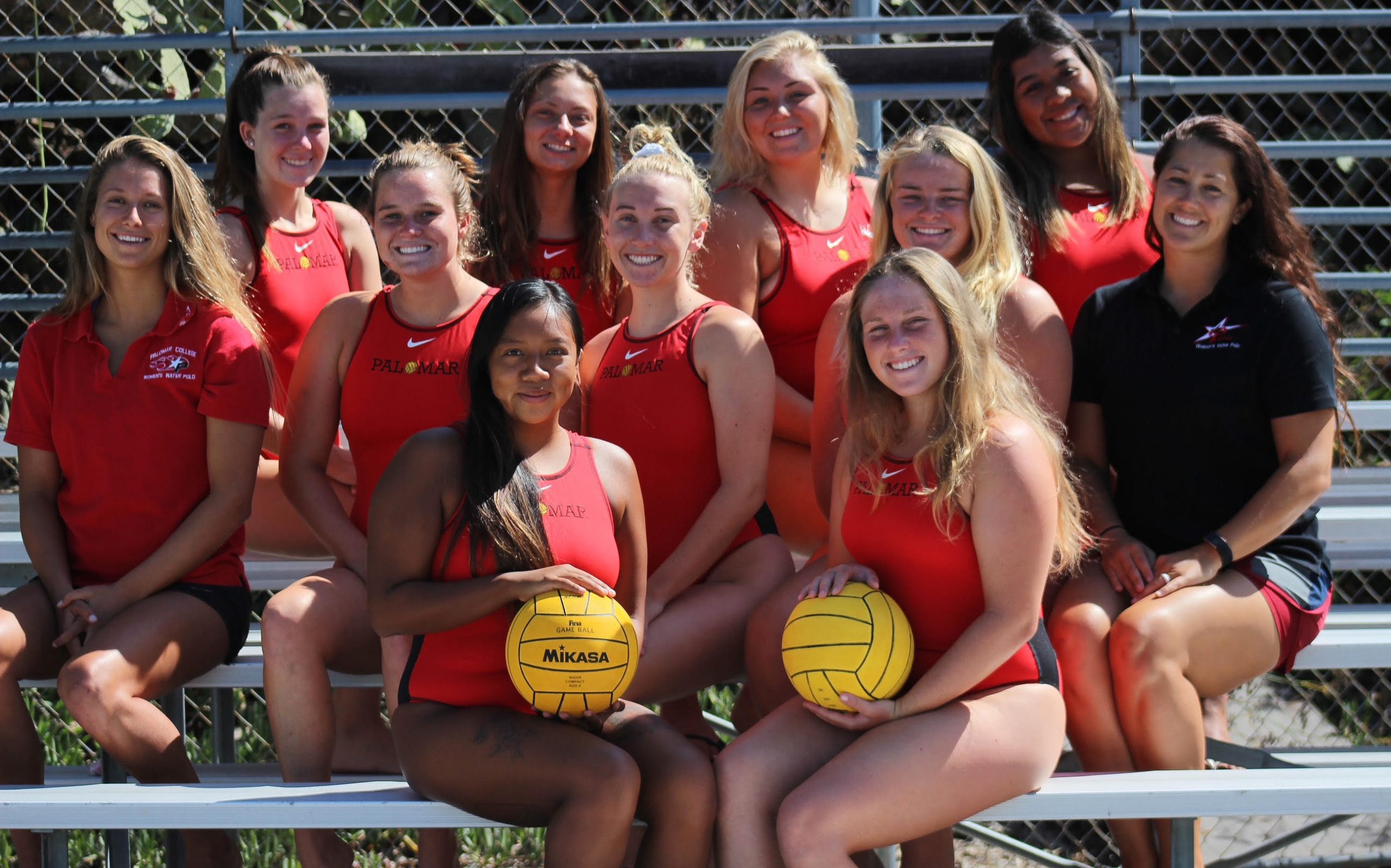 After a whole year stuck inside, athletes hoped that isolation would be over with the start of spring sports. However, that has been taken away in shock.

With the sudden news that all spring sports at Palomar have been canceled, the men’s and women’s swimming and water polo teams reacted and reflected on its ultimate impact on their lives.

Harley Kathleen, a swimmer and water polo player, was greatly affected by the sudden cancellation. Via Instagram direct message, she said that sports were her “escape” and her way of relieving stress.

Kathleen has been playing sports since she was in elementary school so the adjustment of not playing for a whole year was hard on her. What she thought would only be a few weeks off of practice last year has now turned into a whole year of solitude.

For many players, this may be their last year to play a sport. Some may be moving to another school and might not have time, while others may rely on this sport in order to transfer to another school.

“I think this is a huge disadvantage to Palomar students trying to transfer,” said Irion. “Especially with some college D1 leagues that have decided to play.”

When asked about how this could affect students’ ability to transfer, Mandy Simon, the head coach of the women’s water polo team, said, “Our AD calls it a ‘wash’ year. It’ll be like the year never happened athletically. Academically, they can still transfer like normal.”

However, Simon is still positive for future seasons.

“We have policies and procedures in place to keep student-athletes as safe as possible, so hopefully that aspect will attract more athletes,” she said.

For many athletes, they may now question what they should do with this sudden free time.

Irion’s advice for swimmers and water polo players is to “…get pool time anywhere possible.” Bodyweight exercises like burpees, pull-ups, and squats were among some of his other recommendations to stay active.