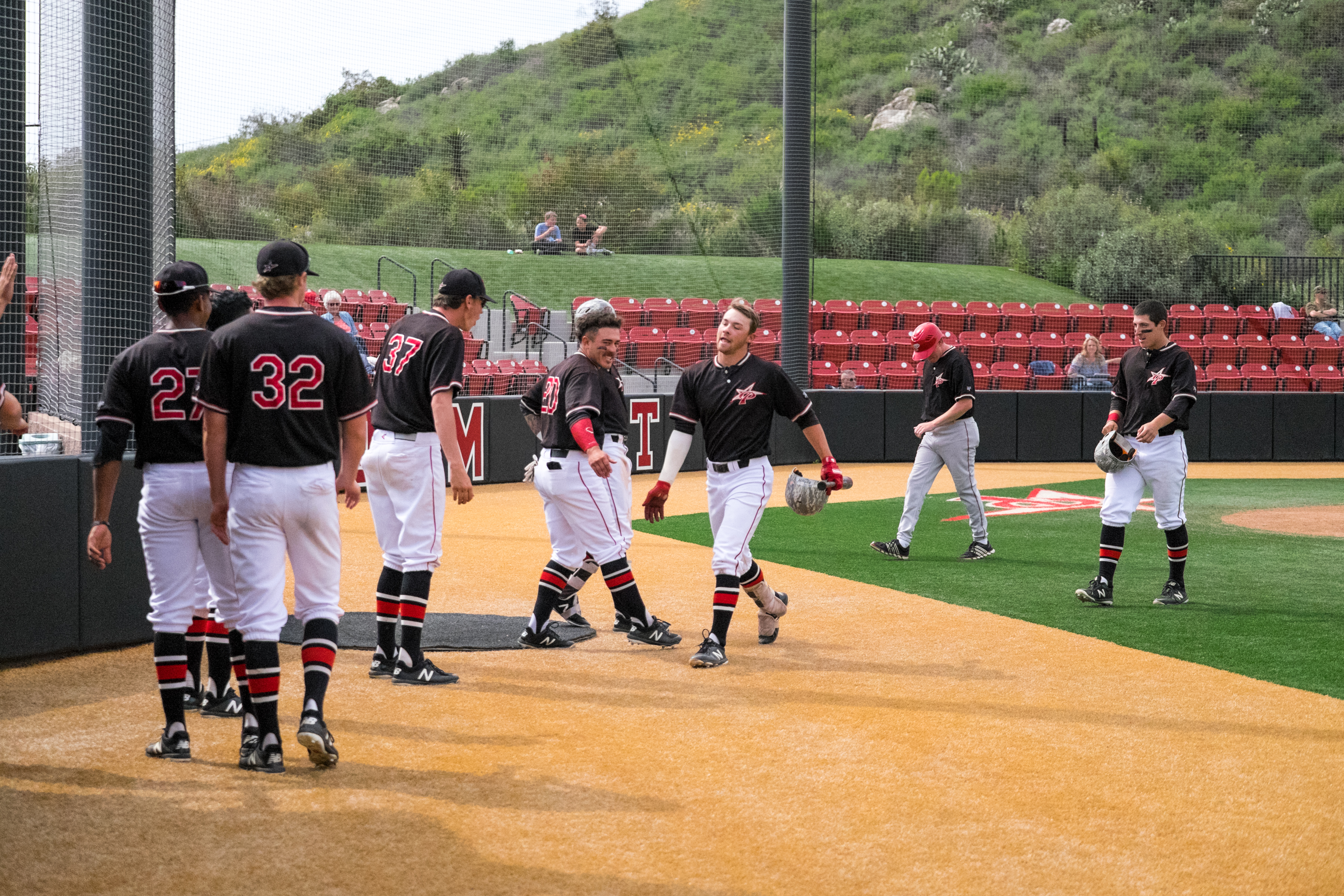 Palomar has canceled the spring season’s competitive sports due to COVID-19 for the second year in a row.

According to a press release on Palomar’s COVID-19 Updates page, San Diego County community colleges have all decided to opt-out of competition this season. Officials came to this conclusion because of San Diego’s current threat level, which would put athletes at risk during competition.

“We have a very hard focus on our academic development and we are hopeful that the conditions continue to improve in San Diego County, that we will be given an opportunity to return to campus for a limited resource allocation of our athletes,” added Lynds.

Via Zoom, Lynds explained that as San Diego County is still in the purple tier and only recently emerged from the stay-at-home order, the health and safety of student athletes, coaches, and support staff is Palomar’s number one priority.

“Our local competitors in the Pacific [Coast] Athletic Conference also joined the decision to opt out, so when everybody else opts out that leaves us very little competitive opportunities,” Lynds added. He expressed his disappointment for the student athletes as they will not get the opportunity to do what they love and enhance their athletic and academic careers.

David Linenberger, Head Coach for Palomar Men’s Soccer, also illustrated his players’ disappointment at the loss of the season.

“Soccer is an important part of their lives and it has been taken away from them,” Linenberger said. “There is so much uncertainty as to when and if we will have a season, when we can play again, when we can train again and when they will be with their teammates again. They see other teams training and playing and ask – why can’t we?”

Prior to the cancellation, the Spring 2021 competitive season had been divided into “Spring 1” and “Spring 2” sports.

Baseball, softball, women’s track and field, women’s beach volleyball, men’s volleyball and men’s and women’s swimming were to be held during Spring 2. Palomar however decided to opt-out of play on Feb. 25, the day before the deadline.

The Palomar College Athletic Department provides many resources for student athletes: mental health, physical health and academics, according to Lynds.

For Comets who are mentally and emotionally affected by the loss of the season, the Behavioral Health Counseling Services are providing assistance for student athletes, allowing them to reach out for any mental struggle.

“This really affected me mentally because sports was my escape from school and anything stressful that was currently going on in my life at the time,” said women’s swimmer Harley Kathleen. “Sports has also been a huge part of my life since elementary school, so being out of it for a whole year has been something that I had to adjust to and really needed to step out of my comfort zone to do so.”

For physical health concerns, the Athletic Tracking System (ATS) is a new feature that the Athletic Department is utilizing. Athletes can log in their health and watch for any COVID-19 symptoms that can be reported to the athletic training staff.

Athletes who have taken a previous Athletic and Competitive Sports (ACS) course can meet with any of the four academic counselors or be referred to an academic tutor. The athletic trainer is still available for athletes in case they have any questions regarding an injury that occurred during training.

Despite the competitive season’s cancellation, the Athletic Department plans to move forward into the next couple of weeks in order to get student athletes into competitive form by mid-summer.

“We are exploring every opportunity to bring [student athletes] back onto our campus so they can start athletic resocialization,” Lynds said.