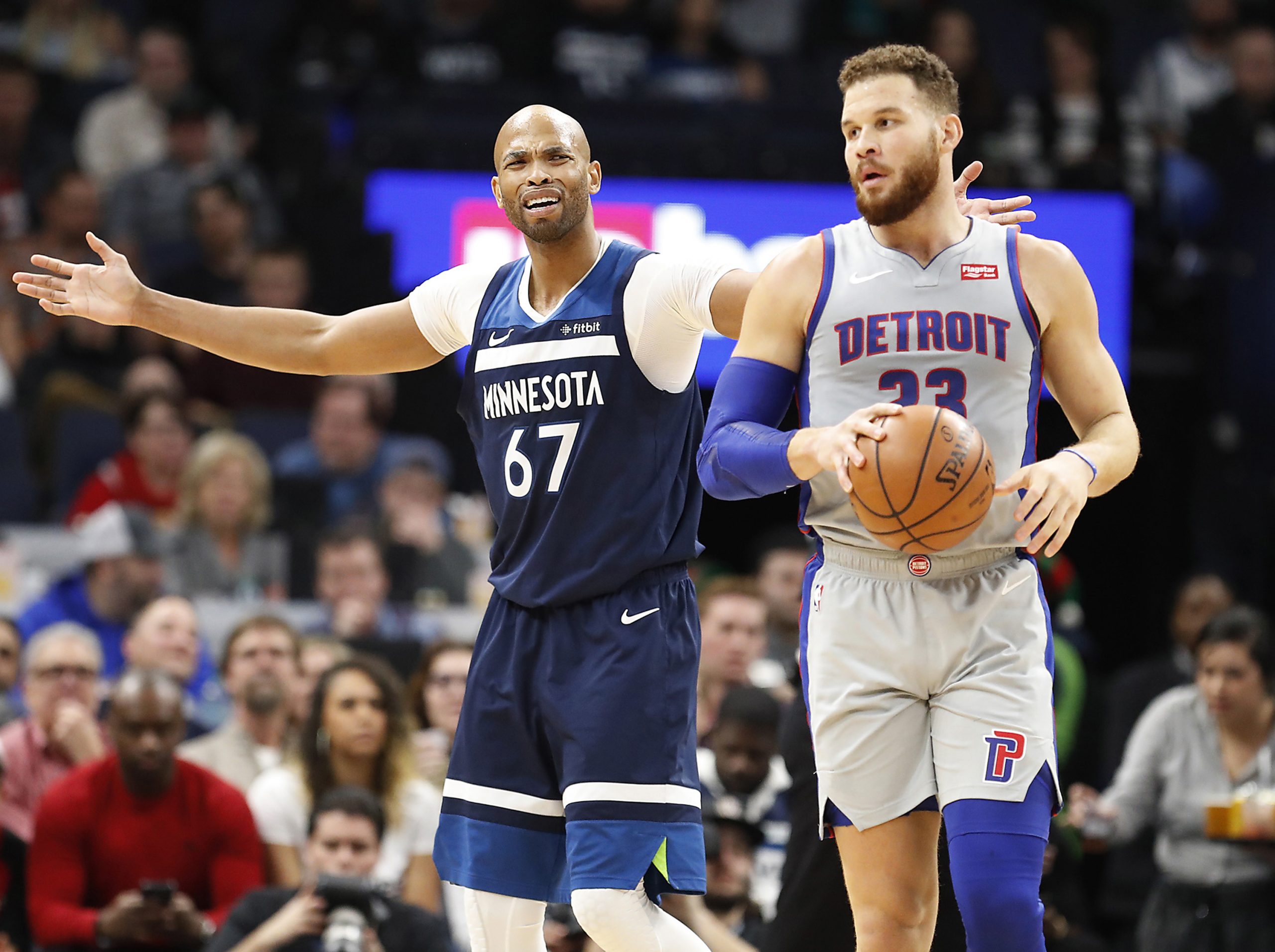 BROOKLYN – The Brooklyn Nets agreed to a contract with power forward Blake Griffin on Monday March 8, adding another star to their roster.

After agreeing to a buy-out with the Detroit Pistons last week, Blake Griffin became an unrestricted free agent. Blake will be payed the remaining $29.8 million dollars from the Pistons contract. The deal with Brooklyn is worth $5.9 million, bringing his career earnings to $255 million dollars.

The Nets were in pursuit of the veteran as they had a glaring need for size on their roster. At 6-foot-10, Griffin offers much needed size to a team who traded away center Jarrett Allen earlier this season.

Griffin joins a star-studded roster in Brooklyn, with former MVPs Kevin Durant & James Harden, as well as 7-time all-star Kyrie Irving. Griffin is also reuniting with former teammate Deandre Jordan, who he played with on the Los Angeles Clippers for nine seasons.

Brooklyn has gone all-in on this season. In July of 2019, the Nets signed Kyrie Irving to a 4-year $141 million deal, and Kevin Durant to a 4-year $164 million deal. After trading for Harden earlier this season, the Nets had very little money to fill in the roster. Lacking in depth, Griffin should provide a boost to the team.

However, Griffin’s production has dropped this year. He is averaging 12.3 points, 5.2 rebounds and 3.9 assists this season, compared to his career stats of 21.4 points, 8.7 rebounds, and 4.4 assists.

Griffin does not need to be the All-NBA player he once was to help the Nets succeed. With the all-star trio of Durant, Irving, and Harden, Griffin only needs to provide depth off the bench.

The signing of Blake Griffin slightly increased the Nets odds to win the championship this season. Vegas previously had Brooklyn at +300 (100 dollar bet wins 300) but they have dropped to +275 since the signing. The Nets are only behind the defending champion Los Angeles Lakers (+250) as favorites to win it all.