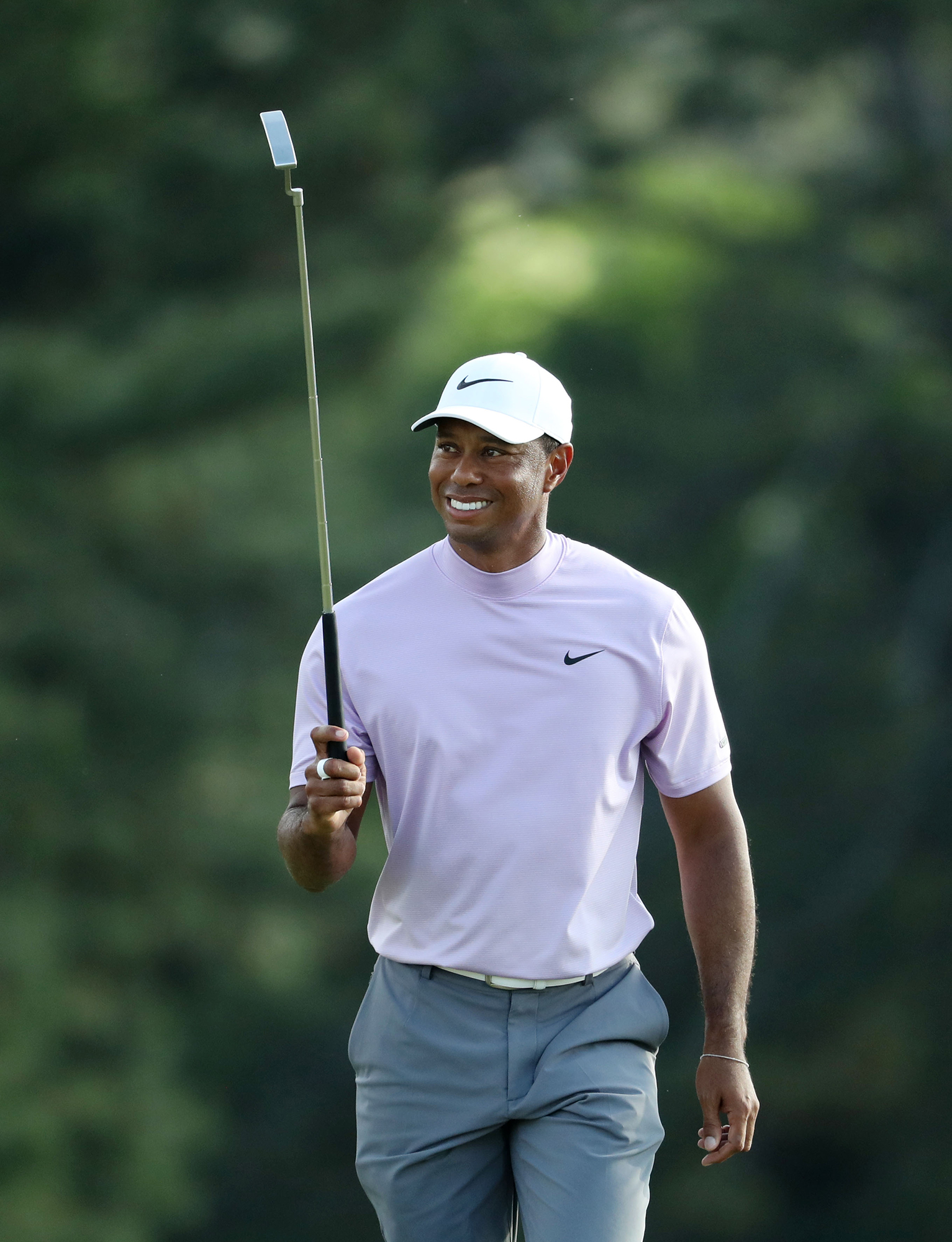 Golf legend Tiger Woods was running late on the morning of Feb. 23 for a photoshoot with NFL legend Drew Brees and current rookie of the year Justin Herbert when he was involved in a one-vehicle accident near Rancho Palos Verdes, Calif.

L.A. sheriff Alex Villanueva stated that Woods had appeared to be driving at excessive speeds on this curvy road and running late could have influenced his decision to speed up. There was no sign of a crime so there would be no charges pressed.

Upon hearing about the accident, the sports world stood still for someone who has broken so many barriers for people of color. Athletes like Lebron James and Alex Rodriguez sent out prayers in the hopes that Woods would pull through.

Later that day, he was rushed to the UCLA Medical Center where they would do numerous surgeries on his lower right leg and ankle after he had open fractures on both his tibia and fibula.

The commissioner of the Pro Golf Association Jay Monahan stated that they took notice of what had happened and will plan the remainder of the PGA Tour accordingly based on Woods’ condition.