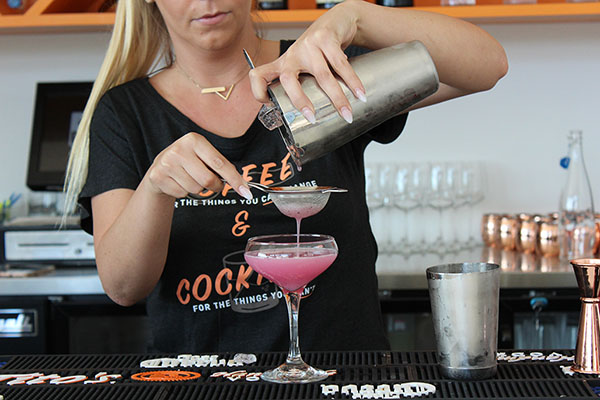 The Problem of Raising the Minimum Wage

The U.S. minimum wage has been $7.25 an hour since 2009 and it should stay that way as of right now, or much less than the proposed $15 an hour – unless we want to start our economic conflict in the coming years of President Joe Biden’s term.

Raising the minimum wage to $15 sounds amazing on paper, but there’s reason why $7.25 has been the wage until now. If a Raise the Wage Act for 2021 were to pass by both the House of Representatives and the Senate, we could have a problem with pumping inflation, resulting in our beginning of the end of an economic failure.

The fueling of inflation from raising the minimum wage to $15 an hour could potentially increase salaries as well, hurting smaller businesses that have already been hit hard by COVID-19. Business owners will be unable to afford to pay their workers the new wage, resulting in the loss of jobs everywhere.

Lost jobs would be catastrophic to the economy. That would put us in a dire situation that would be hard for us to pull ourselves out of the money pit we created. If we were to continue on this path, we could have a huge spike of homelessness. It’s already heartbreaking to see how many people are already homeless on the streets, and we don’t need more of that.

Poverty won’t be reduced much if the minimum is $15. It doesn’t change the fact that poverty will always exist even if we had the wage increased, meaning it just wouldn’t be worth it for how much it could hurt our economy at our current state if the Raise the Wage Act 2021 were to pass for $15 an hour. It would slightly affect those who already work low income jobs but not enough to have a significant change.

Prices are just going to go up and it does not help those who are already in poverty, creating a black hole that won’t allow those struggling to afford food and basic living essentials. I most certainly don’t want the prices going up, that being I live in California, living here is already expensive. Gas prices are always near $4 a gallon.

$15 an hour is an understandable goal by 2025, but it just comes with too many risks that could do more harm than good. In our state of pandemic, we are not fit for this goal. The U.S. has other priorities that it must overcome first.