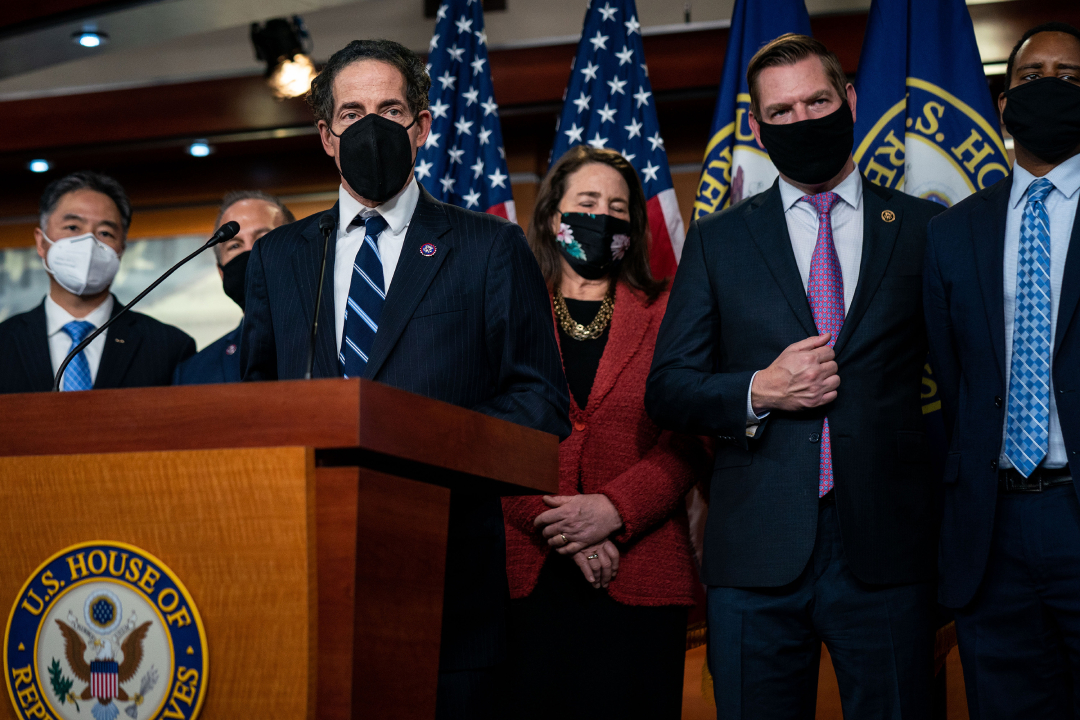 Why the Second Trump Impeachment Is Necessary

The second impeachment trial of former President Donald J. Trump may seem like a waste of time and resources because he is already out of the office. However, the trial is necessary to prevent a repeat of history by future office holders.

If Trump is convicted by both the House of Representatives and the Senate, he would not be able to hold federal office again. This is stated in Article I Section 3 Clause 7 of the Constitution, where those impeached are not only removed from office but also are under “disqualification to hold and enjoy any Office of honor, Trust or Profit under the United States.”

Since the House has already voted in favor to impeach Trump, two-thirds of the Senate’s vote must approve to move forward, which means all 50 Democrats and at least 17 Republicans must vote “yay.”

Although it is unlikely that at least 17 Republicans will vote in favor of impeaching Trump, and it is likely that he will be acquitted, this trial serves a reminder that no one is above the law—not even a President of the United States.