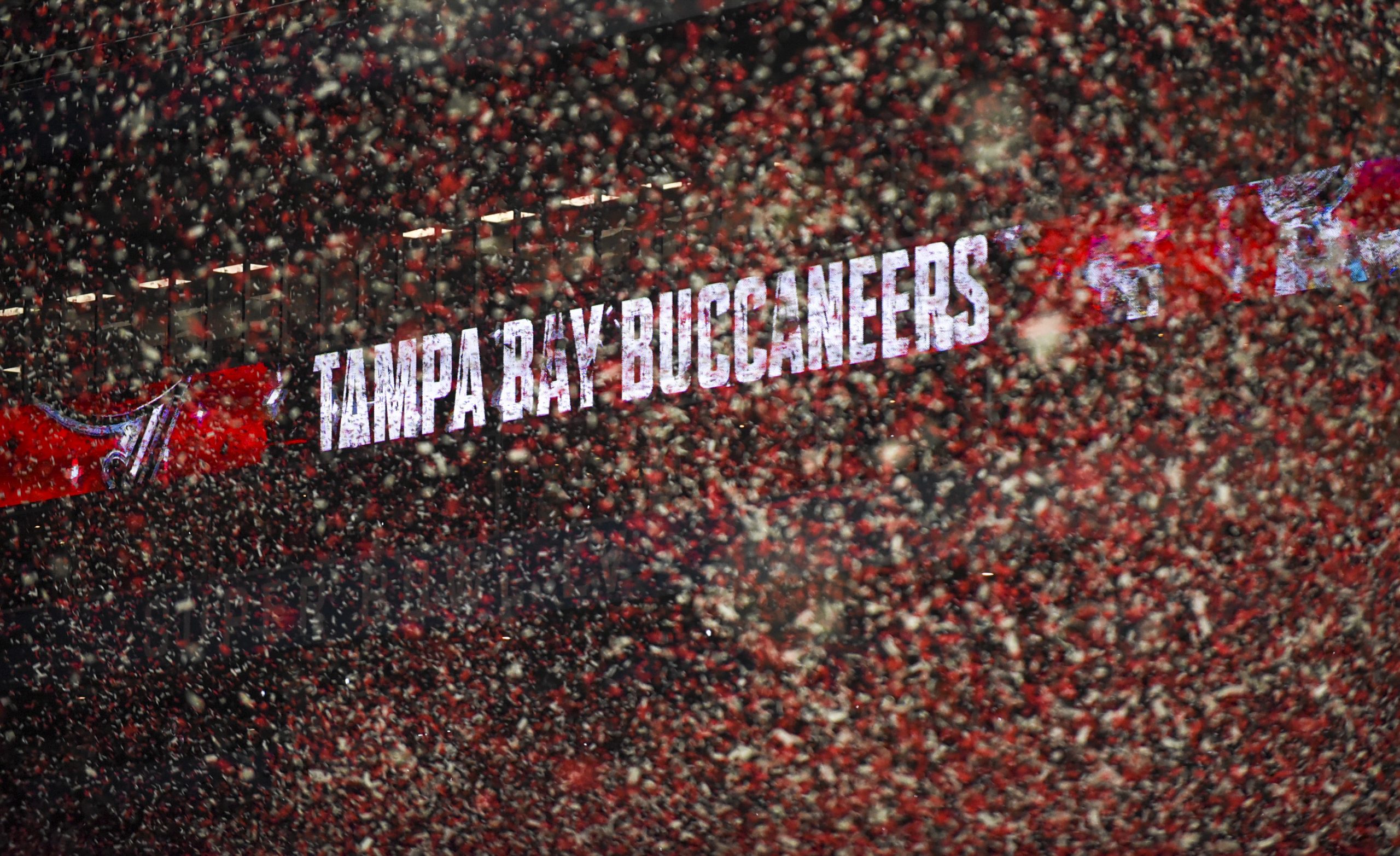 Tampa Bay – With the final score of 31-9, Tom Brady proved once again why he is considered the best of all time.

Brady was not alone in the winning effort as a dominant Tampa Bay defense helped stifle Patrick Mahomes and the potent offense of the Kansas City Chiefs.

The Chiefs, who are known for their explosive offense and key weapons, were held to three punts, three field goals, zero touchdowns and four turnovers, including two interceptions.

The Bucs offense started slow, but after an eight-yard touchdown pass from Brady to Rob Gronkowski near the end of the first quarter, there was no looking back.

In the second quarter, Brady found Gronkowski again in the end zone as well as Antonio Brown just before the half.

In the third quarter, Mahomes looked to rally his team. But with a constantly collapsing pocket as well as nursing a foot injury, there was only so much magic Mahomes could work and threw his first of two interceptions.

The Bucs began establishing their run game, including a 27-yard touchdown run from Leonard Fournette, which rolled into the fourth quarter and eventually the end of the game.

Tom Brady finished the game 21 of 29 with 201 passing yards and three touchdowns winning his seventh Super Bowl championship, the most by one player in NFL history.