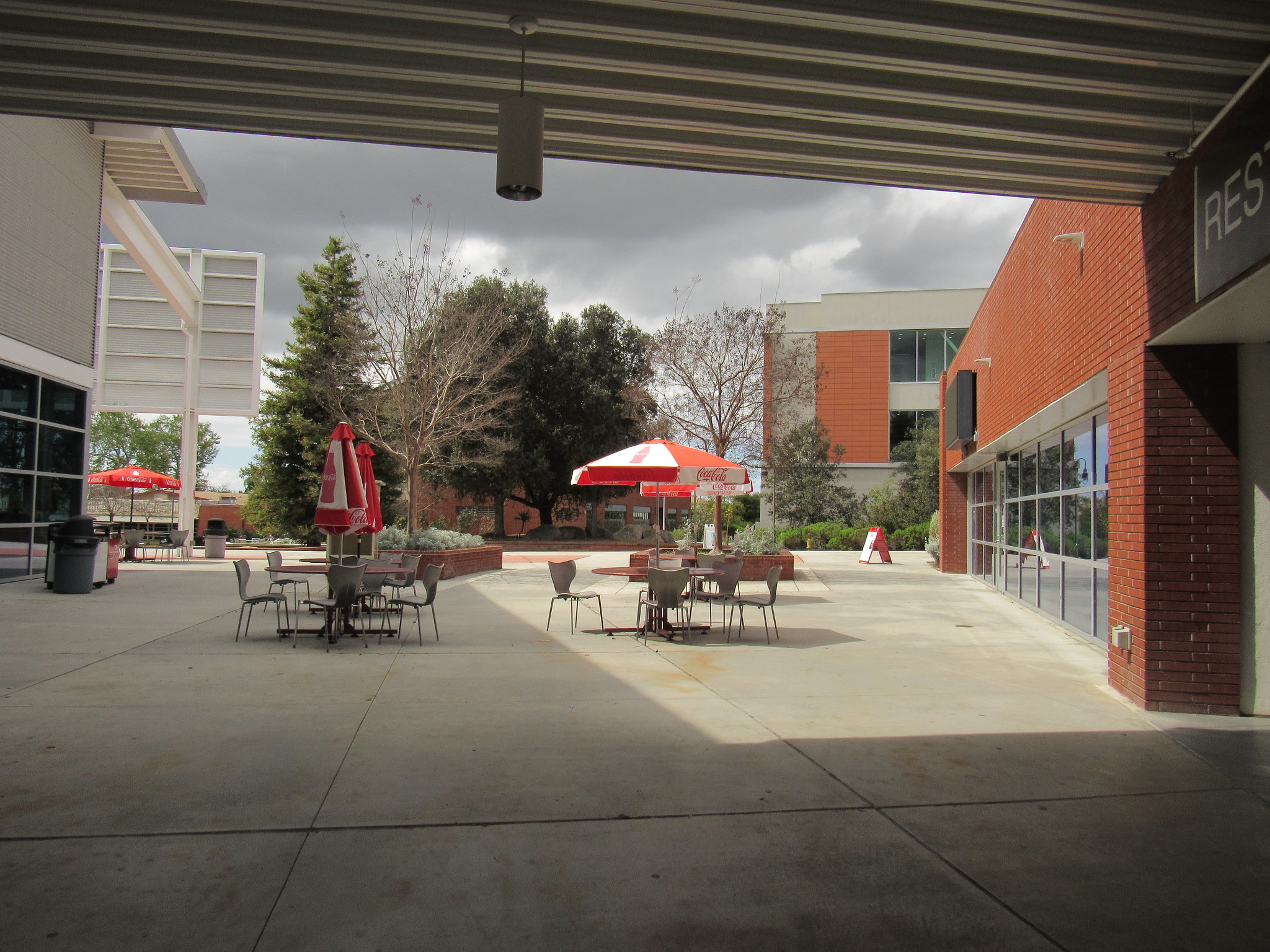 ‘We’re in a more difficult environment’: Palomar’s budget crisis and next steps for the District

Palomar officials held a virtual meeting to discuss the college’s state of the budget and solutions for the fiscal crisis on April 29.

The District has been working towards resolving a looming budget crisis since a report that was released in December revealed the district was entering a $12 million structural deficit.

Since then, the Palomar College District has received guidance from state officials, and has been assigned to a fiscal monitor to frequently report on the budgetary status.

“We’re in a more difficult environment,” acting President Jack Kahn said during the meeting. “Even more difficult than when we began in December, so that it just makes what we’re doing even more urgent.”

The Coronavirus Aid Relief and Economic Security (CARES) is an act that was passed in Congress on March 27. The act seeks to provide economic assistance for families, workers and businesses.

This act also created an emergency fund to support higher education institutions, according to the U.S. Department of Education.

Yulian Ligioso, Palomar’s Interim VP of Finance and Administrative Services shared that, although the CARES Act will support the Palomar District with reimbursements for any costs associated with the changes of delivery of instruction as a result of the coronavirus, the act will not support any loss of revenues.

“We are not allowed reimbursements for lost revenues, which we initially thought that was available to us,” Ligioso shared during the meeting. “So, as a District we are looking at potential revenue losses in parking fees, enrollment fees and non-resident fees.”

Teresa Laughlin, Co-President of Palomar’s Faculty Federation (PFF), the faculty union, wrote in an email that Palomar will receive $7.8 million from the CARES Act.

Officials have also begun searching for ways to receive outside forms of revenues, such as digital advertising and facilities rentals for outside companies and businesses.

Kahn also shared that the District has made reductions where they could, including the implementation of hiring and travel freezes.

“We do expect Federal action and assistance with Palomar as well as the state that will mitigate some of the budget problem, but it will not significantly address the major sources of the budgetary strains,” Ligioso added.

A campus-wide letter from Kahn revealed that in order to return to a stable budget, that percentage will have to decrease between 80 to 85 percent.

Teresa Laughlin, Co-President of Palomar’s faculty union, shared in an email that the union is looking for ways to help the District save money.

“Of course the PFF [Palomar Faculty Federation] is concerned about the mismanagement of the Administration which has led us to this fiscal cliff,” Laughlin wrote. “We have identified several ways the District can save money including early retirement notification and health care changes.”

Laughlin further wrote that PFF is continuing to work alongside the District to identify more cost-saving solutions.

Kahn seeks to resolve Palomar’s financial issues in different stages, hoping that each semester will bring about a new financial improvement to the budget.

“The district [is] having to spread these things out because we can’t do everything in one year,” Kahn said. “It’s not good for the culture.”

Here are the District’s plans for the upcoming years to help fix the budget deficit:

Kahn explained that this stage is intended for the Spring 2020 semester. Within this year, the District is working to reduce as many budgetary costs as they can. This includes looking at early retirement notifications for employees, having negotiations to reduce job losses, and to look at operational inefficiencies.

Year two plans will be facilitated in Fall 2020 through till the Spring 2021 semester. Within this fiscal year, Kahn shared that the District will decide if more reductions need to be made. Their main goal will be to review their management structures so that communication between departments and positions become a priority for Palomar.

For the 2021-2022 fiscal year, District members will focus on implementing long term enrollment strategies, a middle college program and other long term goals. Kahn explained that these plans are already in the works, but he hopes these initiatives will “kick in by year three.”

“In a fiscal crisis, we’re dealing with years and years of decisions that have culminated in this point where we can’t go back,” Kahn said. “We just have to we have to go forward together.”