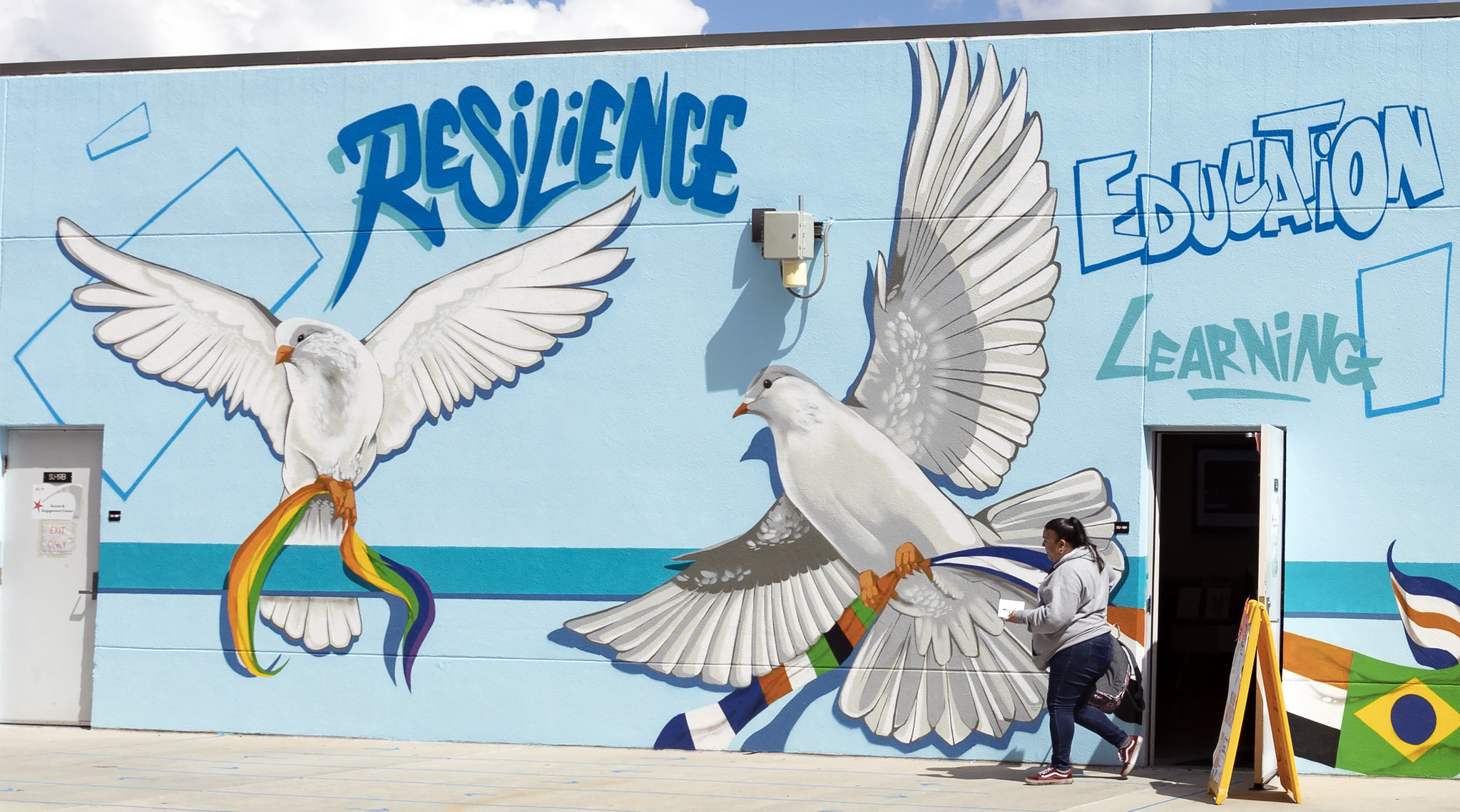 Two more San Diego residents died from the COVID-19 virus last week, bringing the total number of deaths in the county to nine. These deaths include a man in his eighties with a pre-existing health issue and a 25-year-old man who was in La Quinta, Riverside when he died.

While adults who are in their sixties and older are more susceptible to infection and risk a higher mortality rate, the number of cases and deaths among young adults has been increasing in the past two weeks in San Diego. Currently, there are no known new cases in North County San Diego.

“I, like many others, believed that young people were less likely to get sick and that if they did, the illness was mild, with a quick recovery,” said Kerry Meltzer, a 28-year-old internal medicine resident physician in New York City, in a story in The Atlantic.

As of March 28, 63 percent of the 488 confirmed COVID-19 cases in the county are between ages 18 and 49, with 118 cases among those in their thirties. However, health officials are not sure about how many positive cases are among young adults.

These results reveal that the virus can and is infecting younger adults who are also more likely to transmit COVID-19 to other more vulnerable people, even if they are “feeling just fine.”

A lack of testing in the U.S. has left room for uncertainly on how many people here are COVID-19 positive. Mid-March data from South Korea, which has issued the highest number of COVID-19 test— more than 316,000 tests so far—revealed that about 30 percent of the positive cases are young, asymptomatic adults in their twenties.

The South Korean government was able to mass-produce tests early and initially tested people in several cities, including almost everyone in Daegu where the outbreak began.

There is still much uncertainty about what will happen to many quarantined and unemployed Americans since information about COVID-19 and how governments are handling the crisis changes daily.

Meanwhile, The CDC has advised everyone to help slow down the COVID-19 spread by staying at home, practicing social distancing, washing their hands for 20 seconds and wearing an appropriate mask when they go out for groceries to help “flatten the curve.”