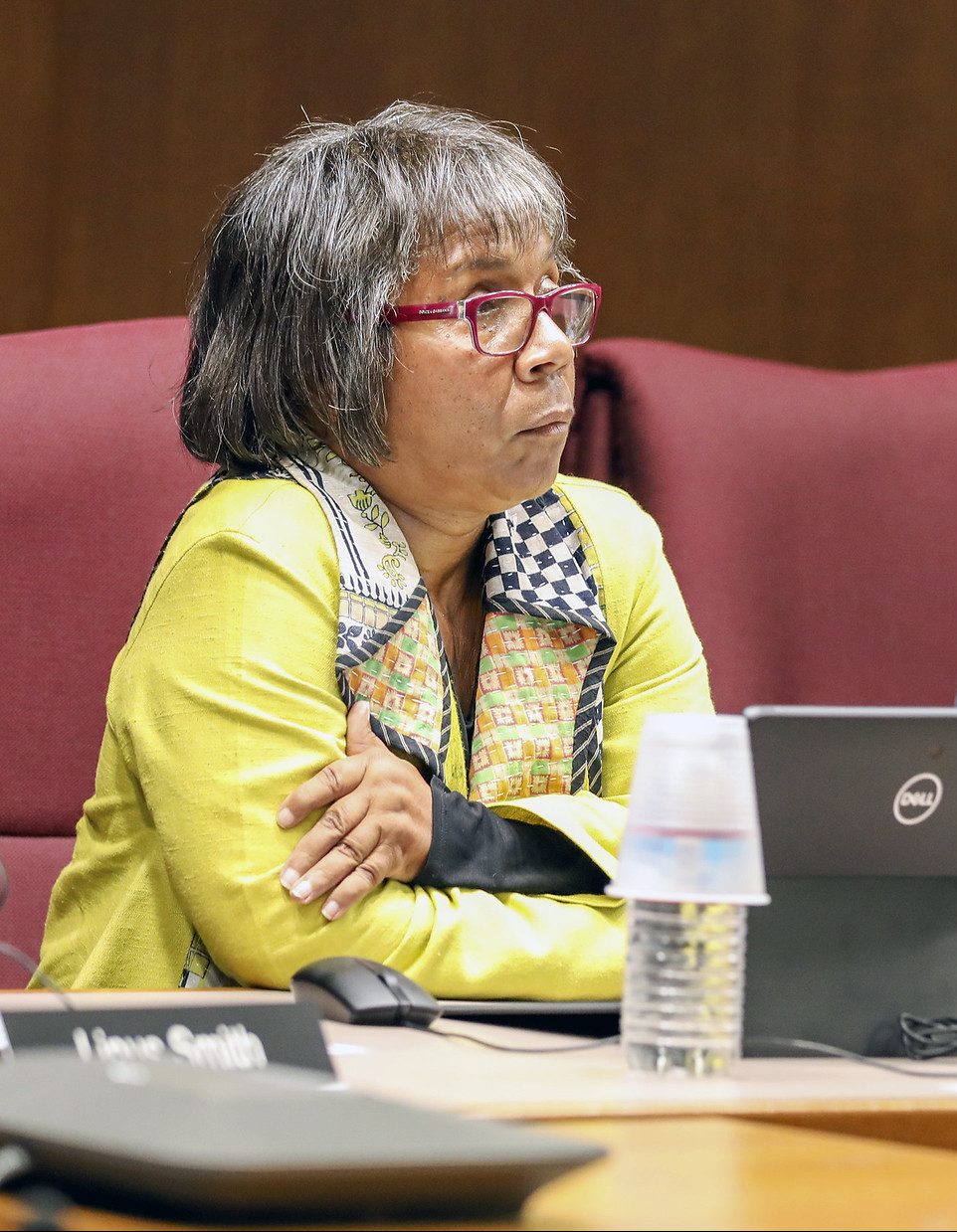 Palomar College Governing Board trustees have approved a resignation agreement with President Joi Lin Blake, according to a press release sent out by officials.

Blake’s resignation will take effect in June, ending her contract with the Palomar District.

Jack Kahn, Palomar’s Vice President of Instruction, was appointed as Acting Superintendent/President on Dec. 17 and will continue to perform these duties until a permanent replacement is found.