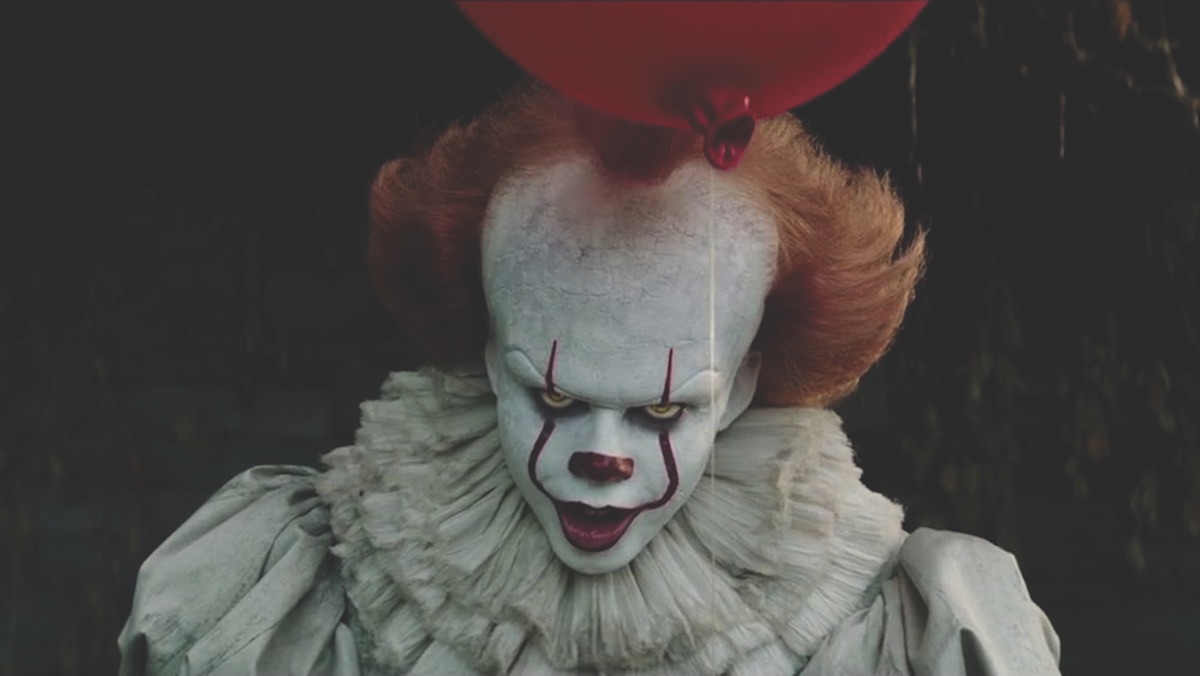 Pennywise is making a comeback in “IT Chapter 2”

As we inch closer and closer to Halloween what better way to start the fall season, than with a supernatural horror film known as “It Chapter 2.”

“It Chapter 2” is the sequel to 2017 film “It,” in which 7 children known as “The Losers Club” from Derry, Maine encounter an evil, otherworldly, demon clown known as Pennywise who feeds on the brother of one of their friends, and is now coming for them. The children must face their own personal demons in the process of defeating him and in hoping to rescue their friend. At the end of the first movie, they make a blood pact stating that if Pennywise ever returns they will return and defeat him once again.

Now, 27 years have passed since the children defeated Pennywise in the first film. They learn that Pennywise has returned to prey on the children of Derry, and due to the blood pact they made as children, they come back to defeat him once and for all.

When speaking with Palomar students about what they thought about the first film and what they hope comes from the second one this is what they had to say.

“The first ‘It’ movie was so great, it was everything I was hoping for and more. I can only hope that the second one brings all the same things that the first one did,” Palomar student Elizabeth Meyers said. “I hope the plot is as interesting as the first and has lots of jumpscares.”

“I hope the second one blows the first one out of the water and that’s gonna be hard to do because the first one was pretty damn good. It had me jump outta my seat a couple times and that’s hard for scary movies to do to me because I don’t get scared easily,” said Palomar student Michael Thomas.

“It Chapter 2” is directed by Andy Muschietti and written by Gary Dauberman who both did the first movie as well.

The first It movie did well in the box office, setting numerous records and grossed over $700 million worldwide. It was also the highest grossing horror film of all time. There are high hopes that the second one will not disappoint and achieve higher numbers than the first.

The cast of sequel is the adult selves of the children in the first one. It includes actors James McAvoy who plays Bill Denbrough who still has a big grudge for Pennywise as he killed his brother 27 years earlier, Jessica Chastain who plays Beverly Marsh, Bill Hader who plays Richie Tozier, and Bill Skarsgard who plays none other than Pennywise the clown.