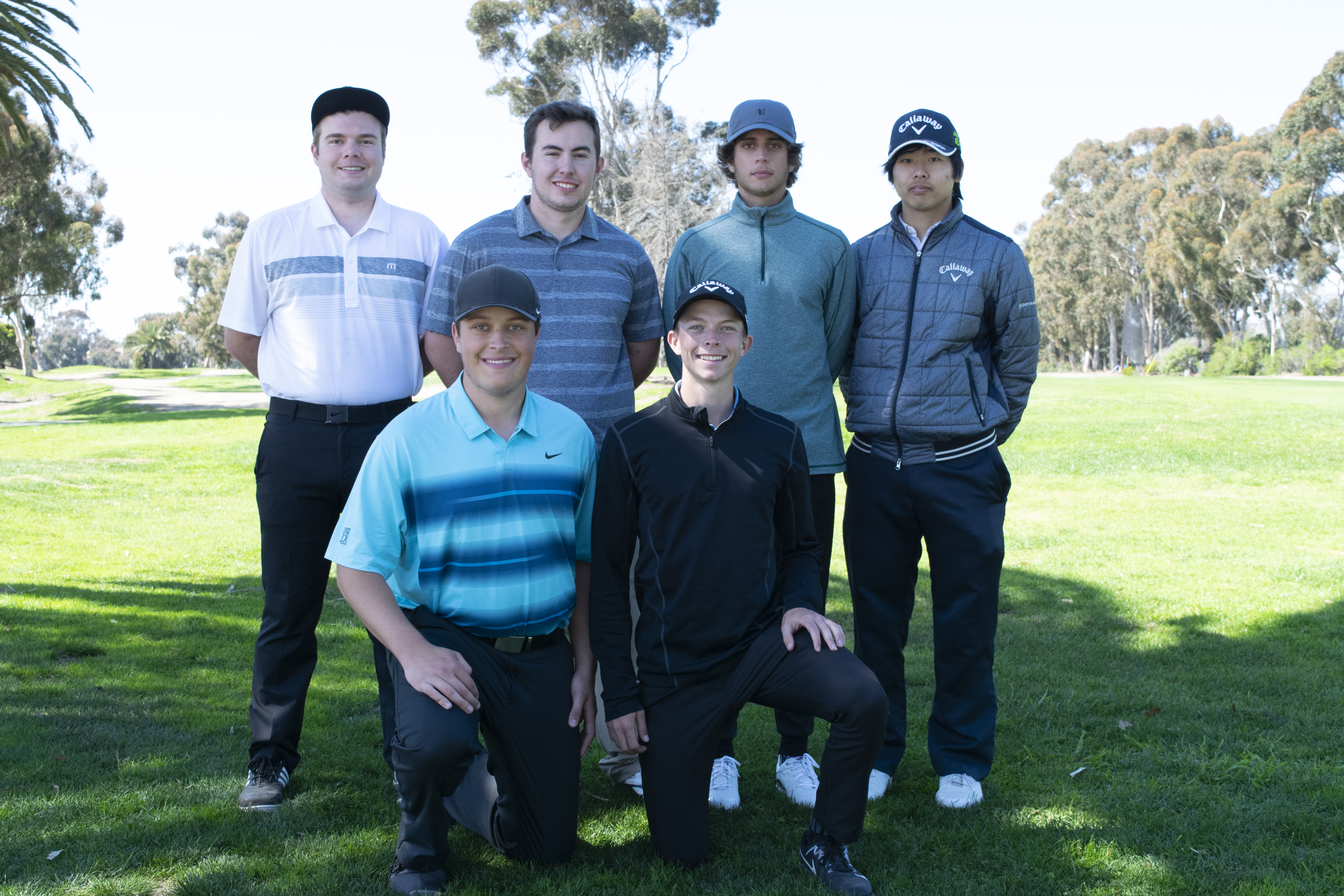 The men’s golf team capped off a dominant season with a Pacific Coast Athletic Conference title.

The team ended with 44 wins and four losses with a first round score of 392 against College of the Desert. In their second round, the team shot a 380 and rounded off the afternoon with a score of 772 to defeat COD.

Along with the conference title, Jacob Montes was awarded player of the year with a total score of 742 on the season. Montes shot a 76 in the first championship round and followed up with a 73 in the second round. Alex Rhee was a low medalist for the tournament shooting a 77 in round one and a 71 in the second round for a combined total of 148.

Kyroshiro Azumada Shot an 84 in round two and a 78 in the round.

Richard Jeppesen shot an 80 in the first round and an 86 in the second round.

rounding out the Comets Kyle Hazlett scored an 86 followed by a 79 in the second round.

At regionals, Palomar finished sixth out of nine teams and missed qualifying for the state tournament. They finished with a 744 team score. Montes won the tournament shooting with a score of 139.

Jacob Montes received an Honorable mention for All conference while receiving All-Conference Player with his Athlete of the Year award for men’s golf.