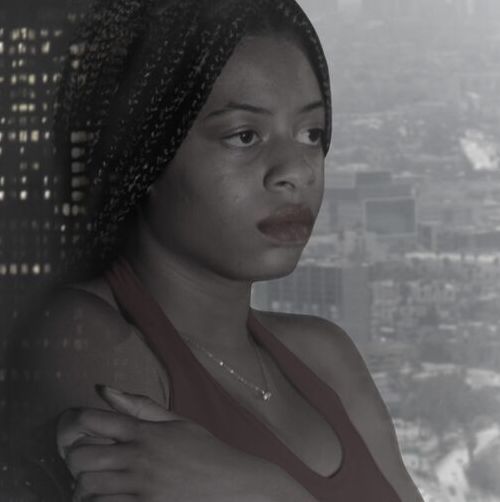 Published May 8, 2019 by TELESCOPE STAFF

Survivors Tyesa Harvey, Jaimee Johnson and Marjorie Saylor, recounted their heart wrenching experiences as they were forced to sell their bodies to meet a quota while facing violent situations and tried to leave on several different occasions.

Harvey grew up in a destructive environment and spent 17 years as a victim. She is now raising her children and going to school to earn her bachelor’s degree.

Saylor spent 8 years trying to leave and she now has a non-profit called The Well Path, which helps victims with housing and healing in an effort to avoid relapse.

Johnson, who spent 7 years trapped, is now the founder and CEO of Sister of the Streets which provides support for victims of sexual exploitation.

The film pointed out that this form of “modern-day slavery,” as dubbed by Summer Stephan, which carries a record high suicide rate and also imposes a hefty fine on the actual victims, whereas buyers are fined less if they get caught. Stephan also cited the increasing use of technology and social media which has made it easier for children to be targeted. The most requested age is 14 years old.

In a follow up discussion panel, director Bill Wisneski stated that the toughest part of creating this film was the emotional toll experienced by all those involved. The panel led by J.W. August also included Tina Paulson, Tyesa Harvey, Jaimee Johnson, Jamie Gates, and D.A. Summer Stephan. They elaborated on the fact that San Diego, which is a hub for tourists attending games, Comic- Con, and sports events, provides a center and create a demand for sex trafficking which is currently an $800 million-dollar industry.

Johnson also pointed out that awareness of issues is at an all-time high but actual shelters for victims have not sufficiently increased. Harvey also shared that her experience has impacted how she raises her children. She monitors what she says, does and what her children are exposed to as children model what they see. They both stated that dynamics affect why and how people enter this industry.

The film was nominated for best feature documentary at San Diego’s Film Week. More information about the film and resources can be found online at the film’s website, www.shattereddreamsfilm.com.