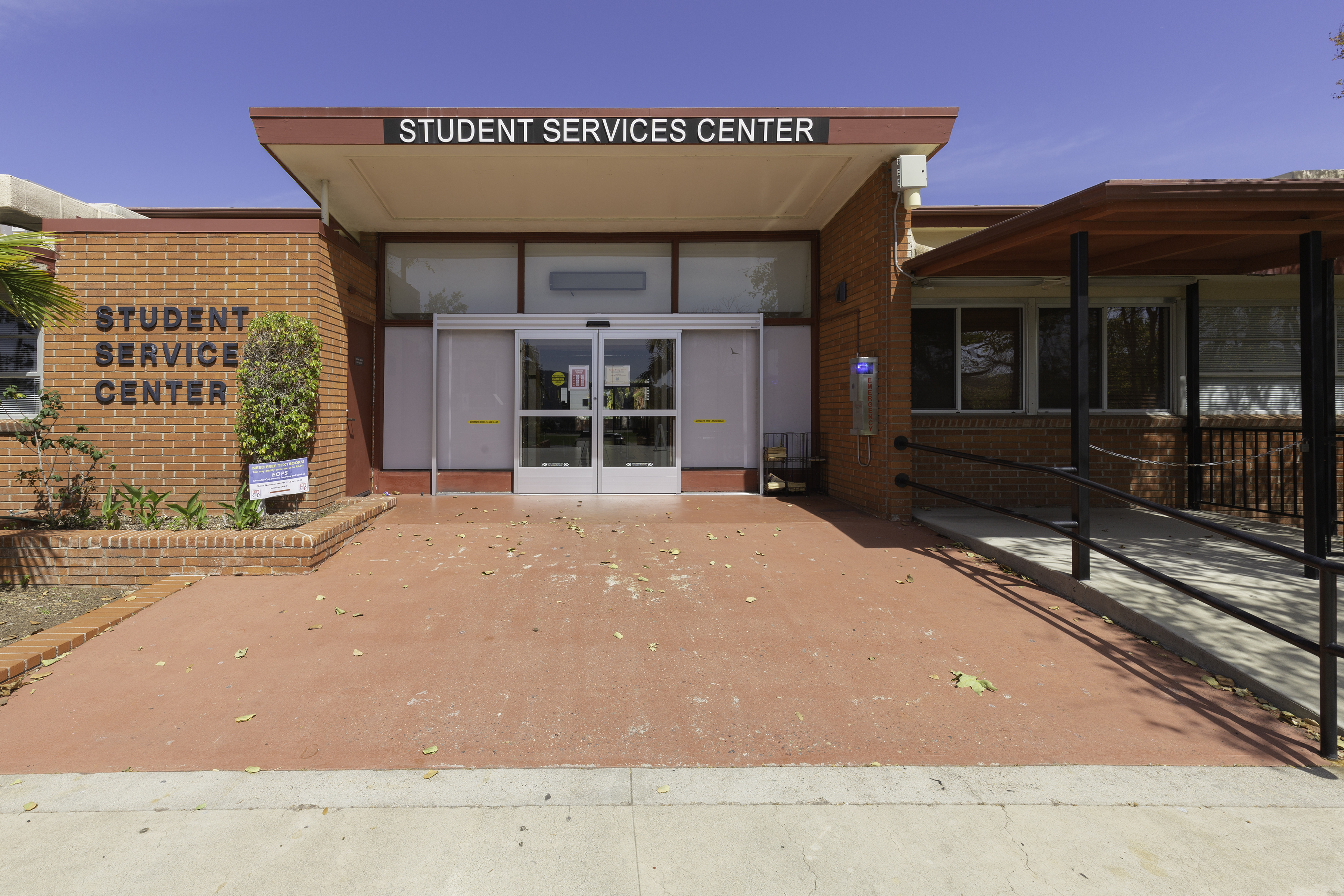 Letty Aguirre, a counselor at Palomar College, expressed concerns about the health of employees working in the student services building to the members of the Independent Citizens’ Oversight Committee (ICOC) at a meeting on March 1.

The survey took place on Feb 19. where Ninyo & Moore provided a detailed report to Palomar College employees on March 6.

The report claims to have performed the survey in response to concerns from individuals and general concern over EMF exposure from a large transformer in the Electrical Room near the northwest corner of the structure.

Aguirre claimed at the ICOC meeting that several employees in the SSC have died of cancer, have been out sick because of respiratory issues, or have requested to relocate their offices because they are less than ten feet from an electrical transformer.

Additionally, Aguirre claimed the SSC had mold and air quality concerns which has displaced at least five counselors.

“I’m asking that if we are able to relocate any funding, that we please get a safe student service building,” Aguirre said at the meeting.

The report concluded that “Real-time readings throughout the building indicated that the building is efficiently removing indoor air and properly mixing fresh, outdoor air.”

Further, the report said that the presence of chemicals in the air commonly associated with cleaning products were at normal levels for a commercial building and are not a cause for concern. No toxic and carcinogenic compounds were identified.

The consultants found mold on the SSC roof near an air handling unit which may have caused “slightly elevated” mold spore counts in certain offices.

At the time of the report, some biological growth was still present on the roof. College officials have reportedly scheduled further cleaning.

The electromagnetic field survey concluded that the areas inspected were orders of magnitude below the guidelines established by the American Conference of Governmental Industrial Hygienists and the International Commission on Non-Ionizing Radiation Protection.

The consultants added that levels above the guidelines had not been conclusively shown to cause cancer or unexpected health effects.

Ninyo & Moore recommended installing a rain gutter on the roof near the affected areas for the installement of better filters in the air handling units.

It was also suggested that the college conduct frequent inspections for biological growth on the roof and continuing to pay attention to indoor air quality concerns from building occupants.

Laura Gropen, Palomar College’s Director of Communications, Marketing, and Public Affairs, said that Rivera-Lacey spoke to the SSC employees about the results of the consultation and an email was sent out to Palomar College employees.