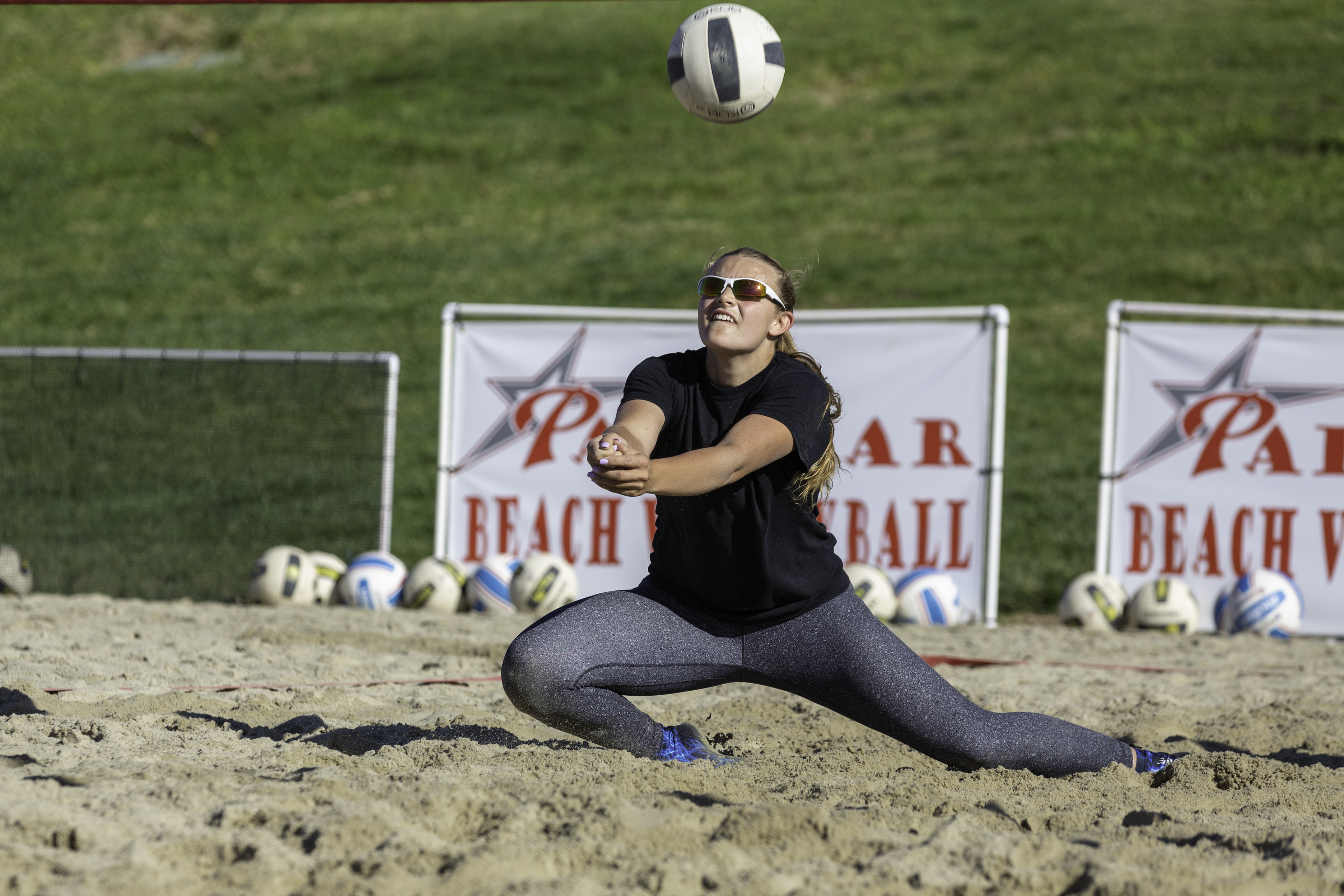 As of the first of April the Comets are sitting third in the conference standings behind San Diego Mesa and Southwestern college. Palomar bats were hot going into spring break sweeping the College of the Desert scoring a total of 36 runs to the Roadrunners 3. Production at the plate continued into the Comets series against San Bernardino as the Comets took the first two games 15-2 and 4-3. Mitchell Hayes and Braden Olthoff both had stand out performances in their respective games. Hayes went six innings with five strikeouts and Olthoff pitched six innings with 10 strikeouts.

Right-handed pitcher Everhett Hazelwood earned the SoCal Player of the Week honor by the California Community College Baseball Coaches Association the week of March 24. He has 35 strikeouts through six appearances on the season. The sophomore from Norco High School in Corona Ca. currently holds a 3.41 ERA averaging almost 10 strikeouts per game.

Comets Softball continues to roll through the season winning 11 of their last 14 matchups. Starting pitchers continue to receive run support from all nine spots in the lineup including its key leadoff hitter Kylie Pignone who is currently holds a .353 batting average and 17 RBI.

Outstanding pitching from sophomore Aubrey Braun and Catalina Aguilar have helped the Comets this season. Braun has an ERA of 2.57 with 34 strikeouts in 16 appearances on the season while Aguilar has a 1.91 ERA with 73 strikeouts through 19 appearances.

As a team the Comets have a .382 batting average and an on base percentage of .446. Palomar softball will be taking on Southwestern April 12 with first pitch at 1 p.m.

Comets men’s tennis continues to push through the season struggling to pick up wins. The team accomplished their first win March 5 against Imperial Valley winning 9-0. The picked up their second win against Mt. San Jacinto with a final score of 8-1. The third win for the comets came against San Diego Mesa as they took the match 5-4.

Like the men’s team the women have struggled through the season picking up one win against Mt. San Jacinto, taking a close match 3-2.

Palomar men’s golf has stayed hot this season continuing to dominate on the course. The team has placed highly in all of their tournaments hitting their first road bump against College of the Desert at St. Marks Golf Course. They took second shooting 385 as a team with Zach Brown shooting a 73, 2 over par for his best score of the the season.

The team is holding down first place in the PCAC Conference with 25 wins and three losses. They will be playing at Singing Hills Willow Glen on April 10.

Men’s Volleyball continue to struggle to put together a win losing their last 9 matches. Their two wins came against Antelope Valley and San Diego Mesa at the beginning of the season.

The team will be back in the Dome against San Diego Miramar April 10 at 6 p.m.

Women’s Volleyball continues to grind through their season picking up two wins while still looking for their first conference win. The team’s two wins came against Santa Monica as they took the match 4-1 and against Santa Barbara 5-0.

The Comets will be taking on San Diego City April 12 at 9 a.m.