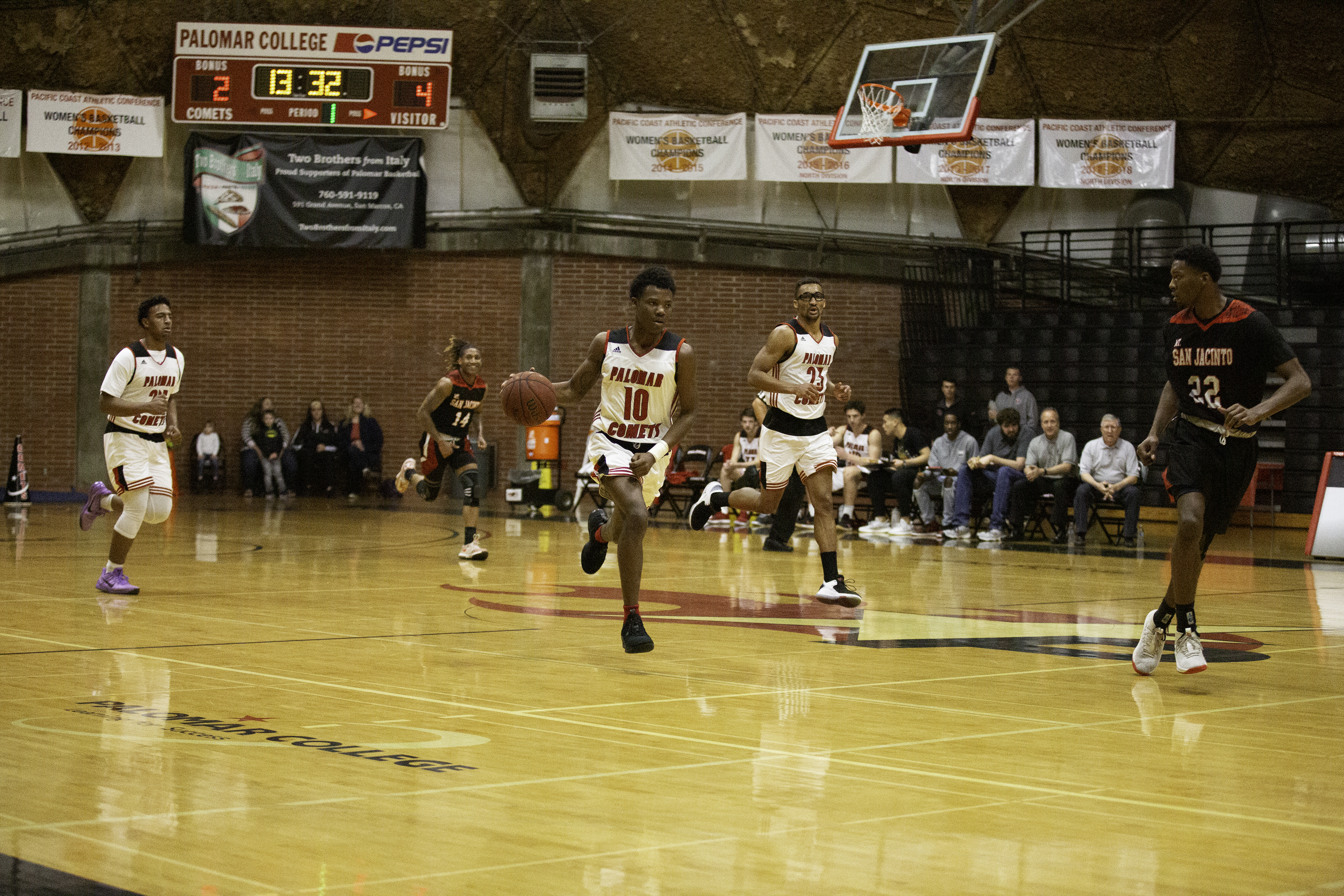 Is the madness worth it?

The start of March Madness is approaching quickly as many students and fans across America gear up for game time. Basketball, barbeque, and beer consist of many of the daily activities brought out by March Madness, though nothing surpasses the thrill of creating a bracket from scratch.

Producing a combined 70 million brackets a year, never has anyone reportedly predicted a perfect bracket; as the odds are about one out of nine quintillion.

Although the hype of this event may be great, the same thing happens year after year.
Typically, the number one seed always wins, and for another year, there isn’t a team to root for from Southern California. In 2018, ESPN reported, over 99.96% of brackets were busted within the first round. And let us not forget, the enhanced risk of injury for the future NBA star, who is also currently competing to be noticed.

Since the expansion of the tournament to 64 teams in 1985, the number one seed has won the tournament 20 times. Half of the other 18 winners were second or third seeds, leaving little-to-no room for the underdogs.

The heartwarming Cinderella stories are glorious and unique when they occur, but are usually short lived and almost seldom happen. More often than not, that team loses the next round anyway.
For the true SoCal sports fan, not being able to root for a home team such as SDSU and UCLA, who have not performed well this year, is a complete buzzkill. If they did happen to make the tournament, at least we would have a chance to feel a win. For the majority of teams and their fans, the tournament usually ends after 40 short minutes.

In regards to the few super teams that are out there, this is their tournament. Yet again, it’s all fun and games until someone gets hurt. For these student-athletes, with no promise of a professional future or financial stability, they battle for their chance of recognition but with zero security. Someone may become seriously injured and lose all chances of having a professional career, leading to potential earnings being lost as well.

About two weeks ago, NCAA’s number one prospect, Zion Williamson of Duke, stepped through his Nike shoe during a game, fell, and sprained his knee. He will be out several weeks but most importantly reporters suspect him of losing a value of about eight million dollars.

Williamson will still be drafted first into the NBA, have shoe endorsements out of college, and live a good life, luckily. This could have been much worse.

March Madness is an great opportunity to shine and show worth to NBA scouts. It also generates a lot of opportunities, and money for the schools, however, the risk vs. reward for the particular athletes who should sit until they get drafted is not worth it.

Sports fanatics such as myself, would rather get to see Zion Williamson in a Knicks jersey next year, than a cast.