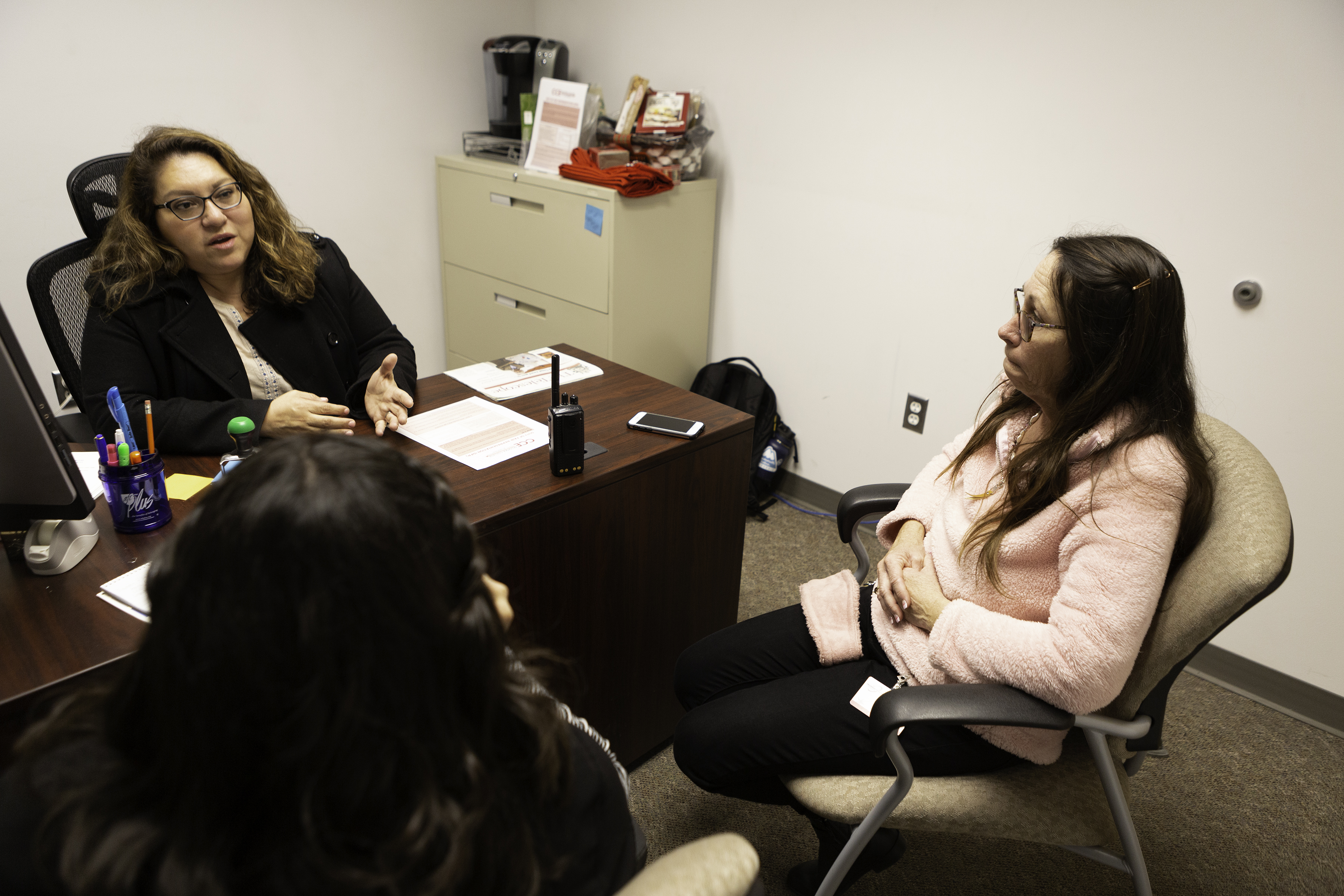 The Council of Classified Employees filed a formal grievance over hiring issues for custodial and campus maintenance workers.

With the recent influx of new buildings on campus, the Council of Classified Employees (CCE) is questioning why the District has not hired more custodial staff to maintain the newly finished buildings.

Anel Gonzalez, President of the CCE, mentioned these issues repeatedly at previous Governing Board meetings, hoping for a response from the administration.

“You’re building all these beautiful things, but no one is thinking about the maintenance,” Gonzalez said in a recent interview.

By filing a formal grievance, the CCE hopes that the Office of Human Resources will look at the employment of custodians with more urgency. At the Governing Board meeting on Feb. 12, Gonzalez addressed the Board, the purpose for filing a grievance.

Currently, there are three custodians maintaining the San Marcos campus throughout the day.

In the grievance, the CCE is requesting more information as to why the District has continued to outsource work. The grievance also requested information on how much square-footage each custodian should be maintaining.

“There are laws on how you’re supposed to clean a school building and how much staff it would take per square footage,” Gonzalez said. “That’s one of the pieces of information we’ve asked from the District constantly, and we have not got a good answer, or any answer.”

“Whenever there is a classroom that is not clean, it falls back on us that the custodians aren’t doing their job,” Gonzalez said. “The truth is that the District isn’t hiring custodians. We are spread thin. Even when they do hire contractors, they don’t clean everything and they don’t have the same pride.”

In November 2018, the Governing Board approved six custodial position openings. In a CCE membership meeting before the beginning of the Spring semester, Gonzalez claimed that members were concerned about the absence of the six new custodial hirees in preparation for the opening of the new library.

The six custodial positions have not been filled, and one of the daytime positions is being hired in-house. A night shift Palomar custodian will be filling for a day-time position. Gonzalez hopes the District will prioritize the need for staffing within new buildings on campus.

“It’s not just about the six custodians that haven’t been hired,” Gonzalez said. “It’s about the fact that we’ve been building for over five years and there was no plan to have people in place.”

The District responded to the formal grievance and denied the alleged violations of the California Education Code. The CCE filed a second grievance, which requests information to the questions as to why the District “relies in making its decision to contract out custodial work performed by classified employees.”

The recent grievance also requested a written explanation as to why contracting out is compliant with the California Education Code.

“We intend to see this through,” Gonzalez said, “not only until they hire the six people, but until they show us that they’re planning to hire more and that the contracting will only really be done as the state ED code says.”

The second step of the grievance was sent to Lisa Norman, Palomar’s Vice President of Human Resources, on Feb. 20.

“If they don’t get more custodians, our reputation keeps going down,” Davalos said, “We want to keep pride of our place, we want to make it right for our students.”