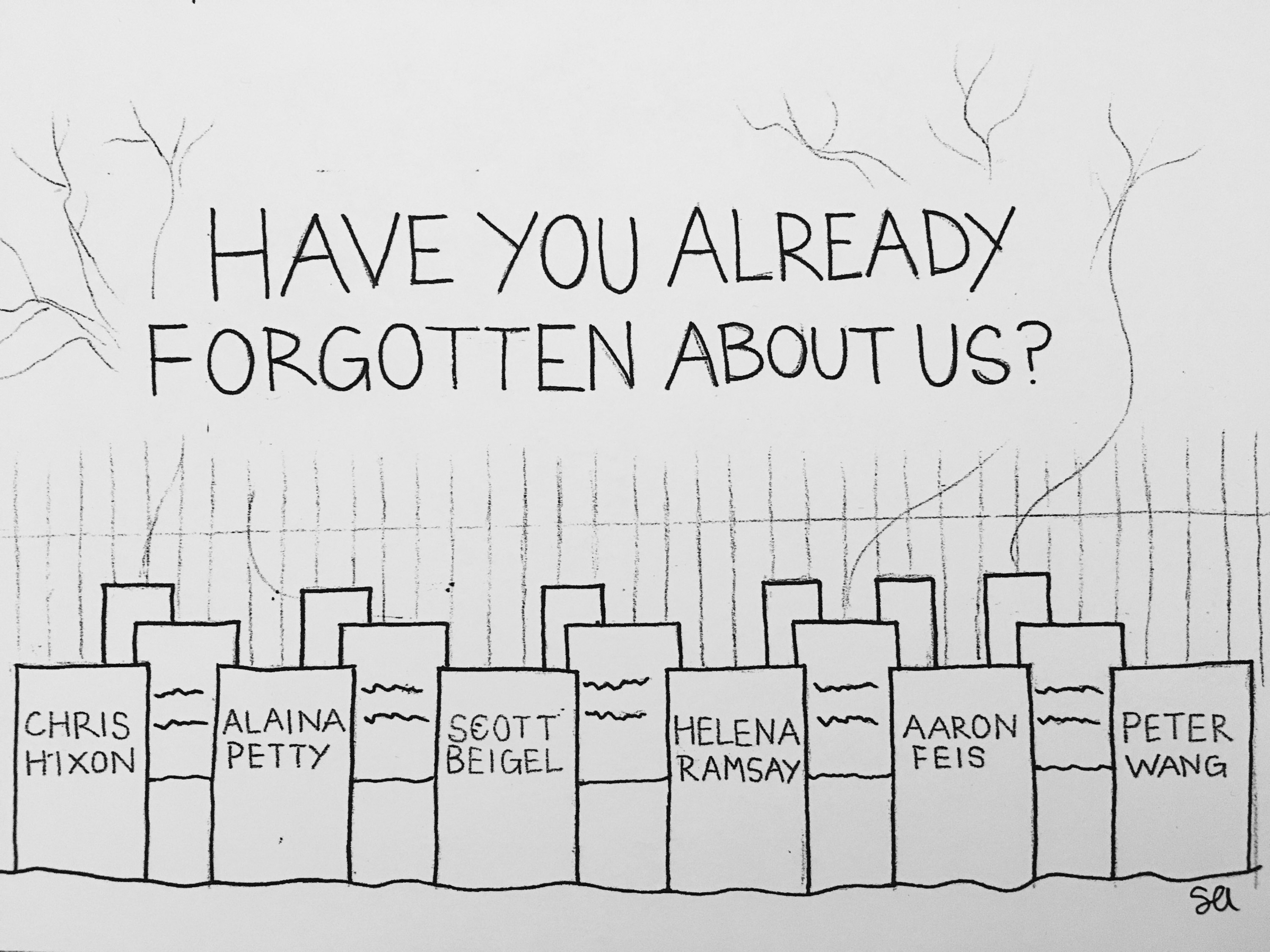 We need to continue emphasizing gun reform in 2019

It is has long been the policy of The Telescope to dedicate our editorials to events and meetings which occur within our campus, and to the people who usher in change in our Palomar community. However, as we approach the one-year anniversary of the infamous Parkland shooting, we’ve deemed it necessary to dedicate this editorial to remind everyone of what we as a people, swore we wouldn’t forget.

In the weeks following the shooting that claimed 17 lives on Feb. 14 in Parkland Fla. hope for meaningful gun reform nationwide didn’t seem far fetched. The #NeverAgain, #Enough and #EndGunViolence hashtags were trending, multiple corporations began severing ties with the NRA, and millions took to the streets to protest against gun violence and advocating for gun reform.

Sixty-nine pieces of legislation were passed in over half of the U.S. states enacting stricter gun control laws in 2018. According to an article published by the New York Times, this was more than a 300 percent increase in gun reform laws passed than in 2017. On the federal level, not much was achieved, aside from a nationwide ban on bump stocks which in effect turn semi-automatic weapons into fully automatic.

However, while we may regard 2018 as a victory for gun reform, the electorate must remain vigilant if it is to see continued success, because this is not the first time where we have had a surge in gun reform laws only to see it fade back into the shadows of the national spotlight.

Sandy Hook also managed to capture national outrage for a few months, and we saw the rise and decline of gun reform then too. In the year following Sandy Hook, over 50 pieces of stricter gun reform legislation made its way into law, within two years, that number had fallen to 11 according to Giffords Law Center. Make no mistake, if we do not continue to push the conversation forward, it will die again.

This is troubling, because among ourselves we’ve noticed a decline in both coverage of recent shootings, and (more critically) the resulting public response. People are once again becoming desensitized in the topic of gun control.

At this newspaper, we are strong believers in the power of speaking out, both in a collective setting, as well an individual one.  We would urge you to take up the fight once more for the preservation of safety in our schools, and our homes.

All you need to do to begin is strike up a conversation about gun reform, talk to your local politician.

Spark a conversation with a friend,  or post on social media, anything to ensure that gun violence remain on people’s minds moving forward in 2019.

At The Telescope, we plan to continue driving a conversation about the necessary gun reform, for a safer United States.