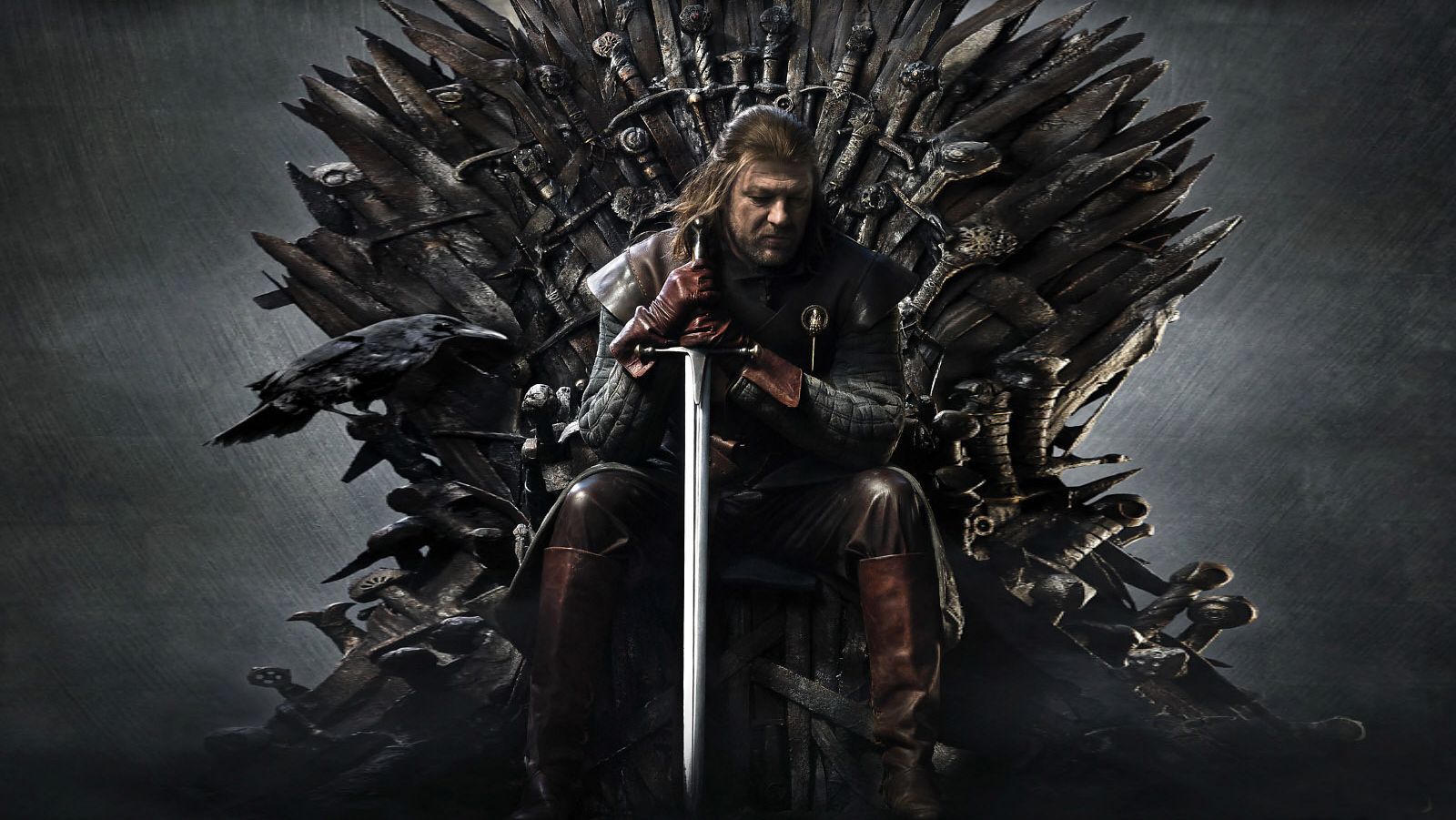 Bran Stark is the Night King

With the first Game of Thrones episode of its final season scheduled to air April 14, there’s just a bit of time left for newcomers to binge-watch the series’ 67 episodes. While the show’s creators, cast, and George R.R. Martin have been tight-lipped about the specifics of the upcoming plot, they have left a series of breadcrumbs for fans to follow which may uncover some of the mysteries that surround the world of Ice and Fire.

As we await the release of Game of Thrones’ final season, we will be taking a look at some of the game changing fan theories that may prove to be true as the final six episodes unwrap on screen.

Bran Stark is the Night King

On its face, this theory may sound ridiculous, but there’s a lot more to it than meets the eye. As we know, Bran Stark has two unique powers in the world of Ice and Fire, those being he has the ability of greensight (seeing the past) and the ability to warg into sentient beings.

It is possible the Bran has been using his powers to try to change the past so that Westeros would be ready for the White Walker invasion in the present. He begins by travelling back before Robert’s Rebellion, when Aerys Targaryen sat on the Iron Throne. He hoped to be able to communicate with Aerys to warn him of the oncoming doom.we already know that the young Eddard Stark was able to hear Bran when he used the greensight to travel back in time to see the tower where Lyana Stark was being held (S06 Ep 03). We also know that Bran Stark is progressively gaining more control over his powers, so it is perfectly feasible he would be able to communicate with King Aerys. However, when Bran warned the king of the White Walker invasion, attempting to get him to prepare wildfire, the voices corrupted Aerys and made him into “The Mad King.” This is why to the very end of his life The Mad King continued to shout “burn them all! burn them all!”

After this failure, Bran went back further, this time to the end of the “Long Night” a period that lasted around one generation, over 8,000 years before the events we see on television. He hoped that by doing this he would be able to discover the key to defeating the White Walkers, much to his dismay, he failed once more. However, he did succeed in establishing further preparation for the people of Westeros by building Winterfell, and the Wall, meaning the Bran the Builder was actually the Bran Stark we know in the show.

He also created the words “there must always be a Stark in Winterfell,” to secure his future birth.

As this effort still fails to prevent the Night King from invading Westeros in the present timeline, he goes back further, this time to before the White Walkers had even been created by the Children of the Forest. By this point, is greensight and warg powers had reached an all time high, so he warged into one of the First Men and went to land of Always Winter to try to convince the Children to not create the White Walker army.

Alas, the Children and the First Men were at war at the time, and the Children proceeded with their plans, using the human who warned them of the pending doom of the White Walkers (Bran) as the vessel who would become the Night King.

This would explain why when Bran travelled back to see the Children make the first White Walker, he clenched in pain as the dragonglass was pierced into the First Man’s heart, and when he awoke back in the present, he was lying in the same position the First Man had been when he was stabbed (S06 Ep 05).

It is further evident that Bran may have been trapped in this past form based on quotes from the Three-Eyed Raven (Brynden Rivers) who told him “it is beautiful beneath the sea, but if you stay too long, you’ll drown.”

Corrupted by the Children’s magic, and angered at them for not listening to his warning, he breaks from their control and begins the initial “War for the Dawn.” Only to eventually be cast back into the land of Always Winter, where he would await for his future self to be born, and for him to resume his destiny as the Night King that would once again bring the Long Night to Westeros.