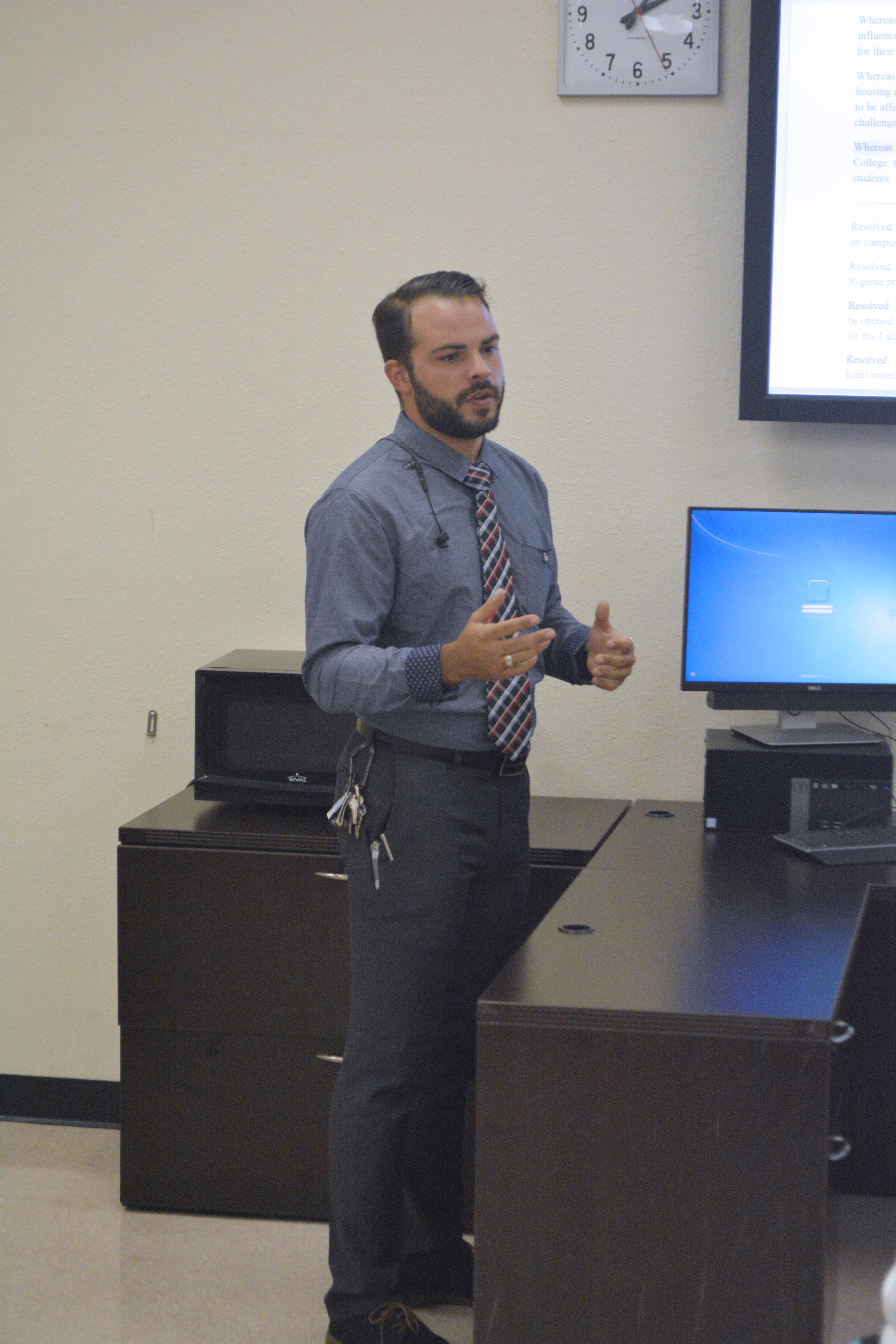 Palomar’s Associated Student Government (ASG) has adopted their yearly goals, and have begun to implement them into the campus community.

The ASG went on their group retreat and worked together to create goals for each individual committee goals. Their goals are geared towards connecting with the college community, getting more students involved, and bettering the campus for the students.

“I want to leave the ASG much better off than when I joined,” ASG President Amber Bancroft said in an email. “The ASG has been going through a rebuilding and revamping stage; by the time I leave, I would like to see it standing tall and making influential changes on a campus and state level.”

Some of the goals for the upcoming year include developing better communication methods in order to reach the college community more efficiently. As well as make Palomar a polling location for elections, better support clubs on campus, and amending the ASG constitution to include stipends for its members, as approved by voters in spring.

As the first Vice President of Communications, Kian Nourollahi is exploring new methods to revamp the ASG outreach, via regular social media postings, and newsletters.

“I have faith in myself and the communications committee to be able to build a tremendous online presence,” Nourollahi said. “My main goal as I currently see it, is to make sure that every student at Palomar College knows about the ASG and understands that they have representation at every level of Palomar, and never feel alone.”

In addition, the ASG is looking to work with other governing bodies on campus to increase services for students with disabilities and help students facing housing insecurities.

Temple University and the Wisconsin HOPE lab collaborated to launch a survey directed at understanding homelessness, as well as food and housing insecurities on community college campuses.

To address this issue, the ASG plans to adopt a resolution that will raise campus awareness about housing insecurity, and urge governing bodies to find solutions that will address student needs. Vice President of Shared Governance, Anthony White, is the author of the resolution, and adopted this issue due to his own past experiences with housing insecurity.

After White retired from the military, all of his housing options fell through, and he was left with no choice but to live out of his Chevy Silverado. While figuring out what he was going to do next, what was supposed to be only a few weeks turned into almost a year.

“One of the biggest challenges I faced, aside from feeling constant depression about the situation…was loneliness,” White explained.

Today, White aspires to use his role in the ASG as a platform to change the situation for struggling students.