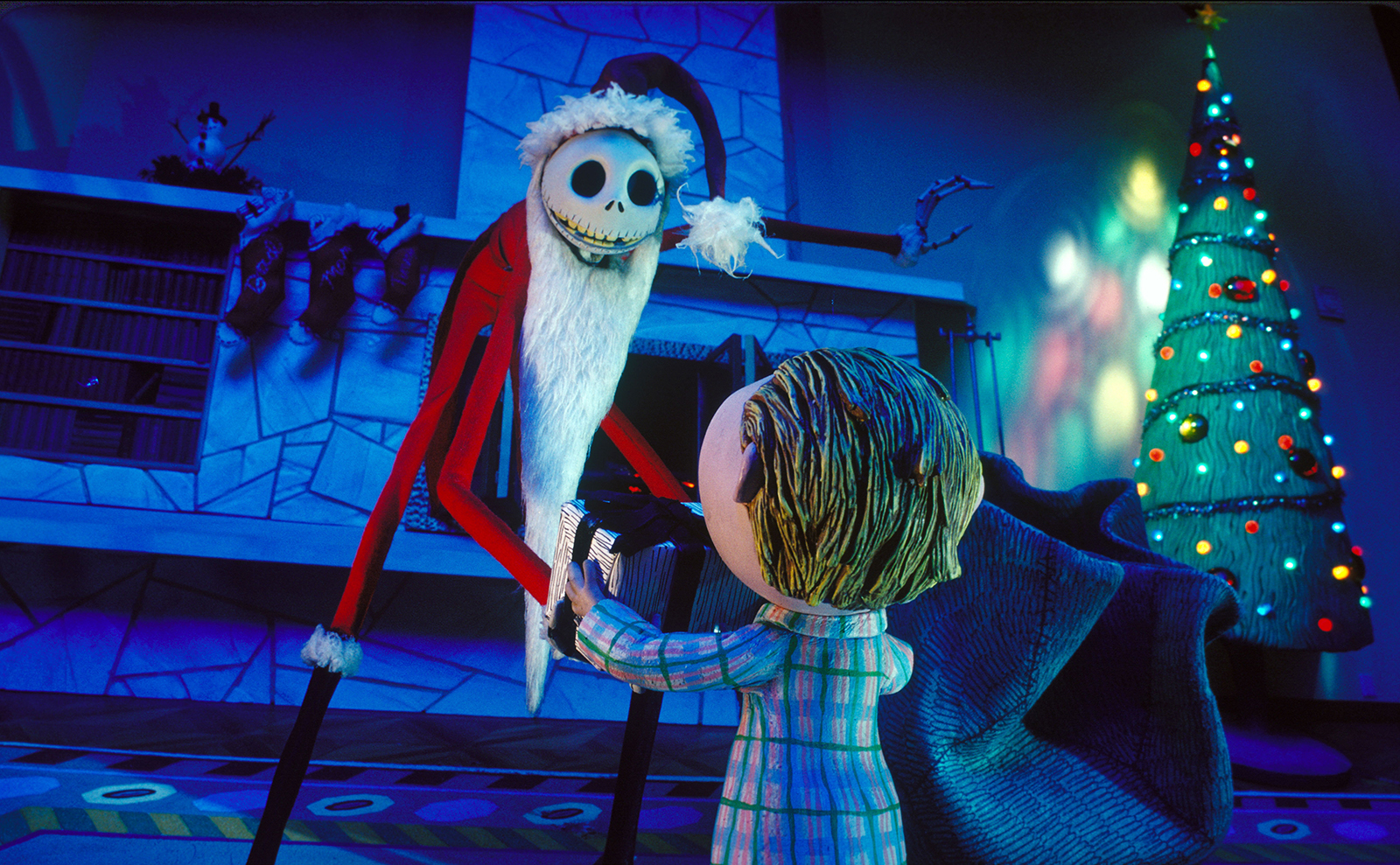 Every year, people of all ages prepare for the constant airing of Halloween themed movies on the family and movie channels. While there are many films to choose from during the month of October, some stand out, and remain the best Halloween movies to watch during spooky season.

This one goes without saying, and is one of the most recognizable Halloween films. The movie follows three parapsychologists (or rather, ghost hunters) who begin a ghost-catching business in New York City, and is filled with humor, mischief, and lots of ghosts.

Released in 1984 under Columbia Pictures, this comedy featuring Bill Murray, Dan Aykroyd, and Sigourney Weaver grossed $242 million worldwide and is regarded by the National Film Registry as “culturally, historically, or aesthetically significant”. Year after year, children and adults alike wear the infamous Ghostbusters costume on Halloween, reinstating its popularity and ranking among classic pop culture icons.

It remains as one of the most popular Halloween films, and its main theme song by Ray Parker Jr. still has a place in all our hearts.

The Corpse Bride, released in 2005 by Laika Entertainment, is a rather under appreciated installment in the catalogue of visionary director Tim Burton. It follows the same animation style as some of his previous films, most notably The Nightmare Before Christmas (which you will see later in this list).

The film follows the main character named Victor (played by Johnny Depp) on his journey into the underworld after accidentally marrying the dead bride Emily (played by Helena Bonham Carter). The film grossed $117 million worldwide, and was nominated for Best Animated Feature at the 78th Academy Awards.

It features an amazing soundtrack and an excellent cast of characters, and is truly underrated in not only the world of Halloween films, but in the world of Tim Burton as well.

If you’re looking for classic, family friendly Halloween fun, this will be your go to. Hocus Pocus was released in 1993 under Walt Disney Pictures, and since it’s release, it has gained a huge cult following throughout all ages.

Taking place in Salem, Mass. in the same year, the story follows teenager Max and his little sister Dani as they move into a new town. Max’s crush, Allison, tells them about a cottage in the woods that is owned by her family, and they go to visit it on Halloween, where they accidentally unleash the Sanderson sisters, a group of infamous witches who wreak havoc on the small town.

This movie is equal parts funny and spooky, and hosts a cast of weird and funky characters, and truly encompasses the classic Halloween spirit.

The Nightmare Before Christmas

Out of all the Halloween movies, it seems that this is arguably the most loved. While it didn’t see tons of its success until after its release, it is now massively popular in the world of animated movies as well as the world of Disney, after they acquired the film rights in 2006.

The story is brought to life by characters like Jack, Sally, Oogie Boogie, and the Mayor, and documents the spiral of Jack Skellington, the famed Pumpkin King of Halloween Town after he discovers the world of Christmas Town, aspiring to become Santa Claus (or rather “Sandy Claws”) and tries to create his own version of Christmas.

The Nightmare Before Christmas is a film that will continue to remain a classic for all generations, and one perfect for not only Halloween but Christmas. The animation style and dynamic directing combined with a stellar soundtrack makes this movie something special, and one that will remain that way for years to come.

Even though this movie is marketed as being family friendly, this probably the scariest film on the list (although it isn’t too scary, it does have some spooky and creepy special effects and design). We are once again met with director Tim Burton, and this is one of his earlier works, being released in 1988.

Beetlejuice tells the story of a young, newly married couple who move into an old house in Connecticut. After a trip to the hardware store, they unexpectedly pass away in a car crash. As ghosts, they continue to inhabit the house as a new family movies in. They soon meet Beetlejuice, who they believe is able to get the new family out of their home. From there, creepiness and comedy match to create an overall well done movie.

This film is overall creative, fun, and creepy, giving older kids a taste of spookier movies and providing a fun and unique experience for families to enjoy during the Halloween season.

So if you need any spooky spirit during the month of October, look no further than these classic films.