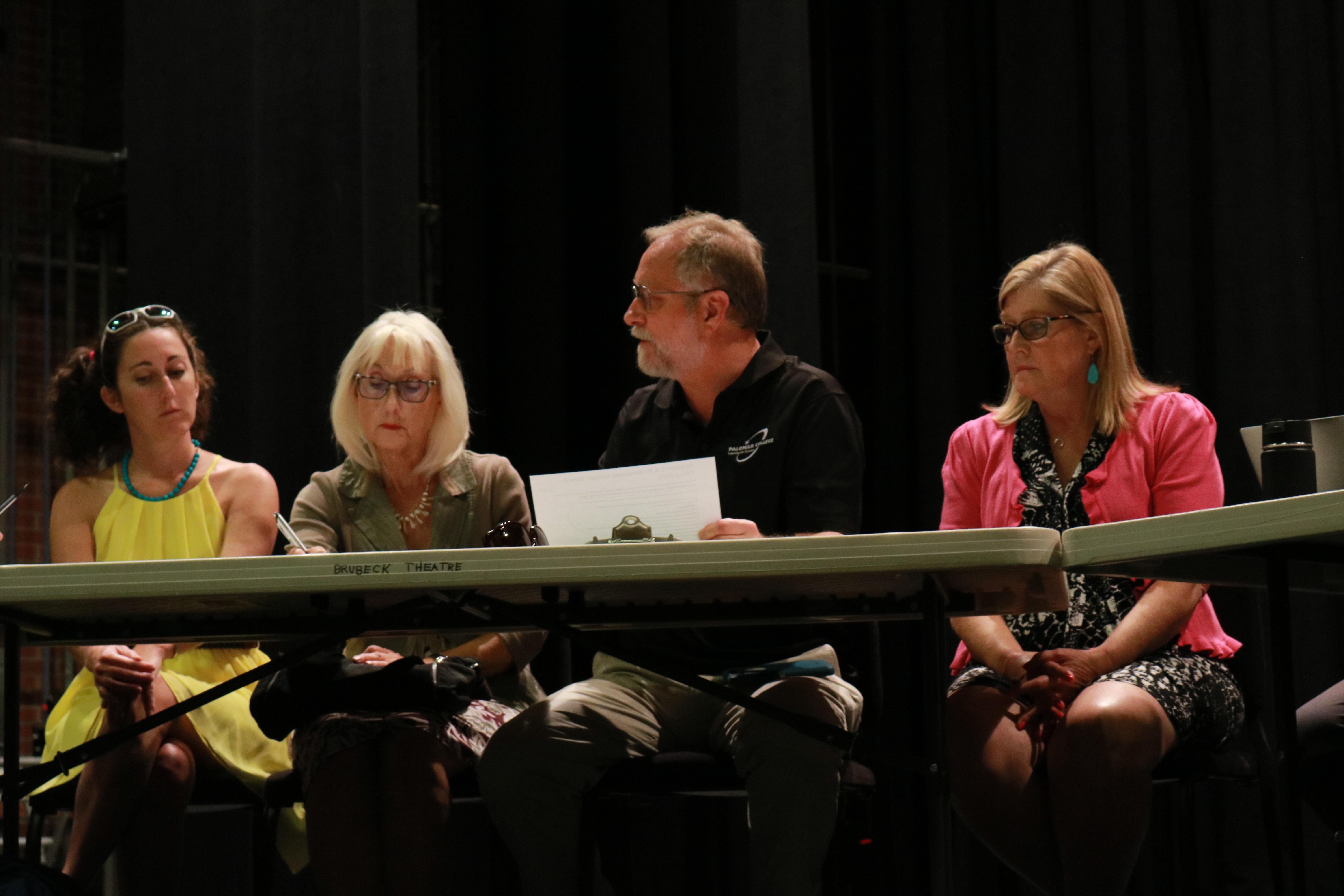 We are watching our Palomar community corrode into tribalism

Paranoia and distrust has begun running rampant at Palomar in recent months, and it is corroding the foundation of our college community.

Palomar’s “Better Together” theme is a notion that’s been endorsed by various groups on campus as a way to describe the college’s atmosphere and culture as one of unity and togetherness. Now, however, that theme increasingly seems more like a facade. A pound and a half of makeup to cover divisions between groups on campus that have succumbed to an “us versus them” mentality.

In this case, it is faculty that has expressed deep concern in the way administration and Governing Board members have been managing the college.

Over the summer break, several events transpired that brought about this concern, one such event being the Governing Board’s approval of a newly amended contract for Superintendent Joi Lin Blake.

There were several in the community who felt the new contract, which among other things raised Dr. Blake’s salary to $292,027 (which is $32,027 more than what she began earning in 2016) was an unreasonably generous renegotiation of the contract.

Several believed it to be more unreasonable still, the lack of an explanation by the Governing Board as to why they amended the contract in the manner they did.

Professor Lesley Blankenship-Williams wrote to the Governing Board before the contract approval, noting “the timing and presentation of this controversial amendment is highly suspicious. Why is this amendment being presented in July? The faculty are off contract and a lot of people are on vacation.”

Co President of the Palomar Faculty Federation Teresa Laughlin said in an email regarding transparency “my main problem with transparency is with the Governing Board. For example, they voted on the President’s contract without ANY discussion in open session.”

We understand that it is well within the legal right, and even responsibility of the Governing Board to have made their decision in closed session. We know also they’re under no legal obligation to provide any more context to their decision than they have already.

However, as questions continue to loom over the decision, we believe there is a social obligation to provide further insight and dialogue as to why they felt this new contract was appropriate, so that we can return to the “Better Together” model.

Increased communication can only propel a better college community environment. At the Aug. 20 Faculty Senate meeting, Governing Board members John Halcon and Mark Evilsizer were both in attendance.

Both were seemingly receptive to faculty concerns and both expressed a willingness to maintain consistent dialogue. That is the type of administrative initiative that Palomar needs in order to foster a sense of collectiveness.