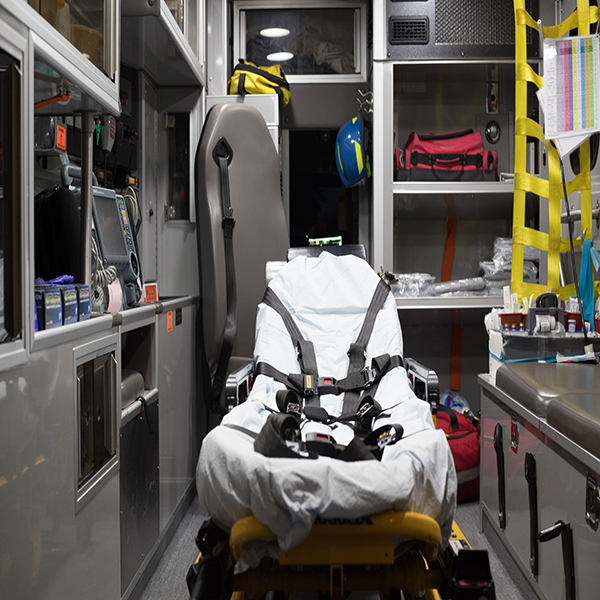 Should the U.S. have free universal healthcare? Pro

33 million people in the United States (10.4 percent of the US population) did not have health insurance in 2014, according to the US Census Bureau, and that is unacceptable.

Actions need to take place by lawmakers to create a bill that will eliminate these numbers.

The Declaration of Independence, something that all Americans fall under, states that all men [males and females] have “unalienable Rights, that among these are Life, Liberty and the pursuit of Happiness”, and that implies access to free healthcare.

A new bill that gives everyone free healthcare would bring Life to our people suffering and dying due to the price they can’t pay that are labeled on healthcare plans.

A new bill that gives everyone free healthcare would bring Liberty to Our people who are suffering, as well as the people who are thriving, by making them all equal when it comes to access to healthcare.

Happiness would be ensured in our people that they can walk into a healthcare facility knowing that they will be treated and not charged.

The right to have access to health care is an not just recognized by Our Declaration of Independence, but is something internationally recognized as a human right.

On Dec. 10, 1948 the United States and 47 other nations signed the United Nations Universal Declaration of Human Rights which stated “everyone has the right to a standard of living adequate for the health and well-being of oneself and one’s family, including… medical care”.

Since 2005, under the Bush administration, prices for health insurance have nearly tripled according to the National Conference of State Legislatures and they also state, “Annual premiums reached 18,764 for 2017, up 3 percent from 2015 for an average family coverage with workers on average paying $5,714 towards the cost of their coverage” in 2017.

Whereas, in 13 other countries they provide free healthcare to their people, and is something we should follow aswell.

One of these countries is Israel, where medical insurance is given to any Israeli residents as a fundamental right given by the government. They also offer an option to increase their coverage if they want to go to a private health insurer of their choice.

Aside from ensuring Life, Liberty, and Happiness, a bill like this would insure medical coverage for everyone, but also leaves room for people to make changes to the amount they want to be insured by going through private agencies.