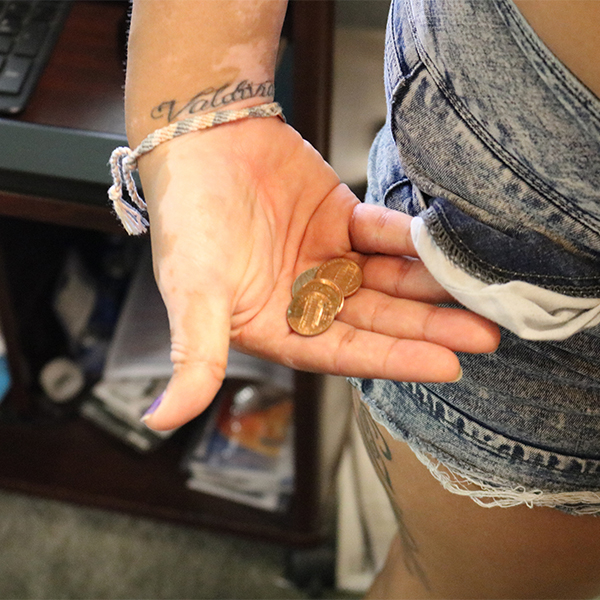 The plan to raise the minimum wage will cause small companies to change their signs from Open to ‘Out of Business.

With the recent minimum wage increases, low-skilled workers are seeing more cash in their pockets. However, the long-term effects may actually cause dire consequences by negatively effecting job growth and the longevity of small businesses.

In California, the minimum wage jumped from 50 cents to $10.50 per hour for small businesses and $11 per hour for companies with more than 26 employees. It may not seem like much but it won’t stop there.

In April 2016, California Gov. Jerry Brown signed into law an increase of $10 to $15 per hour to the states minimum wage. While the wage hike won’t come all at once, the law did set a gradual increase of $15 per hour by January 2022. However, workers earning the lowest wages can expect a one dollar increase a year until then.

The move is apart of the labor-backed “fight for 15” campaign in which low-income families would benefit from.

“Economically, minimum wages may not make sense,” Brown said. “Morally and socially and politically, they make every sense because it binds the community together and makes sure that parents can take care of their kids in a much more satisfactory way,” he continued.

A seeming advantage for families or low-income workers who struggle to keep up with rising cost, but in reality it could actually effect hundreds of small businesses or even worse, their job.

“The minimum wage is high for starting employees. My fees for my business are not increasing and it will be almost impossible to afford to have employees,” said small business owner, Kristine Polanco.

As a result of the gradual increase, employers will resort to dropping benefits, cutting hours, or even laying off workers, if they don’t have enough funds to pay for wages.

Employers have argued it will lead to a decline in employment and higher consumer cost. In this situation, employers are not likely to hire inexperienced workers for $15 per hour.

Nowadays, when you walk into restaurants, movie theaters, and even grocery stores, you immediately encounter a robotic kiosk. It won’t be long until employers replace human labor with machines to balance out the rising labor cost.

But with California’s big boost in the minimum wage, it will likely speed up the process.

In a study conducted by the free market advocacy group, American Action Forum, it found that incremental minimum wage increases implemented in 2018 alone will cost 261,000 jobs and once the new minimum wage laws are fully phased in, it expects to cost approximately 1.7 million jobs in 12 states, including California.

While it’s too early to say how it will effect California, we are seeing these issues happen in San Francisco and Seattle, where their minimum wage has already reached $15 per hour. The cities local businesses are still struggling to adapt due to inflation and remain in a tough situation despite the pay hike.

As much as governor’s habitually tout only their big success in passing laws, such as the positive side of the minimum wage increase. Not paying attention to the bigger picture could cause far more serious consequences in which it may be too late to turn around.