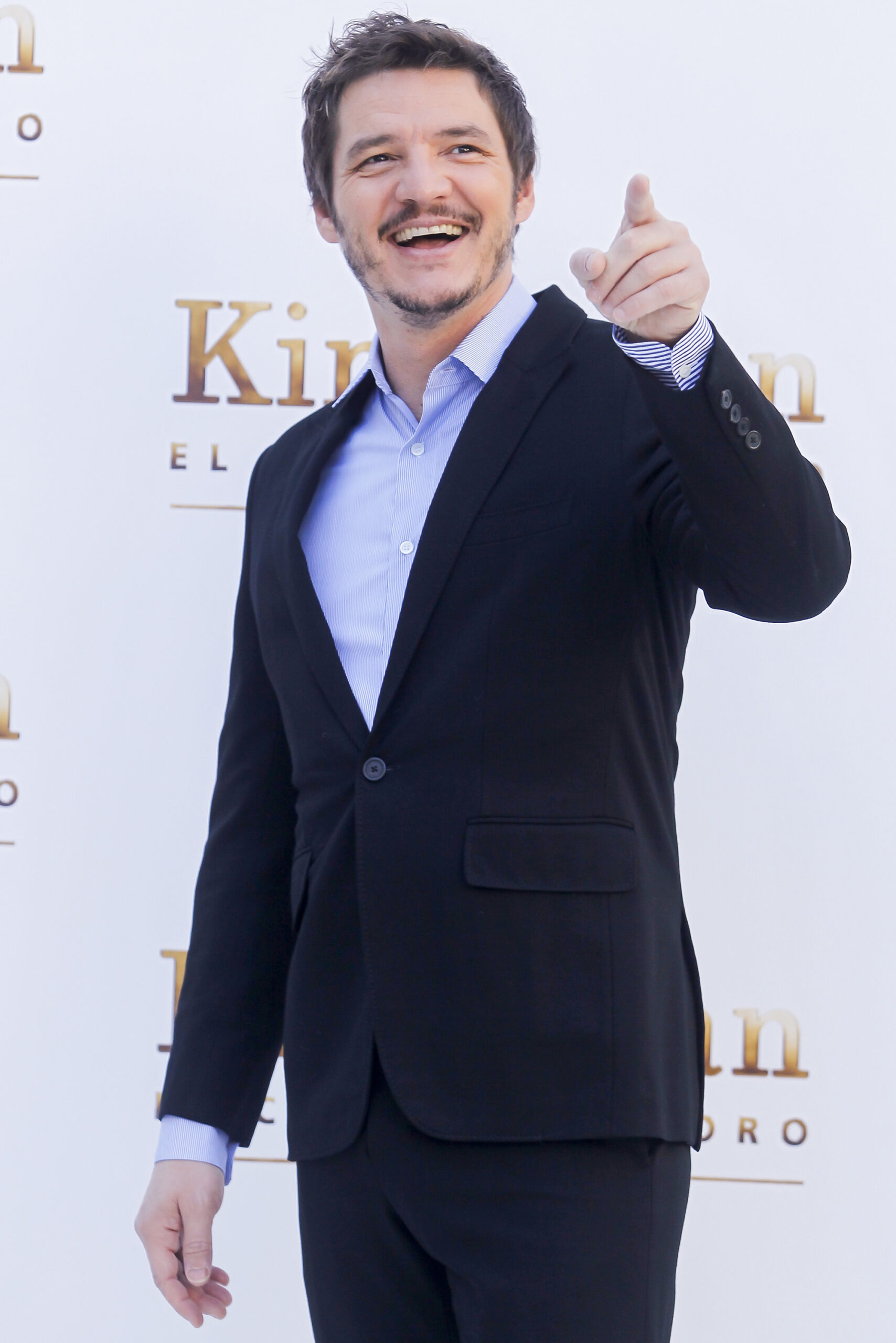 Kingsman: The Golden circle, the right way to make a action movie sequel.

Compared to other action movies and its earlier film, Kingsman: The Golden Circle stands out. Just like it’s predecessor, the sequel stays up to par with its Austin Powers like comedy with high action, just make sure you saw the first one or this movie will make little to no sense.

The movie starts off where the original left off with the main protagonist (Eggsy) continuing his relationship with Princess Tilde (Hanna Alstrom). This quickly gets interrupted with an attack that completely decimates the Kingsmen.

With the Kingsmen agency no longer existing, Eggsy and Merlin (Mark Strong) struggle to respond to their attackers. The two of them eventually find their way to the Statesmen. The Head of Staff (Jeff Bridges) puts it as “We’re the Statesmen, your American cousins.”

The two counterparts work incredibly well to enhance the comedic aspect of the movie.

The funny kick-ass relationship between the two agencies is enough to make this sequel a good action movie on its own, however, what makes this movie a great action film is its interaction with side characters and subplots.

These subplots have nearly as much depth and life as the main story does. For example Princess Tilde plays a large role in the movie where her existence in the previous film was for a last one-liner joke. At some points in the movie, she’ll have you in awe with her bad-ass fighting skills and then nearly crying with laughter.

That being said, the movie is on the longer side, being two hours twenty two minutes long, because of its side plots and rapport.

The rapport is another issue in the story. It simply doesn’t work in some scenes and feels like a soap opera. However, the rapport with one of the returning characters is incredibly important and is required for how this character returned to make sense.

Returning to the Main plot, the sequel excels in making a fresh and interesting new villain. Julianne Moore is the main antagonist and portrays a face of pure evil hidden behind an innocent housewife look. Her plan and demeanor in the film is a refreshing add to the movie compared to the stereotype of super-villains in other action movies.

The movie ends surprisingly on the more philosophical side with conflicting perspectives on the main problem from the primary characters. That being said the ending isn’t necessarily satisfying because the movie will most likely have you feeling conflicted as well. This kind of thought provoking endings is incredible to the theme aspect of the movie and made the movie all the more enjoyable.