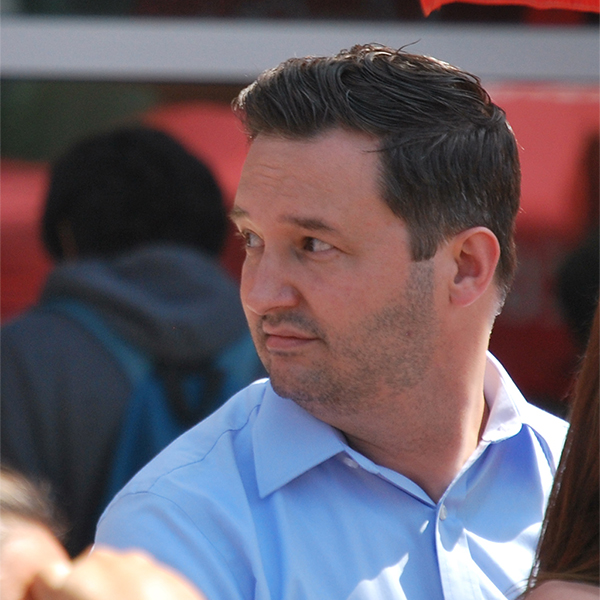 It was at that point when he was 29, that he decided to come to California. Hopp is an ardent golf player, who has been involved in the sport since he was a child. Because of this, he decided that he would attend a professional golfers career college, but left almost just as quickly as he came. Finally, he arrived at Palomar.

He is now pursuing a degree in the STEM field (science, technology engineering and mathematics), and is hoping to transfer from Palomar College after this year to attain his bachelors in Engineering Physics from UC Berkeley.

Vice President Bancroft is also involved in the STEM field, she is currently majoring in Bio-Engineering.

“Amber is energetic, willing to go beyond required duties, and truly enjoys serving our students and our campus community,” Titus said. “As a senator, she stepped out of her comfort zone often, trying to learn everything she could to develop her own personal growth which would enhance her contribution to the ASG.”

Bancroft was originally drawn to the position of vice president in part due to her take charge sort of attitude. “I feel like I am a very organized person, and some of the things that weren’t being done were bothering me, so I was like ‘I need to do this,’” Bancroft said.

However, she was also drawn to the position, in part, due to the service providing aspect of the job. “I really care about this school, I really like being able to help students if they’re having issues, like ‘what are you experiencing, how can we fix it?’”

Bancroft has been with the ASG for a year and a half. Before being elected VP, she had been serving as a senator to the ASG. As senator, she sat on the Faculty Senate Committee and PC3H Committee to Combat Hate. She also served as the ASG’s financial liaison, which required her to oversee all the financial dealings within the ASG’s budget.

Before coming to Palomar College, Bancroft lived in Moorpark, near LA. When it was time for her to begin her college career, she decided to part from her fellow high school students and move down to San Diego to live with her grandparents, and help out with their farm in Valley Center. “I was helping out with the greenhouse, like watering plants taking temperatures and things like that, for a while I was taking care of goats,” Bancroft said. She joked “I don’t like admitting this stuff, but it’s true… I also took care of chickens.”

Looking into their next year serving the ASG, both Hopp and Bancroft’s vision for how to improve the student experience strays from what past ASG administrations have done. Typically, the ASG has placed a majority of its focus on engaging students through events and personal interaction with students. Hopp and Bancroft still hope to do this to a degree, but they also want to use their terms to streamline the training process for new ASG members.

Hopp shares this goals with Bancroft, “It starts with the members that we interact with and making sure they know that they can have a difference beyond just our meetings,” Hopp said. “To try and pass that knowledge on, and get them involved, they can then pass it on and on and on.”

In regards to their plan for increasing student engagement, Hopp and Bancroft have already begun to plan for the semester ahead.

One of the barriers for ASG members in staffing events, is that all of the events that the ASG hosts are planned a year in advance. This means the nature of the events, the time and location, are all set up without any knowledge of what the schedules for the members of that year’s ASG will be. Bancroft said that she and Hopp planned their schedules accordingly so that they would have ASG members available for as many events as possible. “We are trying to get a system going so that we have these people are working these events, and these people are working these events,” Bancroft.

Another way they are hoping to keep up with student engagement is by having an open door policy for both the senator’s office, as well as the president and vice-president’s office. That way if any student walks by with a question, they know that there is somebody in there to help.

“I hope to leave a legacy in how the student government operates, how it runs, and for people to see what we do, what we can do and for them to want to become part of that,” Hopp said.