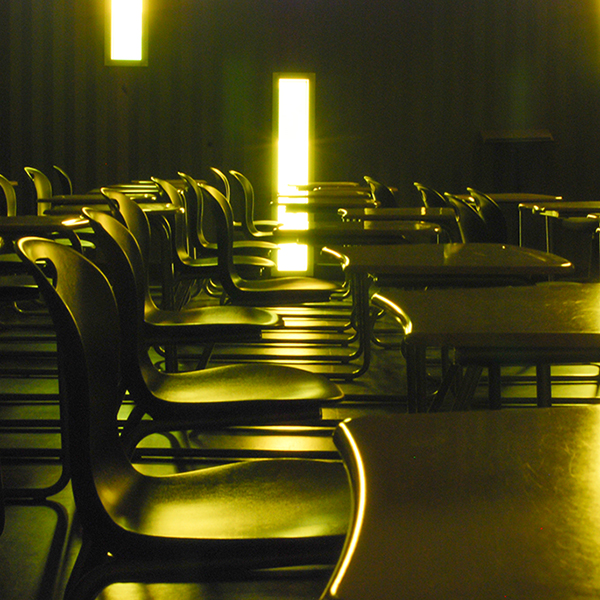 Hussain unfit to be dean for Palomar

Dean Syed “Khaled” Hussain should not be a part of Palomar’s administration.

Since he was hired in August, Hussain has been the center of controversy surrounding his authoritarian management style and his mistreatment of female faculty and staff. In response, the district hired an independent investigator which found him innocent of all the allegations brought forward.

We believe that the accusations brought against Hussain are legitimate: that he has acted inappropriately towards women, that he exhibits an authoritarian management style which manifests itself as aggressiveness towards individuals who disagree with him, and that this behavior has resulted in an unneeded amount of distress on the part of faculty.

However, we also believe that this fight over Hussain is a part of a larger war between faculty and the administration over how much money their departments are allowed. Hussain’s management style is like that of a corporate executive: heartlessly cutting costs where they need to be cut in the name of efficiency. That’s why he has pushed so much for distance education, and has been accused by faculty of calling certain departments ‘cash cows’ and accused of not caring about the departments under his charge.

This is why many faculty have taken such a strong stand against Hussain. This organized passion against him could be seen in the protest attended by around 100 faculty and staff on March 14, where they petitioned the governing board to fire Dean Hussain. Though the interpersonal issues brought up against Hussain are legitimate, we believe that the reason for the zealousness of the fight against him reflects this underlying concern over the management of their departments.

This also means that the agenda goes both ways. The district has quietly backed Hussain because they know that he is the guy who is willing to do what many deans who were promoted from faculty positions are not willing to do: cut costs where it hurts.

If faculty always won in this fight, the school would lose money and the administration would have to answer to the taxpayers for not doing their job. If the administration always won this fight and ran the school as efficiently as possible like a business, then the programs and classes —the things that faculty put their energy and passion into creating— would be cut, and students would lose.

So, why are we backing the faculty on this? Because in this case, the administration backed the wrong horse. Dean Hussain has displayed inappropriate behavior not just at Palomar, but at previous institutions he has been employed with. The accusations of sexism and harassment ought to be taken much more seriously than they currently are, and if the administration is going to hire someone to cut costs, then they need someone who knows how to properly deal with people they disagree with in the workplace; a skill that Dean Hussain lacks.

If students are the lifeblood of Palomar, then the faculty are it’s heart. They are the ones who put the time and energy into creating the programs that benefit students, and are the ones who personally touch the lives of those students. That is why we say that the faculty need to have their voices heard, and not ignored.

This is entirely the opinion of the student editorial staff of The Telescope, and in no way reflects the opinions of our adviser or hired staff. We recognize that, being a part of media studies, our newspaper is a part of the department that Dean Hussain is in charge of.