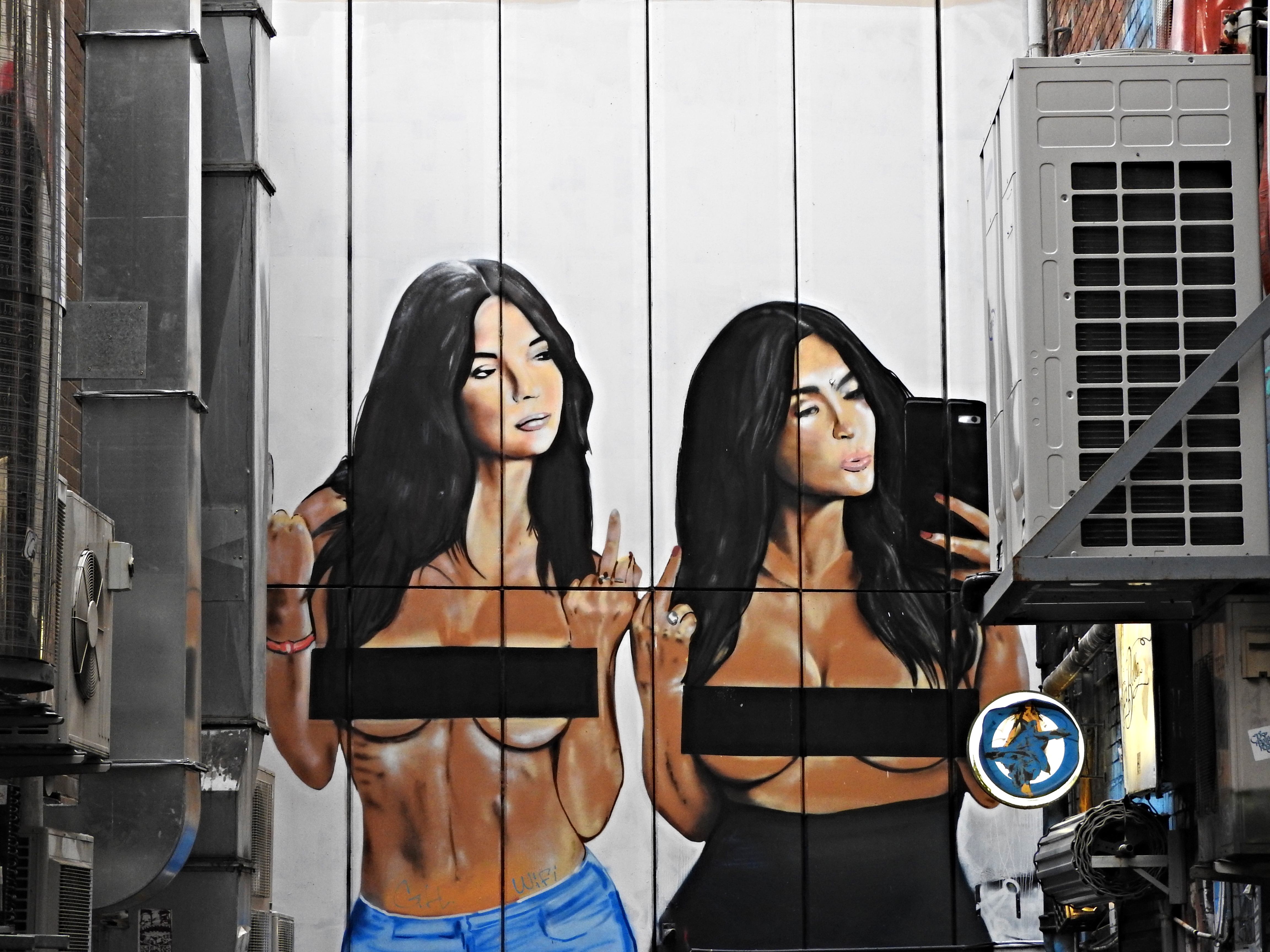 Female liberation through the art of nudes

We as a society should completely strip the taboo notions that currently surround the act of taking nude photographs.

The art of the “nude” has done wonders for my own sense of self awareness and fearlessness.

During high school, I learned to hate my body. It was there that I realized that my body was not just my own, private entity but an open target, for both desire and discrimination.

My curves became something that made me feel less so adored and more so just vulnerable.

Learning that boys were following me between classes to look at my butt through an apparent see through dress or that word got around whenever I wore a pair of yoga pants induced anxiety.

Becoming comfortable in my growing feminine curve was a trek through a battlefield. This was both internally and externally laborious being that examining my own body with ease was callous enough without the grueling addition of knowing it was also being examined by the people around me.

This trek led me to a realization: If you do not take control of your body, you will never feel comfortable inside of it.

This is a lesson women of all ages can take with them, however, I would like to take a moment to talk about nudes.

Now, as a 20-year-old women newly discovering the world and newly discovering a stronger grasp of control over the frame that encases my soul, I feel indebted to the act of taking nude or nearly nude photographs as allowing me to explore my own frame and learning to be comfortable inside of it.

Photography is an art form, portraits are an art form. Turning myself into both the photographer and the subject as a creative outlet, as something I do for myself, has granted me serenity as a woman and a sexual being.

It puts the sex, the desire, the control all into my own hands. There is something magnificently liberating about capturing a photo of yourself in which you feel completely confident in. To see an image of yourself that makes you feel this way, and knowing you, yourself captured it is both freeing and dominating.

I have found, through taking nudes, the more comfortable I become with my body and my sexuality, the less shameful I feel for having both curves and desires.

Taking, sending and receiving nudes, when done with mutual respect and through a mindset that is centered around freedom, can be an extraordinary engine for a smooth running relationship with intimacy between both yourself and trusted others.

The discovered knowledge that a woman has taken and even sent a nude should not develop into a loss of respect but a gained admiration of a soul that has seeded poise in both her physical and carnal being.

The way I see it, your body will be sexualized anyway, people will be attracted to your body regardless. You are with yourself more than these people ever could be, if they are granted the short grace of admiring you, you should also be granted the possibility of living with your divinity. You should feel the sexual inclination and attractiveness in yourself and you should have control of it.