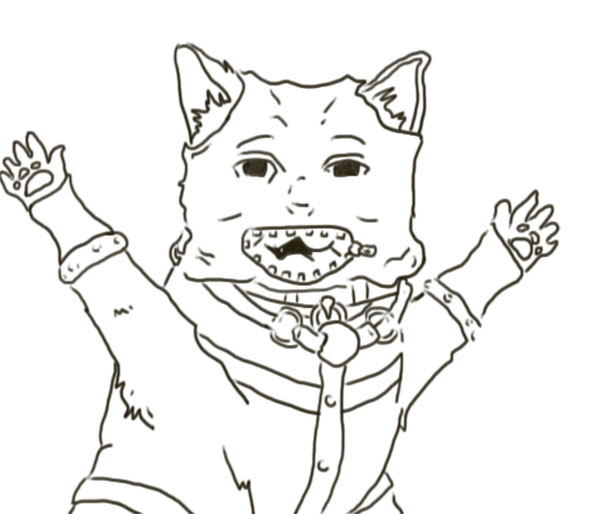 “Animals,” the most human animation

Only through the lives of animals can a show accurately portray the social insecurities and existential crisis of the human race.

Creators Phil Matarese and Mike Luciano continue their social critiquing of humankind with the second season of “Animals” on HBO. The show takes on the perspective of animals and flips the darwinistic narrative with humans as the unorganized beasts, while the rest of the animal kingdom is comprised of metacognitive beings.

It becomes much harder to ignore the pitiful weaknesses of human interaction as the show pivots the audiences view through the lens of anthropomorphic animals that recedes from view when the show puts a spotlight on the all too relatable behavior of its human cast.

This show is not afraid to be disgusting while trying to teach the audience a lesson. That is what makes “Animals” special.

The season two premiere saw rats Mike and Phil form a hallucination filled love triangle with an imaginary friend, Lumpy (Emilia Clarke), while trapped in an animal testing facility. Lumpy however is made up of sawdust, chewed up food and Mike and Phil’s own feces.

A side story is created between a pair of fleas staged at the sight of an ape’s ass, in all its glory.

The duo are conversing about their small existence in the greater scheme of things asking, “Are we too small for God to see us?” They then follow the discussion by explaining their dreams of playing basketball at Madison Square Garden.

Alongside this small flea story lies an even tinier tale about algae described by Matarese as, “A Pixar short if it was written by someone who was hit in the head really hard.”

Every revolving story has a moral lesson to be learned, but the absurd root each episode takes is evidence of brain damage.

When I took a moment to pull myself out of the strange trip induced by the show, I noticed that I could feel the voice actors speaking to one another instead of reading off of a script. That’s because most of the show is unscripted.

Matarese and Luciano make an outline of where they want a story to go, but fill in the blanks with ad libs, and it shows. Each conversation the animals have feels like real humans talking to one another rather than an oddly robotic conversation that is produced by many television scripts today.

What “Animals” pulls off that many animated shows fall short of is that they bring a humanistic element to the script where others create a jagged and inhuman tone.

“Animals” is a good fit for those who enjoy social commenting satires, such as “It’s Alway Sunny In Philadelphia” and “Rick and Morty,” and an added bit of absurdity.