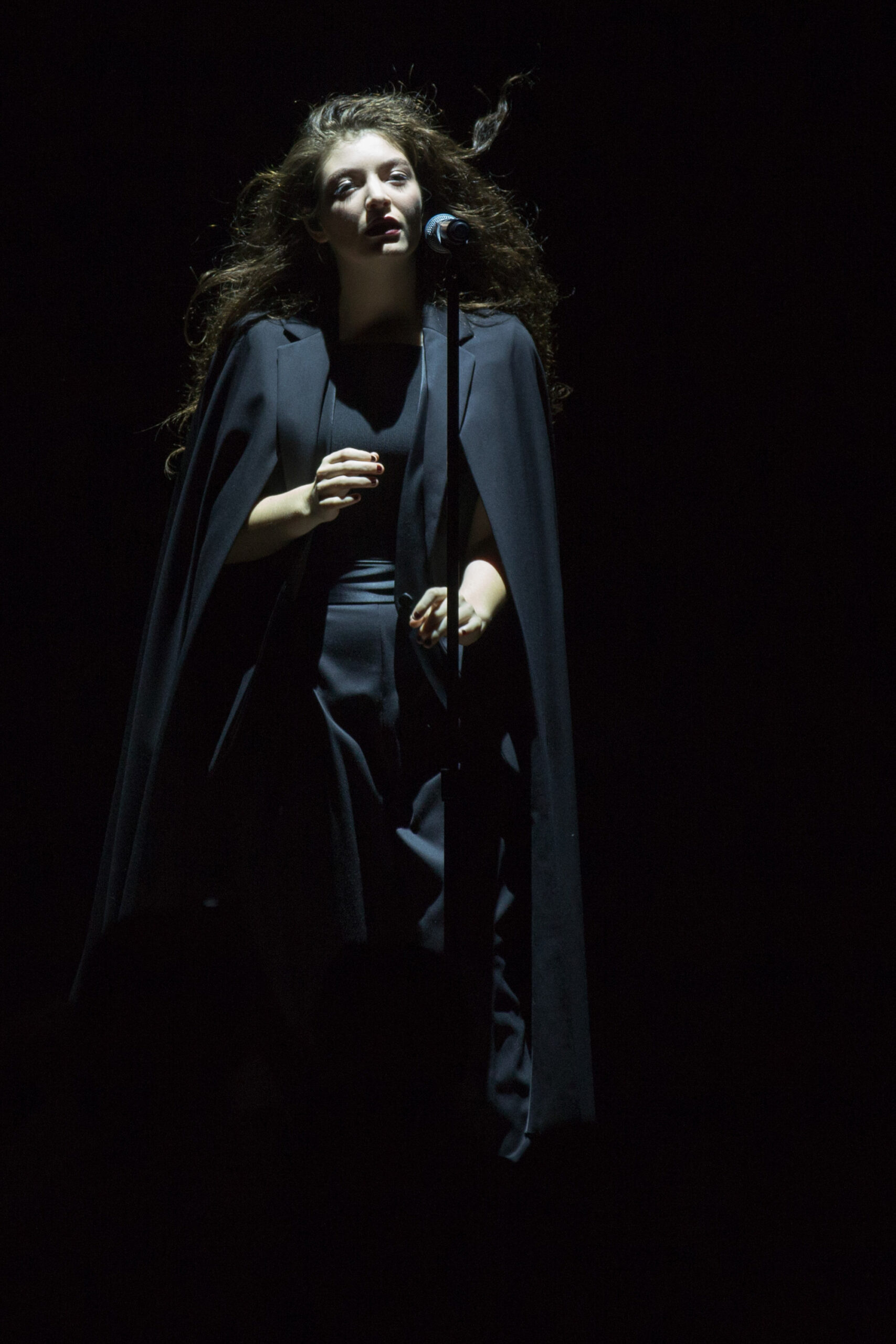 Return of our Lorde

Music fans watched with electric excitement as singer/songwriter Lorde made a vague yet causal announcement on her Instagram: her return was finally here.

After four years of hiatus Ella Yelich-O’Connor, better known by her moniker Lorde, is back into the music scene with new music. Her two new singles, “Green Light” and “Liability”, were released worldwide March 2 and March 9, marking her official return. These two new songs will be featured in her upcoming album, “Melodrama”, which comes out June 16, and signals a departure from her debut album.

In 2013 Lorde made her debut with “Pure Heroine”, an album that captured the attention of teenagers and adults alike. Filled with slow synthesizing tunes like “Royals” and “Tennis Court.”

“Pure Heroine” perfectly described what it’s like to be a teenager growing up in a materialistic and judgmental society that often bashes on the younger generation for not following in their footsteps. That first album is really an introspect and self-reflection of how raw everything feels when you’re growing up; the wistfulness, carelessness, nostalgia and fear that comes when you’re coming of age.

Teens everywhere relate to these feelings and so they reveled in this album because it was real. It wasn’t something that a group of middle age executives created in a meeting room; it was something that a girl the same age as most of her fans wrote while she was at school, hanging out with her friends, doing nothing while experiencing all of the things fans were at the same time.

The first track of that album, “Tennis Court”, starts with the lines “Don’t you think that it’s boring how people talk” followed by the slow electronic sound of a keyboard that immediately gives the listener a sense of calm and nostalgia as Lorde revels in not caring what people think of her or her friends.

“Royals”, her second track and first single, rhythmically denounces the need for materialistic things and highlights the desire for something more substantial that this generation craves. Lyrics like “I’ve never seen a diamond in the flesh”, “We don’t care, we’re driving Cadillacs in our dreams” and “We don’t care, we aren’t caught up in your love affair” are thoughtful and poignant, and reveal the inner thoughts that are shaping this new generation.

“Team”, her follow up single to “Royals”, keeps the same theme of austerity; she soulfully mourns not being from a big city where exiting things happened while simultaneously praising her small city where they “sure knew how to run things”.

The song “Ribs” made fans want to simultaneously dance and cry because it perfectly expressed how scary it feels to grow up and transition from being a teenager into being an adult, and all the real life experiences that come with adulthood.

The closing song, “A World Alone”, is a somber anthem in which Lorde realizes that no matter her friends or what people say, her path to adulthood is all her own and her journey’s just begun. Four years later and fans are excited to see where that path has already taken her.

Her new single “Green Light” starts out with slow piano notes while Lorde spits the lyrics “I do make up in somebody else’s car,” “She thinks you love the beach, you’re such a damn liar.”

In an interview with beats1 radio host Zane Lowe, Lorde explains that this song is about her first real heartbreak and tells the story of a girl who is a mess at a party at night, but knows that everything will be okay in the morning. The slow piano and spiteful lyrics immediately transition into a quicker dance paced rift and hopeful lyrics in which she chants “I’m waiting for it, that green light I want it” meaning she’s wanting to move on into something new.

In contrast, her second single, “Liability,” is a somber piano ballad in which Lorde shows fans her vulnerable side, lamenting the loss of a lover and friends (presumably), while blaming herself for being too much and a liability in those relationships. While these two songs promise a different theme and side of Lorde fans haven’t heard from yet, the soulful introspect and thoughtfulness she had while making the first album promises to stay in the second one. “Melodrama” marks a new chapter in Lorde’s life, one we can’t wait to hear and dance our hearts out to.