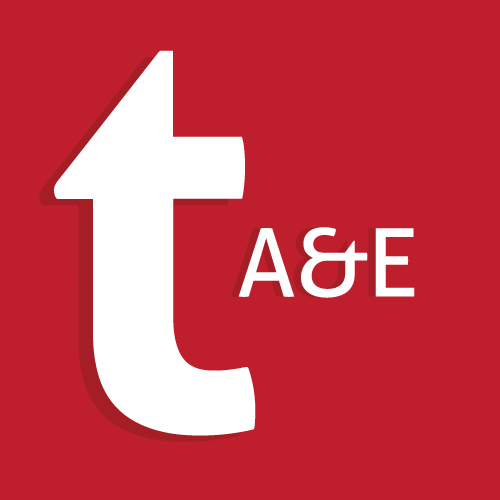 Students will be performing Electronic Music on Nov. 17 in the Performance Lab, and it will be directed by Professor Madelyn Byrne.

Professor Byrne said, “This is kind of like their final project and so the students, completing and composing their music and then arrange to have it performed or perform it themselves.”

“One of the things that we endeavor for in the class is to help students is to find their individual voices. So you will be hearing that on Thursday.”

For the concert there will be nine composers but more students will be involved with this concert because there are also student performers involved, which means that their will be a lot more people involve in the concert on Thursday.