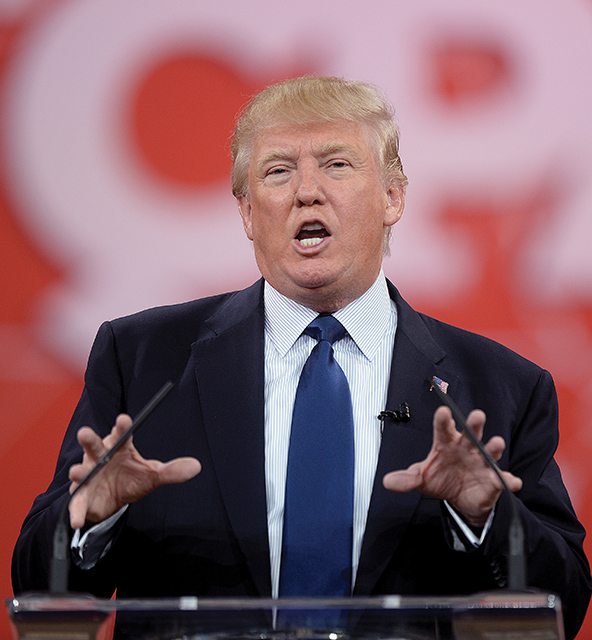 Electing Donald Trump isn’t catastrophic because it’s the end of civil democracy, it’s not. It’s because of the precedent that it sets for what we expect out of America’s figurehead.

On Nov. 8 in a political upset Trump took our country by storm with more than 270 electoral votes.

If Trump actually stands by repealing health care, building the border wall, and repealing Roe V Wade this signals the end or at least a pause in the era of hope that Barack Obama started in 2008.

The downfall of this election isn’t that Trump won, it’s that a vast swath of the American populous felt that they had no better option than a xenophobic, misogynistic and politically incoherent reality TV star.

But this isn’t just a fault in our voter base. It’s also the fault of the Republican party for conceding to endorse a candidate that Sen. Ted Cruz described as a “pathological liar” but who of course Cruz latter endorsed.

All of this because of a higher rate of partisan distrust than we have seen in almost any other election.

But we can’t only blame the right, we also have to look at the weaknesses in our own candidate. As shown through the DNC email leaks, the party had its heart set on a floundering candidate.

Hillary Clinton, despite having merit as politician, is one of the most widely disliked presidential candidates in decades. It doesn’t matter that she is more qualified and far more apt to hold the executive office. The American public said it once in the 2008 primary and now in this election: We don’t want and don’t trust a Clinton presidency.