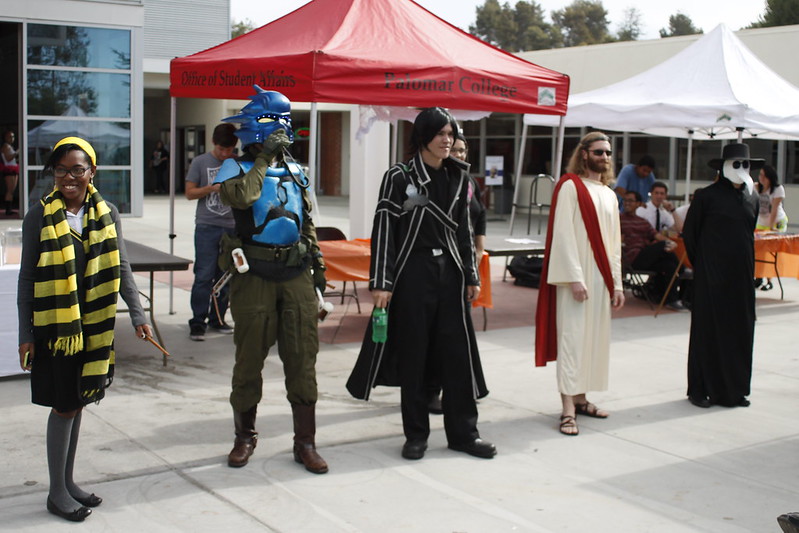 Boo! It’s that time of year when the ghosts and ghouls from the land of the supernatural return to the forefront of mainstream entertainment.

Halloween gives us a chance to reflect on the time period in film from the 1920’s to the 1940’s, which became known as the Golden Age of horror.

The horror genre of cinema has been around since the conception of cinema itself. Beginning in the early 1920’s, audience members have flocked to theaters in hopes of experiencing the chilling, heart-racing effects that horror films so commonly give to viewers. Each passing decade has continuously upped the standard for what moviegoers were to expect. While some view horror movies as unwatchable, others want nothing more than to immerse themselves in the dark, twisted world of terror.

Aside from the goosebumps viewers encounter, horror has also given us some of the most memorable scenes and characters in all of film. One of the earliest of these characters were showcased in the 1922 film Nosferatu. Nosferatu would become known as one of the most influential movies as it pertains to insinuating suspense and fear, as its use of music and imagery hold a constant nightmarish tone throughout.

In the 1930’s, classic movie monsters ruled the big screen. Audiences witnessed the cinematic birth of characters like The Wolfman, The Mummy, and Dr. Jekyll.

It was also during this time that actor Bela Lugosi’s famous depiction of Dracula came to life. Lugosi’s portrayal of Dracula’s speech and mannerisms are still what Dracula is known for today. The lack of music and Lugosi’s relentlessly haunting performance puts this as one of the most iconic movies of all time.

Universal Studios capitalized on the success of Dracula by bringing another iconic monster to life: Frankenstein. Boris Karloff took on the role of the monster and with the help of makeup artist Jack Pierce, brought to life the iconic look that would be revered and parodied for years to come. Memorable characters like Igor the hunchback as well as the line, “It’s alive!,” come from this film.

King Kong (1933) is possibly the most influential film to come out of the 1930’s era. From Directors like Steven Spielberg to Peter Jackson, many owe so much to the original King Kong. A love story at its core, the violence and brutality of the film put it in the horror genre. The special effects that were on display were ahead of their time and continue to impress today.

The impact that these films had on today’s horror genre is undeniable, and their influences can still be seen to this day in horror movies around the globe. Make sure to get your fill this Halloween season.