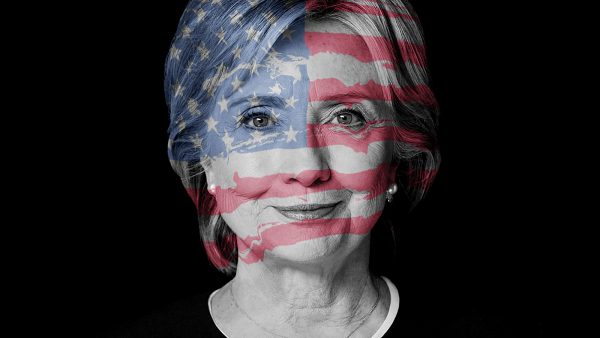 The candidate of change

Hillary Rodham Clinton is the right choice to be the next President of the United States. Clinton’s policies are fair, balanced, and make sense for America.

There was no one else in this election who came close to matching Clinton’s experience in politics and qualifications for the position. Clinton, who graduated from Yale University of Law in 1964 has been involved with politics ever since. She has served as a United States senator from New York, been the U.S. Secretary of State, and was the First Lady of the United States for eight years during husband Bill Clinton’s presidency.

Aside from her long list of experience, what makes Clinton stand out even more is how much she truly cares about people. Clinton has championed causes such as the Global Health Initiative, and has fought all her life for women’s equality, an issue that has plagued our country for centuries. Because of work done by Clinton the rights of women everywhere are becoming closer to finally becoming equal.

Many people argue against Clinton’s policies, but they fail to realize that she only wants what is best for everyone. One example is how she has angered pro-gun lobbyists on account of her stance on supporting more gun control. The fact of the matter is that Clinton does not want to take away people’s guns, she just wants to make them more regulated which in turn will make them safer for everyone.

Another example is her angering pro-lifers on the topic of abortion with her stance of being pro-choice. While Clinton does support a woman’s right to choose, she recognizes that it is never an easy choice to make. With that said, Clinton understands that it is a woman’s right to have control over her own body and health, not the government’s. While this is a touchy issue, Clinton gets it right, and her composure on the subject is indicative of how she will be able to handle similarly tough issues while in office.

Clinton has shown time and time again that she is not only the right woman for president, but that she is also the right person for president. Her ability to handle complex issues with composure and grace, combined with her love for humanity and people of all races, orientations, genders, colors and creeds makes her stand out as the clear choice to be the next president of the United States. Come Nov. 8, I will be proud to go and show where I stand, which is with Hillary Clinton.