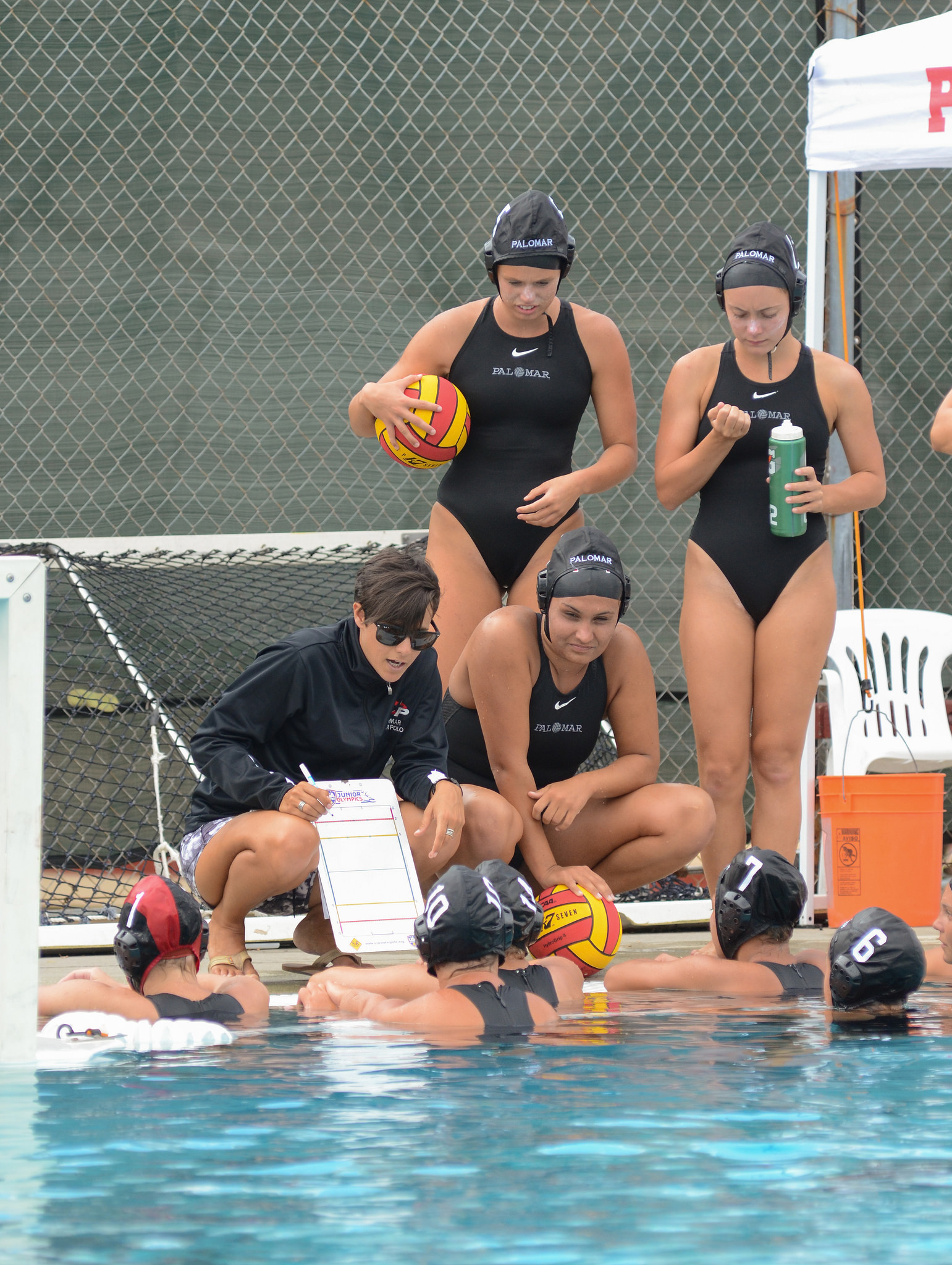 On June 14, Palomar officials hired Puccino, who was an assistant coach for the Palomar women’s water polo team for four season.

Puccino brings great experience to the pool deck as she was an ex-Comet water polo player who led her team to Pacific Coast Athletic Conference championship in 2008 and 2009, as well as finishing fourth as a community college scorer with 87 goals her sophomore year.

Puccino earned a scholarship to NCAA Division I Marist College of Poughkeepsie, N.Y., along with leading her team in goals and assists as team captain during her senior year at Marist college.

Lastly, Jack McAdams was the head coach of the women’s team and he will be in charge of the men’s polo team replacing Chad Aronen.