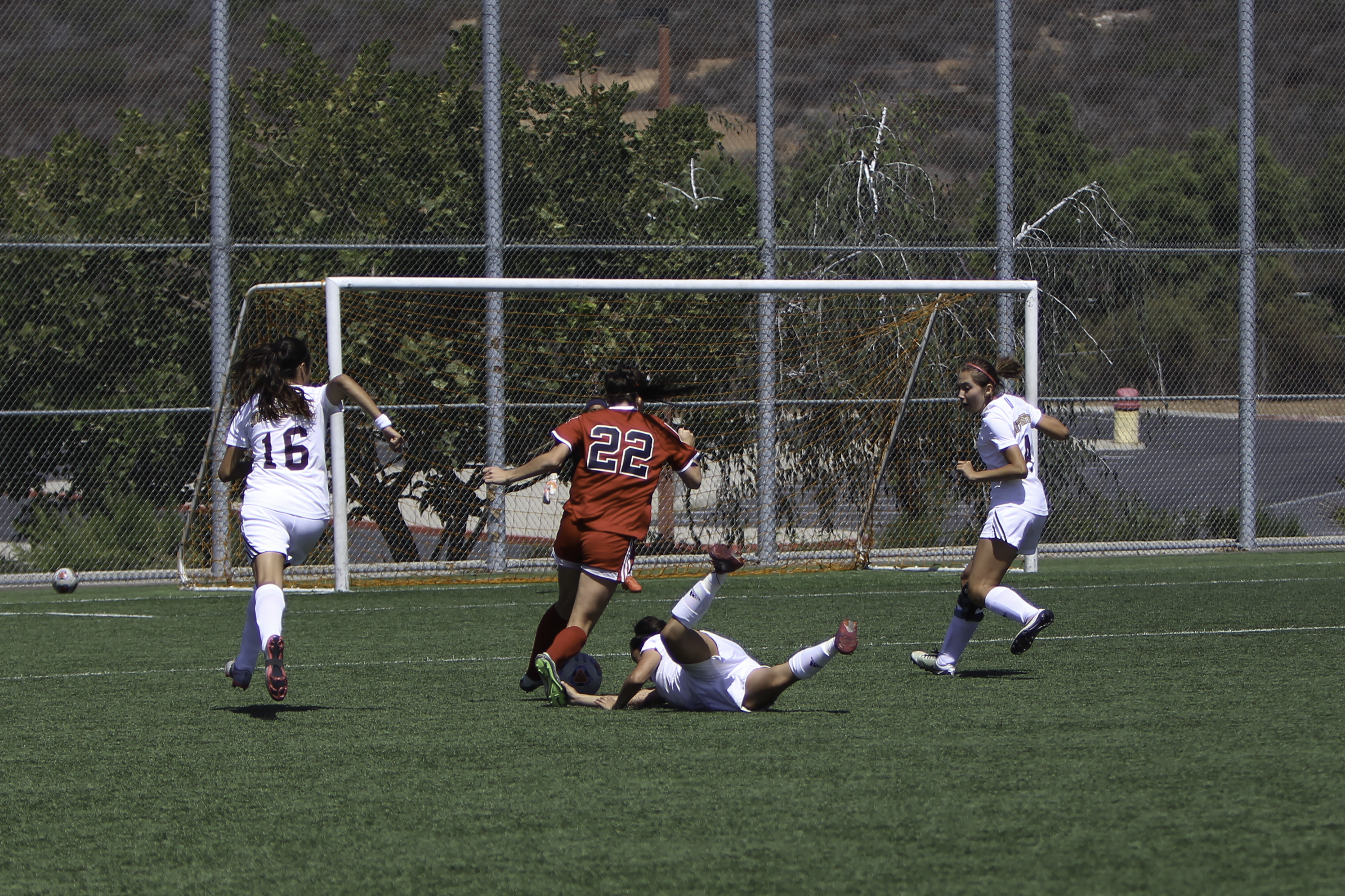 Palomar Soccer on the Horizon

SAN MARCOS- The Palomar men’s and women’s soccer teams are preparing for the 2016 season.

The men’s team will enter the 2016 season without two standout players, Victor Gonzalez and Aaron Ruth, who both have transferred to four-year universities.

The team schedules are not currently posted but the season will begin this fall.