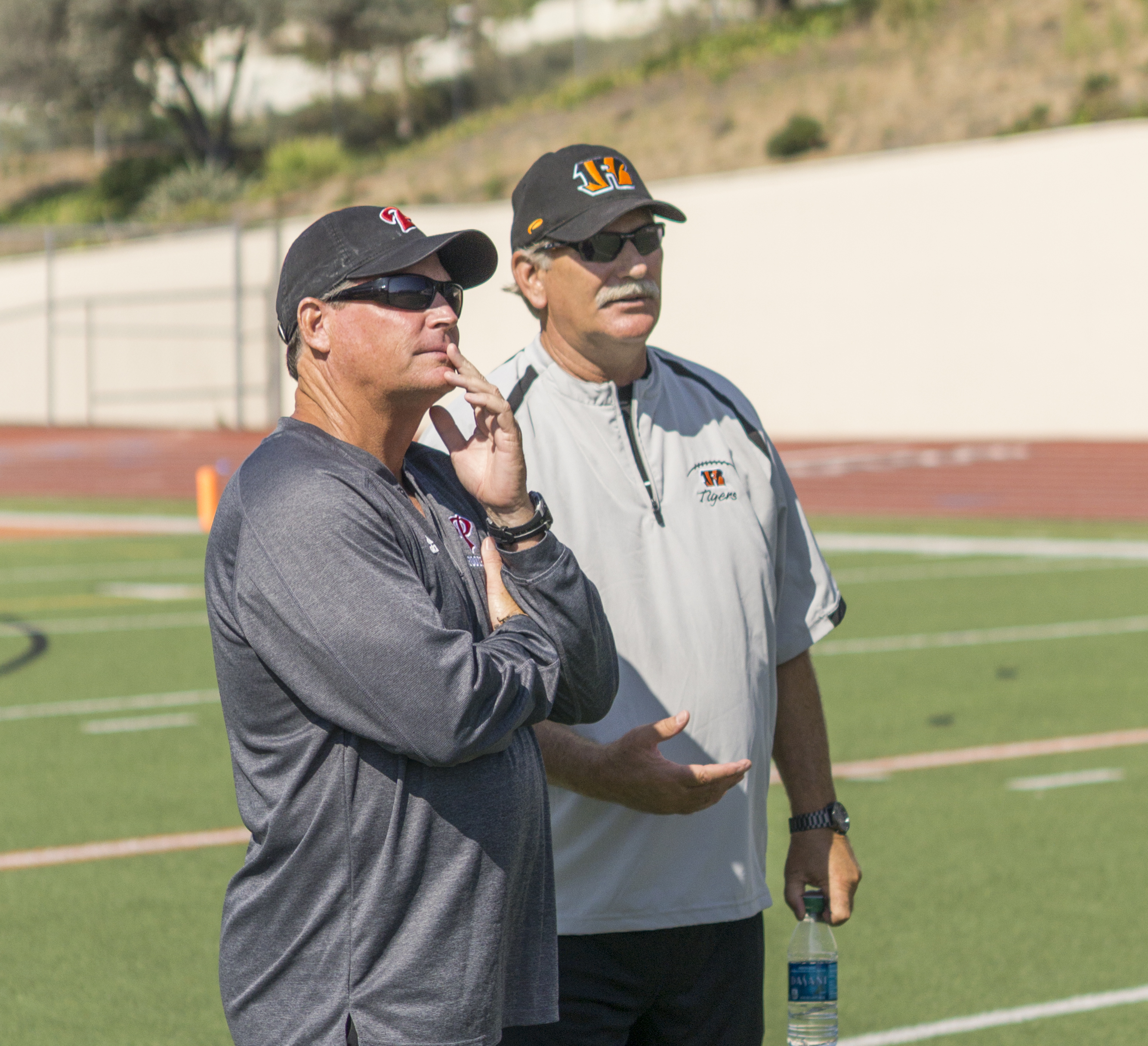 Early holds a long history at Palomar College, having been a player himself in the past and becoming an assistant coach and a coordinator before he became the head coach. He holds an 86-63 record in 14 seasons from 2002 until the present time and his teams have won two conference championships. As a player he has the third longest kickoff return in Palomar history of 98 yards in a 36-21 victory over Orange Coast in the 1979 season’s opening game.

According to Early, the job as head football coach is not easy as it requires managing skills, with nearly a hundred players, 10-11 football coaches, administration, support staff, and trainers involved. However, he is honored to have been given the job.

“Head-coaching jobs are hard to get; they are very rare, and I appreciate it every day,” Early said.

Early wanted the position because he had past experience with his jobs as an assistant coach and coordinator, and he felt like the right person for the job when it was offered. He also coached at Orange Glen in the past where he had also attended and graduated high school.

In addition to coaching, Early is a health and physical education professor, as he loves exercising and enjoys interacting with the students. His position as a health professor was influenced by an interest in human anatomy and desire to learn more about it.

The goal for the Comets as a team, according to Early, is: “Always to win our conference and be the best that we will be, and that will never change.” Early encourages his players to work to improve every day, to pass along the traditions at Palomar and to enjoy the experience.