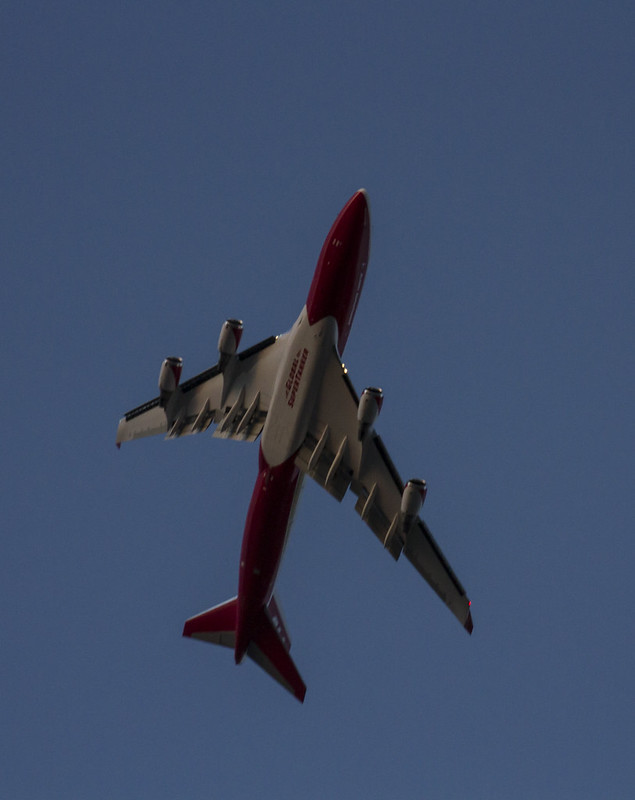 If you’re curious as to why Palomar College is not offering aviation classes for the fall semester, it is due to low enrollment.

Palomar College students who are seeking degrees or certificates in aviation science will find the classes cancelled this fall. The aviation science degree and pilot certification had been offered for many years at Palomar until low enrollment and the loss of a key professor led to its cancelation.

Jerry Houser had been teaching the program at Palomar for 30 years before his recent retirement and the subsequent cancelation of the program soon followed.

“It was a good feeling when a former student contacted me to tell me they had achieved their desired goal of a flying job,” Houser said. “It was also nice working with the students and being able to work at a job that I liked.”

Catherine M. Jain, professor and department chair of the Earth, Space and Aviation Sciences Department, said, “there has been low enrollment for a few years.” Jain explained the reason for the cancelled classes is due to a continuous decline in enrollment that resulted in the termination of aviation classes.

Jain said the possibility of aviation classes returning to the class schedule did not appear likely. “When classes have low enrollment for a few years, it becomes costly to keep a class,” Jain said.

Palomar students who had the opportunity to take classes with Houser may benefit from another program offered at the college.

Palomar College students may enter with a bachelor of science degree in hand or within 12 hours of completing an associate’s degree in any given major to the program.

Keith Mueller, the aviation program coordinator at Southern Illinois University, said, “One student with an associate’s degree in construction management at Palomar College can be a benefit, it is a supervisor role, along with an aviation management degree because they do a lot of airport construction.”

Palomar has many classes offered that can lead to a degree in aeronautical sciences and as Jain explained classes such as engineering, biological science, physical science or mathematics. Although the cancellation of the aviation program may cause frustration for students who planned on earning a degree or certificate, the closing of the aviation science classes opens doors to new degree opportunities for Palomar.

Will there be classes for students who want to become an astronaut pilot? “We’re always adding new classes,” Jain said.