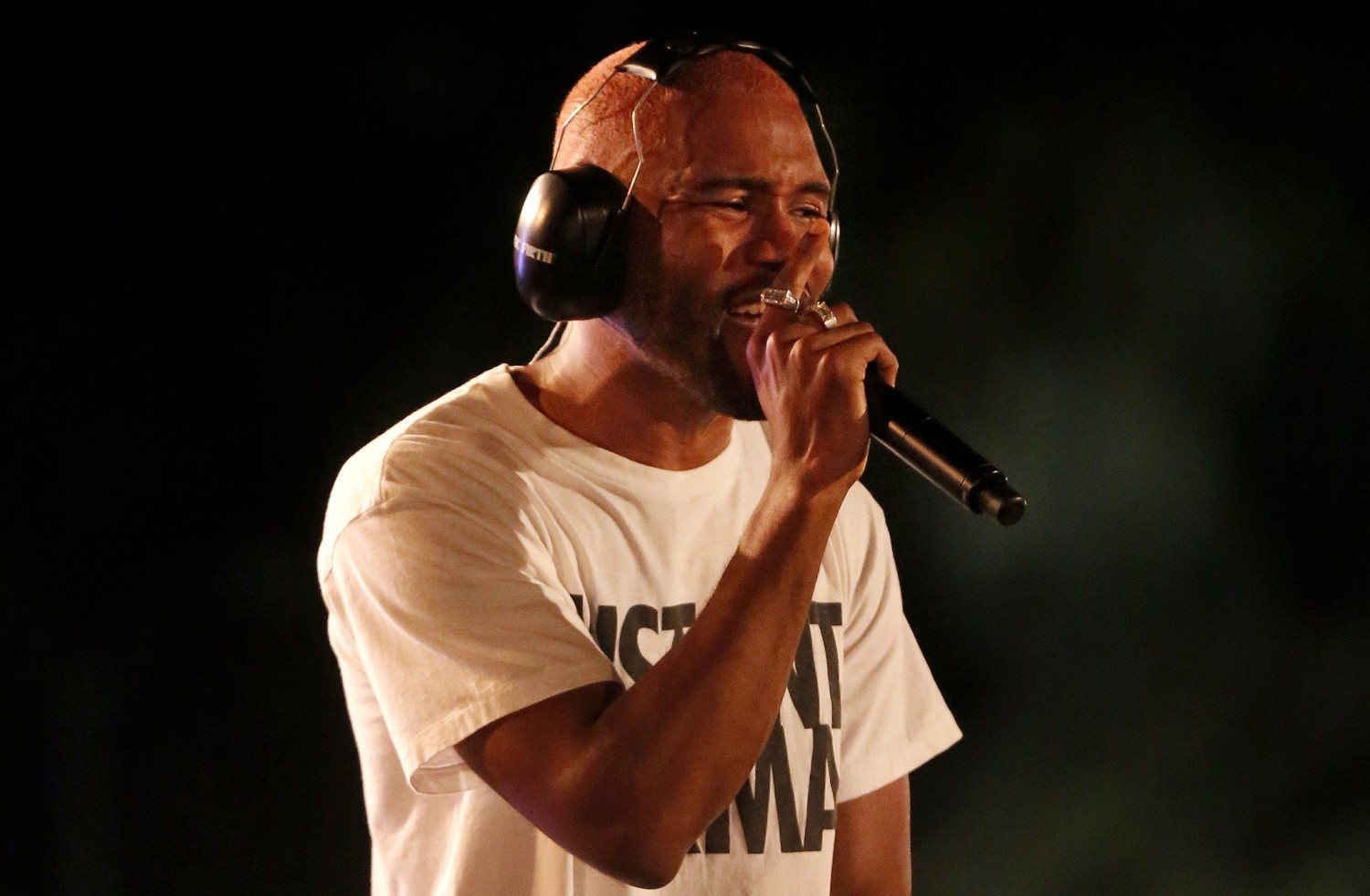 Musical artist Frank Ocean has constructed a soulful, art pop record that is easily one of the greatest albums of the year.

With the release of “Blonde” alongside visual album “Endless” Ocean has expanded stylistically to creating a unique album that stands out next to pop records today.

Four years after his first LP “Channel Orange” Ocean released “Blonde,” Aug. 20. This album has reached a wide audience of listeners with “Blonde” earning Ocean his first No. 1 on the Billboard 200 albums chart.

In “Blonde” Ocean expresses raw emotion over a stripped back, carefully produced instrumentation that emphasizes voice beyond all.

The core of the album is solid and unique. Ocean does a wonderful job capturing the audience with warm vocals surrounded with soft instrumentation.

With tracks like “Self Control,” which features Ocean’s warm vocals over soft reverberated guitar, Ocean captures the listeners with powerful vocals that consume, rather than excite the listener. This contrasts with the explosive instrumentation of pop music today.

Rather than relying on drums, like the artists who helped Ocean get his start when he was making music with Odd Future, Ocean is at his best with guitar and piano sounds accompanied by soft samples in the background.

After trying for years to stay out of the flashes of paparazzi and the drama of Hollywood, Ocean released a record of answers to the questions he refused to answer. From parties, to drugs, friendship, lust, love and loss-Ocean reveals it all.

The two largest issues with the album are the first and last tracks.

The first track, “Nikes”, sounds generic with high-pitched vocals that mirrors the style made popular by Kanye West. Throughout the song Ocean reveals an unorganized mixtures of ideas.

The last track, “Futura Free”, struggles with being cohesive and features a distorted audio clip that runs too long. The clip is hard to listen to as the outside recording appears to be captured only with a simple camera. The wind and constant cutting is interesting and may have served a purpose if it was 30 seconds long, but after that it became obtuse.

Overall, audiences and critics will remember this album as a worthwhile wait.