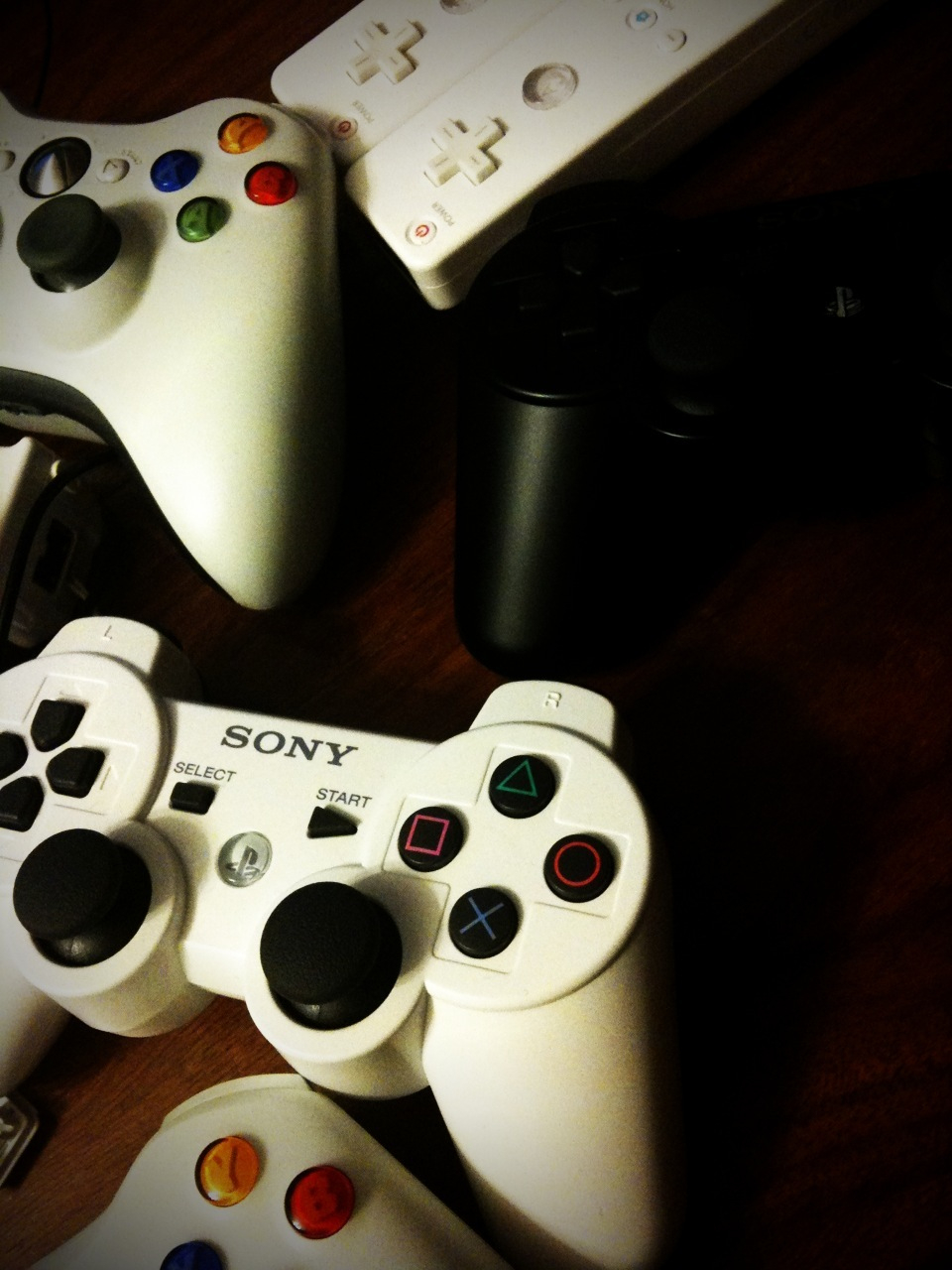 We would like to leave you with some video games to occupy your time for the next few months.

So at the very least give these a try, we’ll focus on at least one game per platform with enough staying power to keep you occupied for the next couple of months.

Starting off our Summer Blockbuster list is “Overwatch.” While currently in open beta status for those who have preordered the game, the public release is currently slated for May 24. The game features fast and frenetic first-person shooting ala Team Fortress 2, with a cast of wild, colorful and wacky characters. Since this is Blizzard first new ip in 17 years, “Overwatch” has some pretty big shoes to fill.

Players jump into the action with various hero classes, each with their own powers and abilities ranging from Damage Dealing to Support type roles. The best way to play will likely be to build a squad of heroes with complementary powers. The online play will be more than enough to keep you interested for the next few months.

“No Man’s Sky,” winner of the Seamus McNally grand prize award at the 2015 Independent Games Festival, is finally seeing a release June 21. The game is a hybrid space exploration, first-person-style game where the player will spend a nearly infinite amount of time (5 billion years theoretically) discovering new planets and new creatures to catalogue. You can even fly your ship from the surface of any planet, into space and back again. All in real time.

While touted as having a multiplayer experience, “No Man’s Sky” is effectively a single player. The procedural generation of each planet and quadrant of space could, at least in theory, create an almost infinite amount planets, each with their own geographical challenges and things to see and explore. This one could take quite a bit of time to play, but if you’re into space travel, this might just be your thing.

“Ark: Survival Evolved” is a first-person, action-adventure game with a survival mechanic and will be released in early June. Players will have to build and establish a base, build defenses and survive the harsh in-game wilds. The player will have the ability to tame and feed dinosaurs and will have both single and multiplayer options with the ability for players to play simultaneously. While currently in early access, the game has a popular starting community with a host of private servers which allow players to set different settings to their own liking.

While compared to other games like “Rust” or “Day Z,” “Ark” seems to have the most polished experience and the largest explorable in game landscape. The developers are currently still releasing minor updates to the game before its release, which is always a good sign when it comes to large scale multiplayer games.

Nintendo’s latest foray into the handheld market (which seems almost entirely controlled by them at this point) is a third-person, action game with a leaked release date of July 31 that pits a team of monster hunters against larger-than-life, wild creatures with the goal of capturing or killing them for their material rewards. The rewards can then be used to purchase and create new armor sets and upgrades for weapons.

“Monster Hunter” has developed a sizeable following over the last few years, with the biggest release of the series, MH 4 Ultimate creating the largest fanbase. This iteration is mixing up the traditional action that the genre is known for by giving players the ability to pick different styles of combat, which changes the attack properties of their weapons in a variety of ways. While being more than playable as a single player experience, Monster Hunter has traditionally always been a local or online multiplayer game with up to three additional players to help you take down even more powerful creatures.

Whether it’s gaming on your PC or in front of your TV, these titles are sure to occupy your summer time off from Palomar.