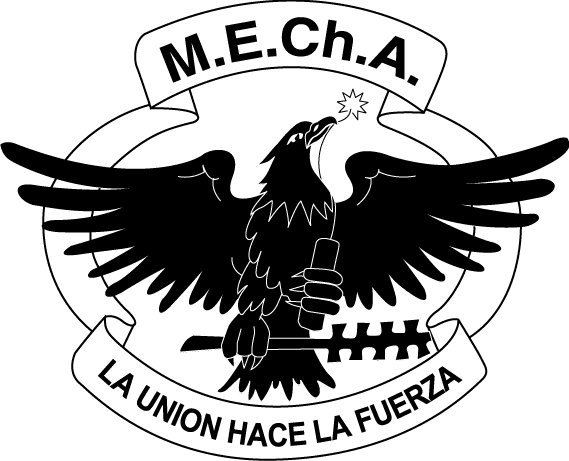 Palomar’s MEChA club has a bold goal on campus: to follow in the footsteps of Cesar Chavez and achieve social justice through a philosophy of non-violence.

This comes mostly in the form of raising awareness for the Latino community and highlighting the importance of a college education on a national level.

The MEChA Club was founded by students and hopes to engage more people in the local community about Latino education opportunities.

At a recent club meeting this month, student members spoke highly of the club’s goals and prior achievements. Santiago Martinez, the co-chair of MEChA said the club’s focus has changed to focus on more off-campus involvement.

“It is a very active club. We are not very active on campus this semester, but we are being more active outside of campus,” Martinez said.

Martinez spoke about the activism the club strives for and said that recently the club has evolved in both its concept and student body.

“The club was student founded it was back when the farm workers union … strikes were going on. It evolved more into education … and student involvement in politics, as well as social changes and helping out the community,” Martinez said.

The club has a low number of student envolvement but Martinez said that new students are always welcome to join in on the MEChA club movement.

“There are around 10 students in the club. We are always looking for new members to join … students who are looking for positive change in our political system as well as the community,” Martinez said.

The MEChA club members, who come from a variety of races, are involved in several different aspects of pushing the Latino college movement forward.

Hira Arif, the club’s co-chair, is heavily involved in reaching out to incoming college students and setting them up for success.

“We’ve been reaching out to high schools and try to see what their plans are, do they know what’s available for them resource wise, financial aid wise and letting them know that community college is an option as well,” Arif said.

The group hopes to make student rights more apparent with their political activism; members of the club insist that the MEChA is a positive influence on college.

Ishael Blas, a veteran member of MEChA, said that the club is one that benefits the entire college campus.

“The meetings involve voting, we vote on certain things like attending protests, attending workshops around different universities across the state, having our own workshops,” Aguilar said.

Aguilar, who took on a higher role last semester, said the group also takes pride in promoting Latino students at Palomar upon graduation.

“Our biggest event is the La Raza graduation where we honor the Latinas and Latinos of our campus and we congratulate them,” said Aguilar.

The club has been so successful in it’s efforts to inform Latino students about education options beyond high school that Aguilar said the group could possibly represent Palomar at a nationwide MEChA event later this semester.

“This semester we might go to Nationals for MEChA, which will be in Arizona. That’s a big event for us,” Aguilar said.