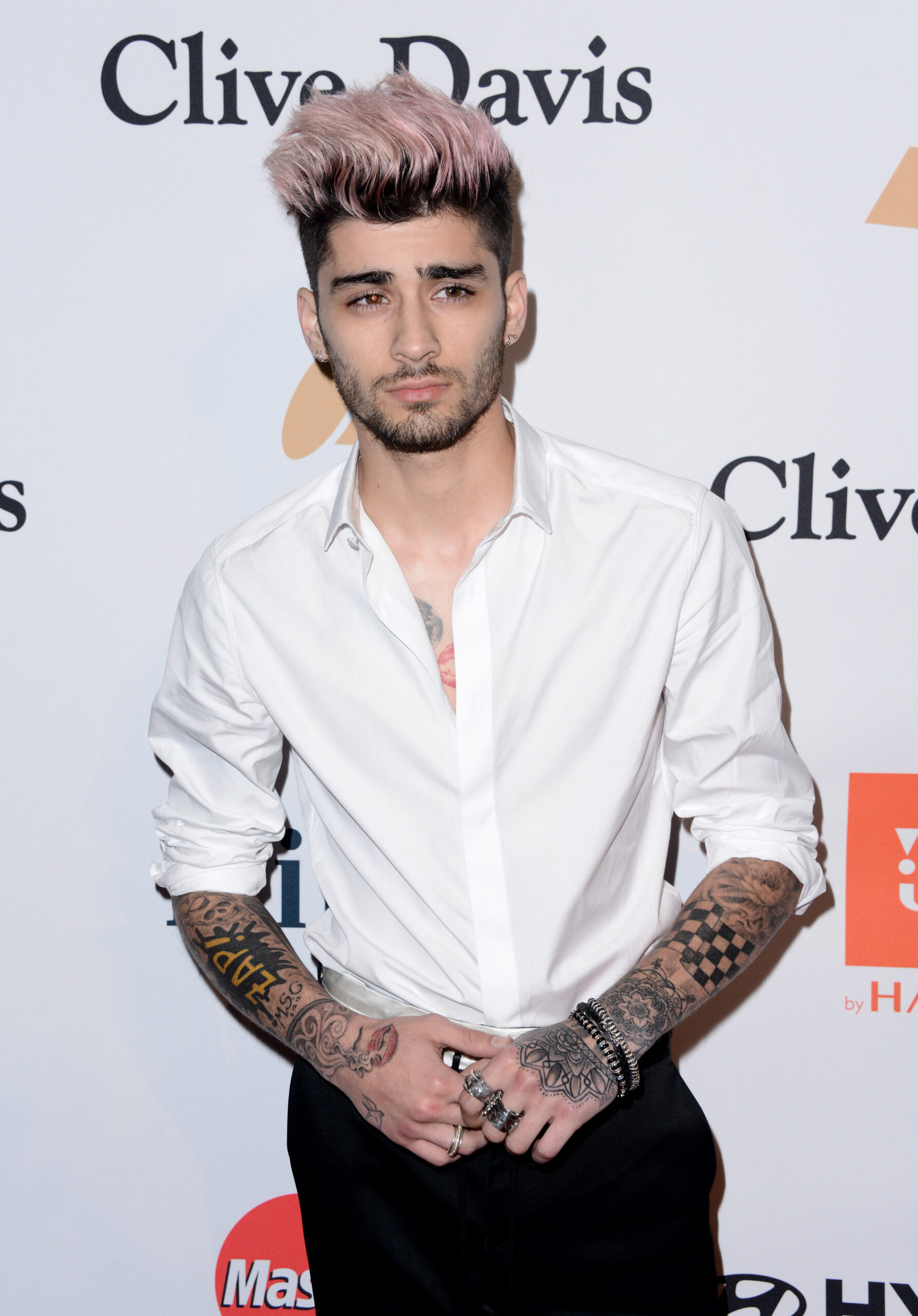 From a Boyband to the Bedroom

It seems like “Bradford’s Bad Boi” is all grown up. Former One Direction star Zayn Malik, now known simply as Zayn, is no longer a puppy-love-singing, bowtie-wearing band member. After going solo a year ago, Zayn released his new first single, an edgy, sensual R&B track called “Pillowtalk” on Jan. 29.

The album has become the fasted selling single of 2016 in the U.K. and has also skyrocketed to the top of a numerous other countries hit lists.

The slow sex jam features Zayn’s strong vocals and the famous high note he was known for in One Direction. The music video was released alongside with song and showed a rugged Zayn being intimate with his model girlfriend Gigi Hadid while crying tears of blood. After struggling with being the only person of color in One Direction, Zayn celebrated his brown skin while also including a women of color as a main actress in the video.

“Pillowtalk” is on the complete opposite spectrum from the songs he used to sing, especially since the non-radio version throws in a few f-words. One Twitter user, “toxicstxles,” tweeted: “Zayn was able to make a video about sex that doesn’t objectify women and instead compares them to art and flowers, take notes.”

After an interview with Billboard magazine, Zayn came out saying “I genuinely enjoyed [the band] and did whatever I could to be myself within that, but it’s just not where I sit as a musician. It’s good music, but I don’t f— with it. That was never cool where I was from.”

Zayn took a risk by leaving one of the most successful boybands in history to pursue his own style of music, and it’s paying off.