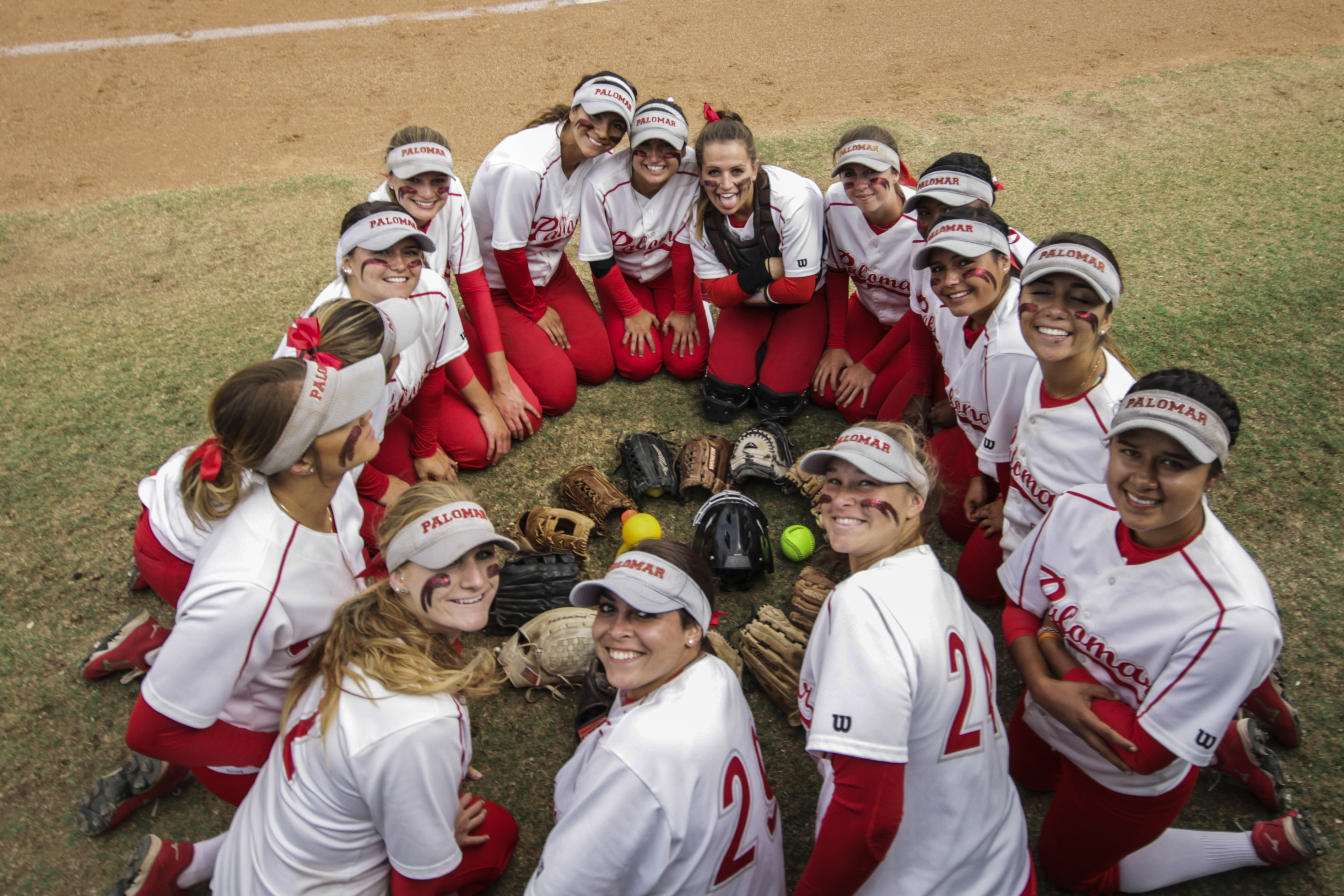 After many years, Palomar College is finally receiving a new baseball facility.

“It’s a complete upgrade from where we were before,” said Buck Taylor, head baseball coach at Palomar College. The new facility costs $177,383.00, according to the Palomar Community College District Governing Board agenda.

The new facility has made things easier at the program as well. Although they are still “working out the kinks,” Taylor said, the field’s isolation from the road and batting cages has made everything a lot easier.

Current player Chase Grant, says that the new facility “gives us more tools to practice with.”

The old field will be made into a parking lot in the future. With the demolishing of the old facility, sacred memories will go as well.

“For two years I got to coach with Tony Gwynn and Alan Trammell at the old field,” says Jeff Walker, former player at Palomar College.

The program itself has cultivated strong connections between player and coach but also a connection with the field.

Walker says that the program “taught a lot of responsibility” and that “a lot of long term friends were met” as well.

Although it may not be entirely sentimental to all, the unspoken connection with Myers field is carried on by players onto the new facilities.

“There’s so much history there,” Taylor said.

The new facility is open now and is located behind parking lot number nine.