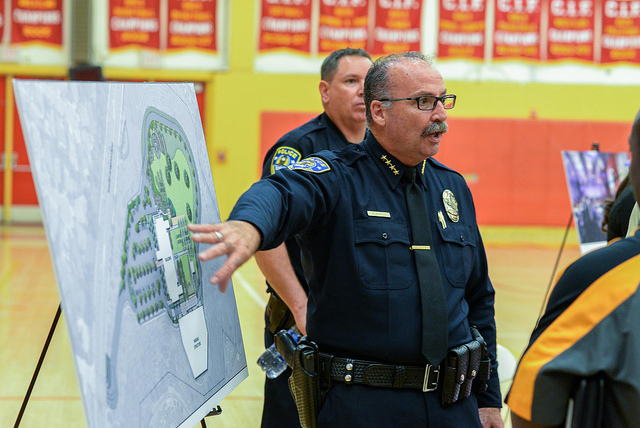 South Campus could be boon for community

The fear of changing a neighborhood and adding to the impact of traffic becomes a reality when talk of actual construction is initiated. However, we think the Southern Education Center in Rancho Bernardo will benefit the area, not hurt it.

Rancho Bernardo residents are upset about the new Palomar College satellite campus that is scheduled to open in the fall of 2017. They feel like they weren’t invited to the public meetings that were held prior to the Environmental Impact Report because the meetings weren’t held in Rancho Bernardo. At least that’s the message given in the Pomerado News on Sept. 23.

Over five years ago, Palomar College purchased a 27-acre parcel with a building and a parking structure. They have now started the wheels in motion for preparing the campus that will serve the southeast area of Palomar’s district.

Palomar College’s district is served by several satellite campuses that expand its education opportunities. The southern campus will help add to the district’s goal of making education accessible to those who want to learn and enrich their lives.

When the South Education Center opens, there will be room for 1,000, full-time equivalent students, 38 faculty, 37 support staff and administrative personnel. The class schedules are staggered, which allows for full use of the facility throughout the hours of operation.

But there have been some concerns from the Westwood neighborhood that sits across from the sole entrance of the satellite campus.

The worries about increased traffic and parking problems after the center opens are suddenly on everyone’s mind.

But the staggering of classes should reduce their anxieties, as it allows for less congestion during the times when traffic might be heaviest in the neighborhood.

College officials have put together a draft of an Environmental Impact Report (EIR) which became available to the public at a forum where residents were able to voice their concerns. They have until Dec. 7 to submit any questions that would need to be addressed before beginning construction.

Hopefully all those concerned will view the draft of the EIR and see if their questions may be answered already.

The official draft cannot be approved until after the comment period is over.

Construction is set to begin soon on an additional 1,000-square-foot, freestanding campus police facility, a roadway that will go around the campus, landscape, and walkways.

Most of the remaining construction will involve renovating the building that is presently there into classrooms, offices, a bookstore, a food area, a library, a community room and student services.

The parking facilities include a structure for parking and designated parking spaces. There should be enough parking to avoid having students park on the streets throughout the neighborhoods.

As for the loss of property value, we find that most people acknowledge that having so many resources made available by an award-winning school will add a sense of involvement, productivity and educational motivation to the neighborhood.