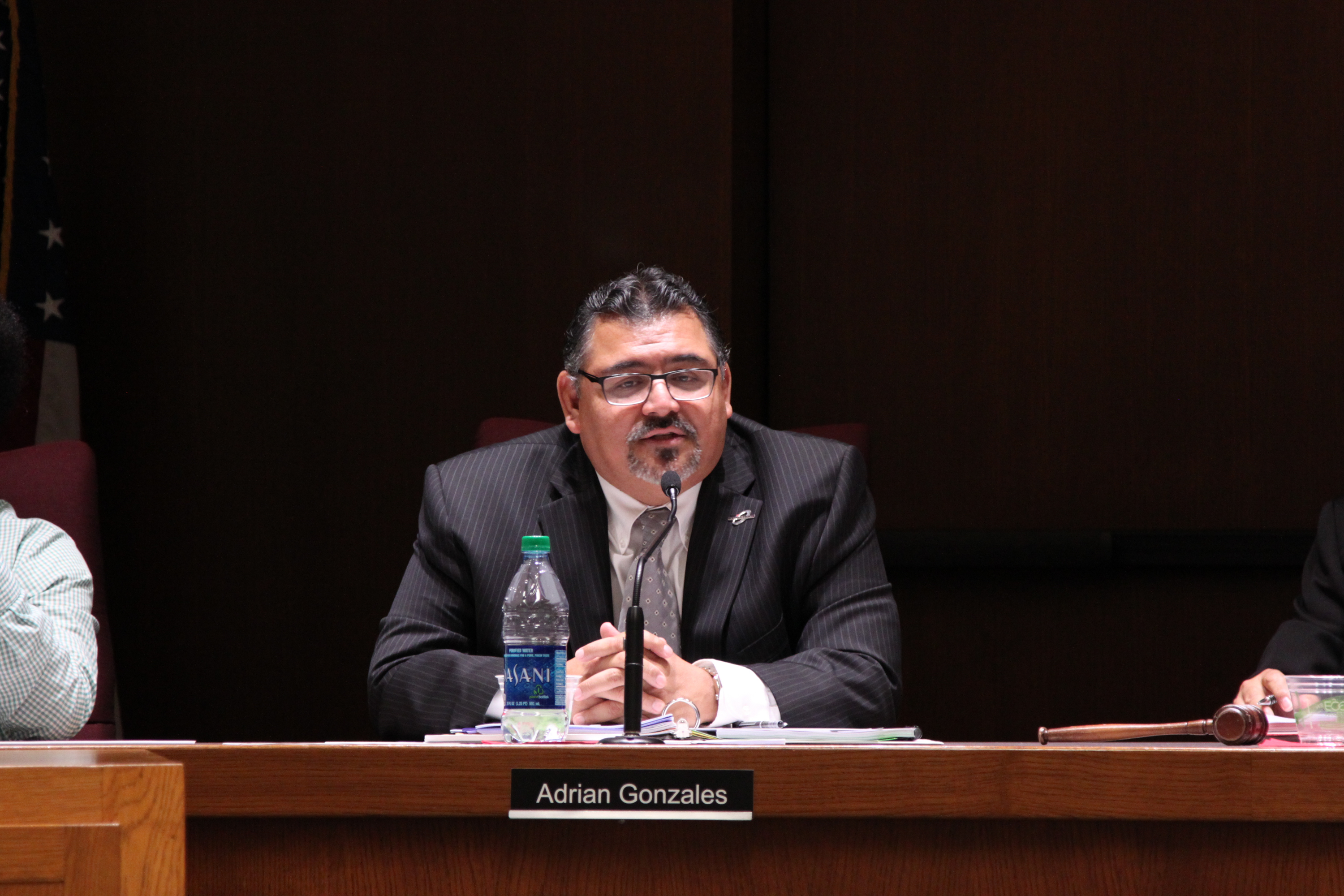 Palomar’s early retirement initiative has saved the college money, but the mass exodus has also had other effects on the campus.

“I do know that some departments have lost a lot of full-time faculty and the people that are left are really struggling to manage their programs,” Faculty Federation co-president Shannon Lienhart said.

But there are problems with adjunct faculty taking on more of a department’s classes, art professor Jay Schultz said.

Students have less continuity when adjunct professors are teaching the bulk of the classes and, because many of them teach at different campuses, it’s harder for students to get a hold of them, Schultz said.

And in a lot of cases, part-time faculty aren’t compensated well for the extra work that they put in.

There are also several things that are expected of full-time professors — like developing class goals and preparation documents — that adjunct faculty aren’t able to tackle, Schultz said.

In the case of the art department, this means that the remaining full-time faculty members are taking up the slack.

The department lost both of its full-time painting and drawing professors, as well as its dean, Schultz said.

“When you don’t have as many bodies to go around, you’re basically understaffed,” Schultz said. “So you end up having to do (the extra work) yourself, or it gets done late or doesn’t get done.”

Consumer Education is another department that lost many of its full-time faculty, according to Shannon Lienhart.

Eight out of the 10 instructors in the Family and Consumer Sciences department — which falls under consumer education — are adjunct faculty, according to Palomar’s website. Four out of the 28 faculty members who retired as part of the SERP were from the Consumer Education department.

Nursing also lost three of their full-time faculty, but when asked about early retirement, nursing Department Chair Hope Farquharson said that her department hasn’t been affected as much, owing to the unique nature of the nursing program.

Lienhart added that three new nursing professors were hired since early retirement, since the department is tightly regulated by the state.

Along with the 28 faculty, 16 administrators and 45 other staff members retired.

Many of the positions left vacant by the retirement incentive were filled with interim faculty and staff already at Palomar.

President Robert Deegan was replaced by Student Services Vice President Adrian Gonzales. The Vice President of Instructional Services position was filled by Dan Sourbeer, who served as the dean of Math and Natural Sciences.

Gropen added that the positions these interim staff left behind were not filled, leaving staff like Sourbeer to do both jobs.

In the case of vice president of student services position, Gonzales is doing a portion of that position along with Brian Stockert, dean of Counseling Services, and Kendryl Manguson, director of Enrollment Services.

Because the early retirement program was meant to save the college money, Palomar officials are not looking to fill all of the positions it left open, Palomar spokesperson Laura Gropen said.

For positions that are important enough to be filled, the hiring process can be a long one. Positions left open for retirement would be backfilled by adjunct faculty until that position is officially filled, Gropen added. This could take around a year.

The SERP was snarled by conflict last semester due to budgetary concerns. It was postponed several times before being approved by the Governing Board.

Palomar student Ryan Vanderschaaf said he wishes he knew about the retirement program last semester, and that the college should have done a better job letting students know.

The Supplementary Early Retirement Program, implemented as a money-saving measure, offered retiring faculty and staff 75 percent of their annual salary as an incentive. That amount was capped at $150,000, according to a district proposal letter.

This early retirement has saved the college $1.3 million this year, according to Shannon Lienhart.

Lienhart added that the money is helping the college get through a financial crunch.

Before he retired, former vice president of human resources John Tortarolo told The Telescope that the positives of the program outweighed the negatives.

But Lienhart said there is still haziness on campus about the program’s consequences, intended or otherwise.

“I think the problem is that we’re not going to know the long-term effects of the early retirement program for probably a couple of years,” Lienhart said.