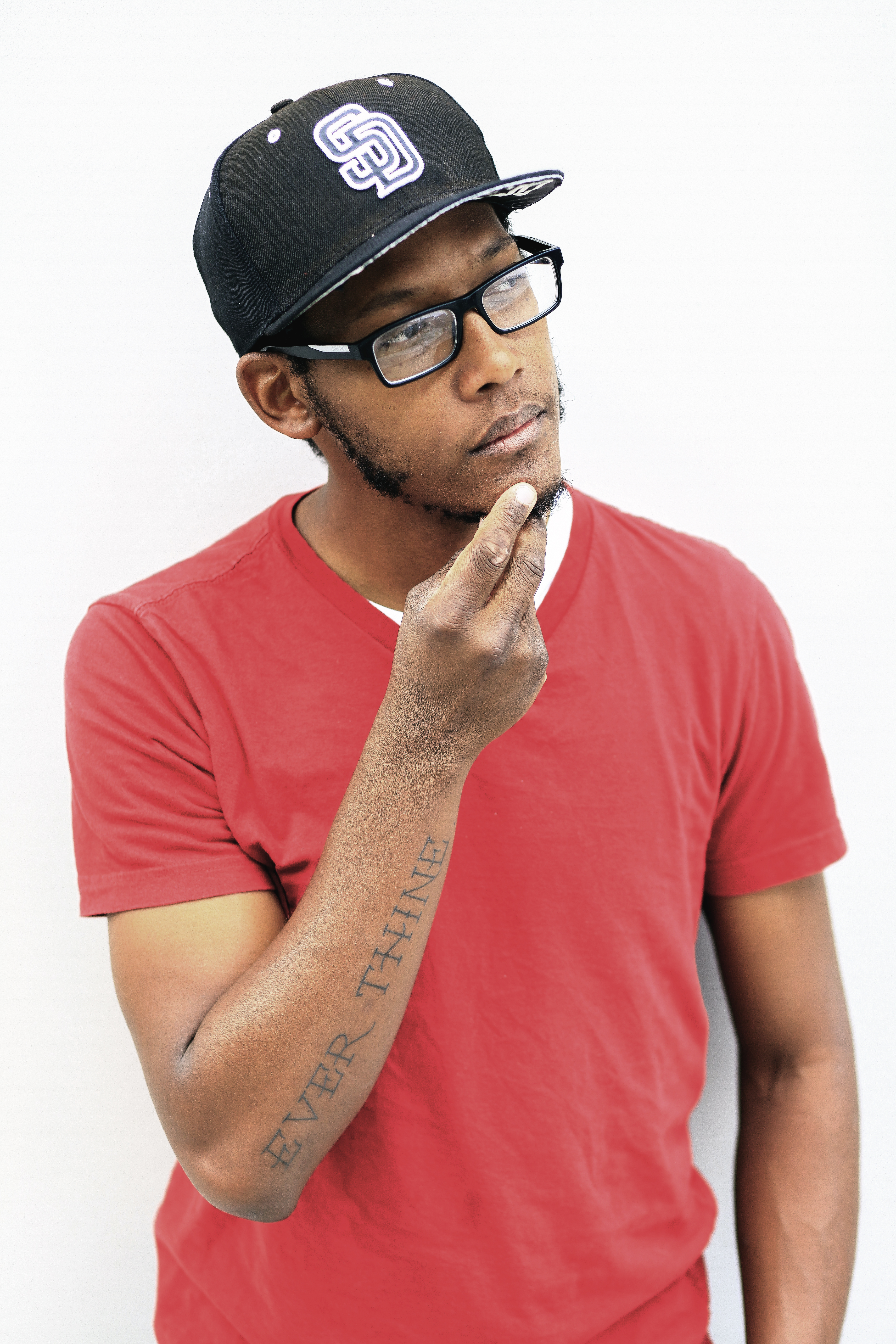 Here’s one final cup of coffee

In my year as sports editor for The Telescope, I’ve never been as excited to follow my school’s athletic programs as I have been with the Comets.

Watching our athletes not only progress on the court, but off the court as well, has been a highlight of my time as sports editor. In the Fall 2014 semester, we had 75 athletes (75!) be named to the Pacific Coast Athletic Conference All-Academic Team. Of the 75, 22 of them were football athletes.

Do you realize the effort it takes to be a full-time student and maintain a 3.0 grade point average? Now, add that to a grueling practice schedule, and weekly Friday games for 11 weeks. Not only is that ridiculous, but it makes even the hardest of workaholics look like chumps. But these students did it. Freshman offensive lineman Luke Davis did all that and then some: he took 22 units and finished with a perfect 4.0 GPA. You have to petition to take more than 17 units, and if you fail even one class, your student eligibility for the following semester can be suspended.

I tip my cap to them.

I also want to tip my cap to soon-to-be retiree Mark Eldridge. For those who don’t know Eldridge, he has been a staple in the Palomar community for 40-plus years. He was a three-sport athlete here, excelling in football, baseball and track and field (back when the men had a track and field team, it was disbanded in 1981) before going to Washington State University as a starting safety; then moving on to Long Beach State for track and field.

Since coming back to Palomar as a coach in the late 1970s, the football, track and field, softball and women’s golf teams have enjoyed his tutelage. As a result, he found great success. As the softball coach, he went 1,038-304-5, winning 29 conference championships and three state titles before stepping down after the 2010 season. He is one of only four community college coaches to be inducted into the National Fastpitch Coaches Association Hall of Fame; an honor he received in 2012.

He also was instrumental in starting the women’s golf team back in 2007. Since then, the team has been a powerhouse in the state gold scene; breeding two individual state champions, one team state championship (2009), and five conference championships.

He will now be handing over the team to Mark Halda, the men’s golf coach. Halda is no slouch himself; he was been a longtime assistant coach for the football team, and recently led the men’s golf team to the PCAC conference championship in its first year after moving from the Orange Empire Conference.

And now to the meat and potatoes of the athletic department, the teams themselves. Between our 22 sports, we claimed seven conference championships. The most impressive, so far, was the women’s basketball team. In her fifth season as head coach. Leigh Marshall has turned the team into a force to be reckoned with statewide. With leading scorer Keisha Cox leading the way on the court, the Comets had their best season ever, posting a 26-4 record (13-1 in the PCAC, winning their second conference title in three years), and making it all the way to the State Elite Eight for the first time in school history.

It’s been a pleasure and an honor getting to cover the Comets’ athletic teams. I’d like to say thank you to all the coaches who have cooperated with me and assisted with stories; and a special thank you to Athletic Dept. assistant Amber Slivick, whose help has been most gracious in getting all the information I need. I wish Palomar the best of luck next season.